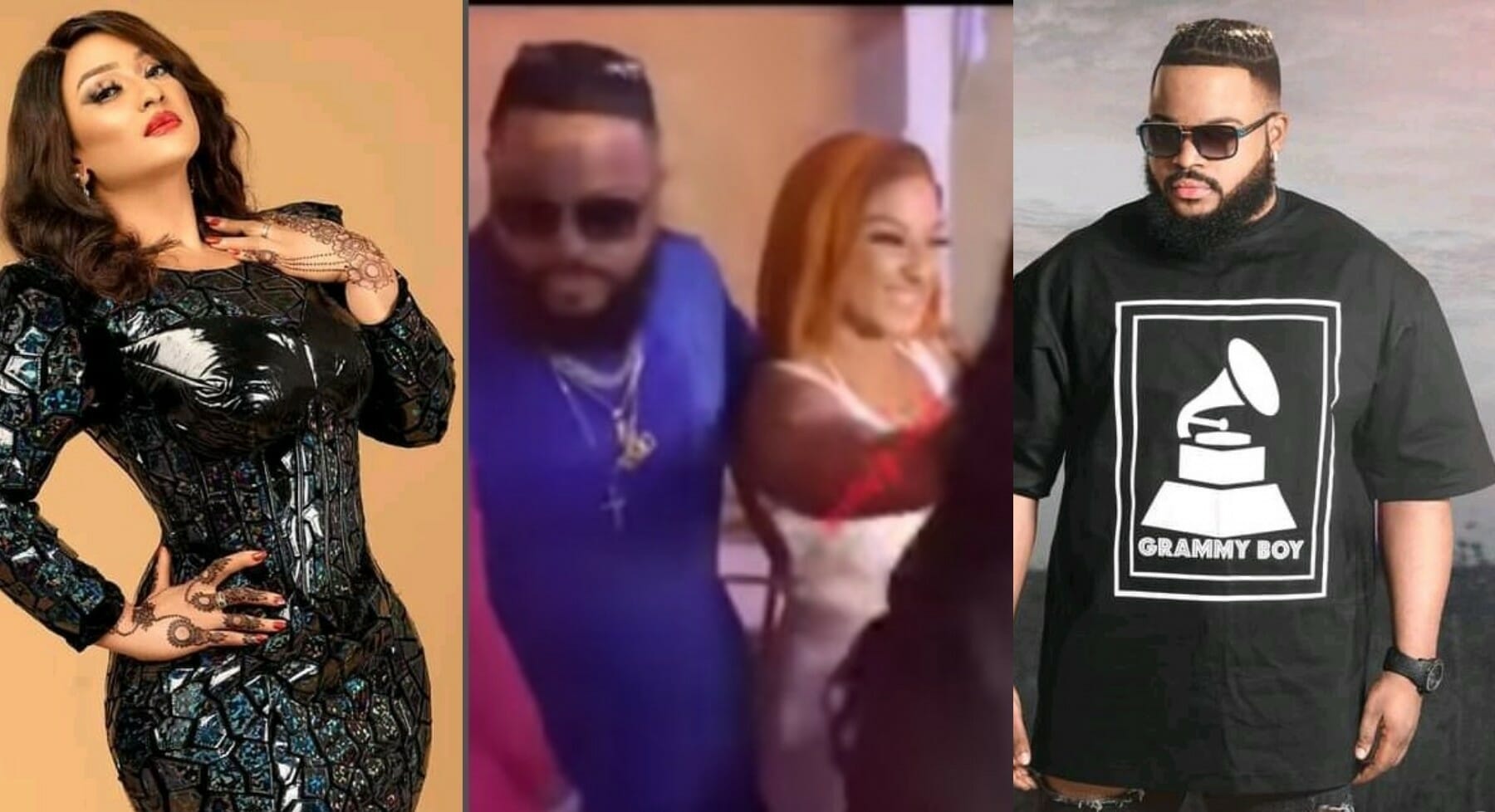 Last night one of your favorite Big Brother Naija winners, Whitemoney, and a famous female celebrity identified as Rosie of the Ultimate love show were seen together in a party.

This is the second appearance the duo are reportedly making together after they were spotted hanging out at a hotel months back.

In the new viral video, they were both seen looking graciously dressed and so excited as they stick close to each other while exchanging pleasantries with other guests such as Nkechi Blessing Sunday.

The moment this video was shared online, fans didn’t waste time to react as many began to ask if he is now dating her.

While others who don’t seem surprised stated that they are happy he has found love as some person commented that it seems like he has feelings for single mothers like Jackie B and Rosie. 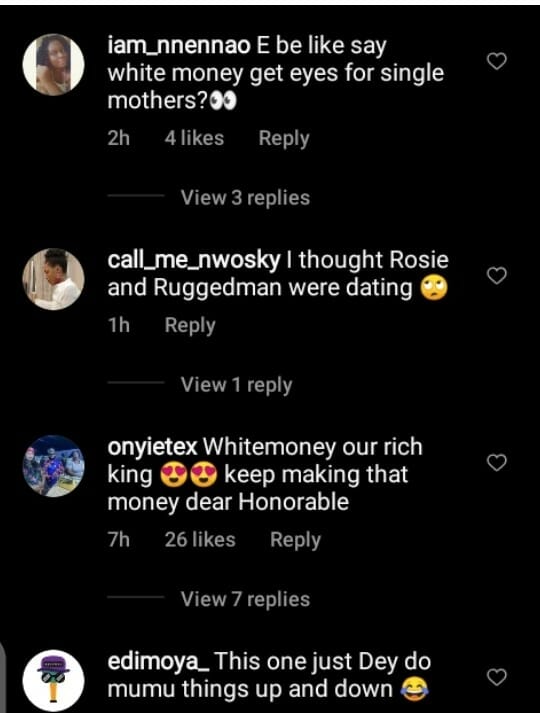 It may interest you to know that the said lady and her former partner identified as Kachi are the winner of the Ultimate Love, reality show In 2020.

However, their relationship lasted for a while with exciting memories before they finally decided to break up for one reason or another.