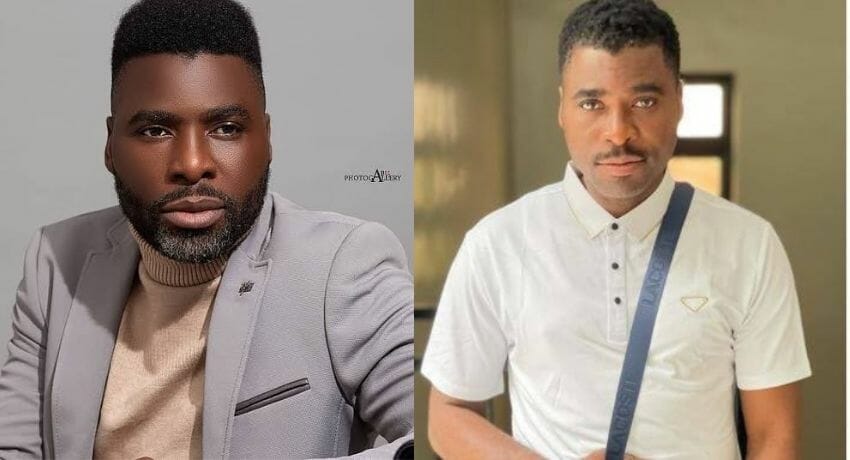 Nollywood actor, Ibrahim Chatta has revealed the reason behind his depression that made him cry out on social media.

Some days ago, Ibrahim Chatta took to social media to reveal that he has been living in frustration for quite sometime and was only pretending all was well.

A lot of the actor’s friends and colleagues who tried to console him dropped messages under his post, telling him all will be well and that it was a phase which will pass.

Today, Chatta shared another video of himself, thanking all those who reached out to him, saying he was truly better.
He went further, saying the reason he got depressed was because he lost one of his horse and it affected him.

The dark skinned actor who sounded a lot like his usual excited self, seemed a lot better, judging from the video.
Chatta said he wasn’t really looking at the monetary aspect of his loss, but the fact that he is an animal lover.
Watch full video below: