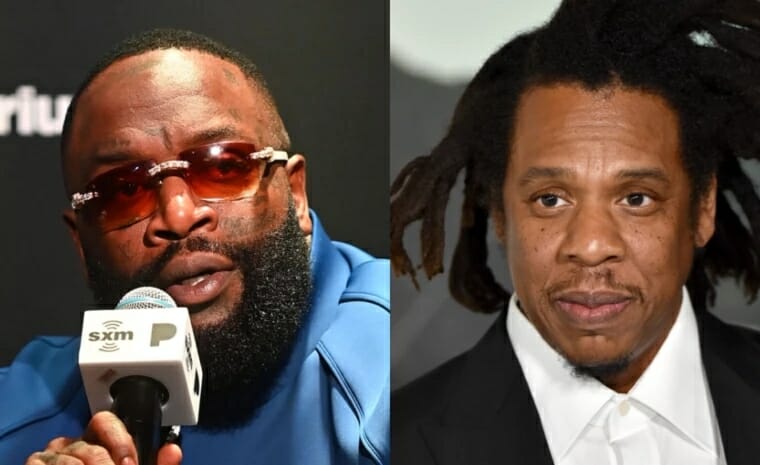 After Rick Ross suggested a verzuz battle between him and Iconic rapper, JAY-Z, the latter has reacted.

Earlier there were speculations that JAY-Z may take on Rick Ross after the “Gold Roses” rapper said there was a possibility they’d battle during an appearance on The Real earlier this month.

Ross said “JAY-Z… Yeah! Why not? To me, that’s what makes Verzuz special because it brings out the best in both parties. That’s a possibility, but I gotta give my flowers to the big homie.”

However during a recent Twitter Spaces conversation with singer Alicia Keys, 52-year-old JAY-Z said “no one” can compete against him.

“No disrespect… everyone’s amazing. No one can stand on that stage with me. There’s not a chance in hell. I don’t care how long it is.

Verzuz was created by rappers Timbaland and Swizz Beatz. Through the entertainment platform producers, songwriters and artists compete against each other.

Last month, JAY-Z made history as the artist with the most Grammy nominations. The rapper received three more nominations from the Recording Academy on Tuesday, bringing his total count to 83.