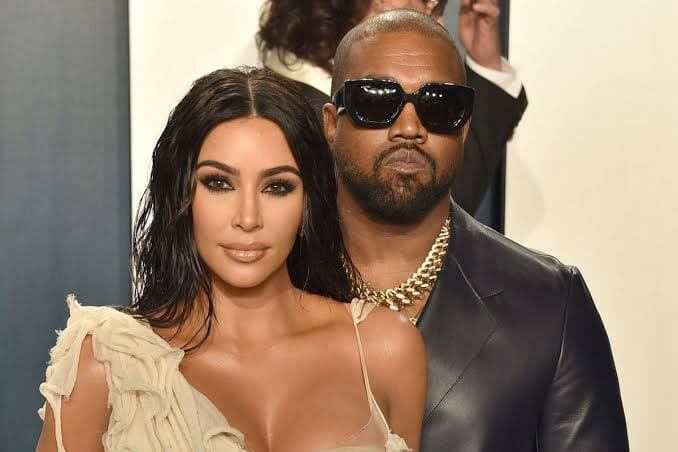 Amid their divorce proceedings, billionaire rapper and fashion designer, Kanye West has purchased a new house just across the street from from estranged wife Kim Kardashian

Recall that last month during a Thanksgiving ceremony in Los Angele, Kanye West gave 1000 free meals, and said he planned to “get his family back together” and rekindle a relationship with estranged wife Kim Kardashian.

The fashion mogul added that if he couldn’t live “in the house” with his family, he would buy “the home right next door” to Kardashian.

Even though he’s already got a new $57.3 million Malibu mansion about 30 minutes (by car) from Kardashian’s Hidden Hills estate — and even though she still wants a divorce — West wishes to remain close to her as he splashed $4.5 million on a relatively modest Hidden Hills estate, one that happens to lie directly across the street from the his former matrimonial home.

Kim and Kanye’s home was featured in Architectural Digest last year. Back in October, Kardashian paid West $23 million to buy out his 50% stake in the multi-acre property.

Kanye’s new home was built in 1955 with four bedrooms and 2.5 bathrooms in about 3,600 square feet. There’s also a guest studio with another bedroom and full bathroom, best-suited for staff, attached to the garage.

The equestrian ranch spans just over a flat acre of land, and also includes horse stables and some very dated interiors with wall-to-wall carpeting.

Kanye West reportedly wanted the place so bad he paid a whopping $421,000 over the sellers’ asking price to secure it.