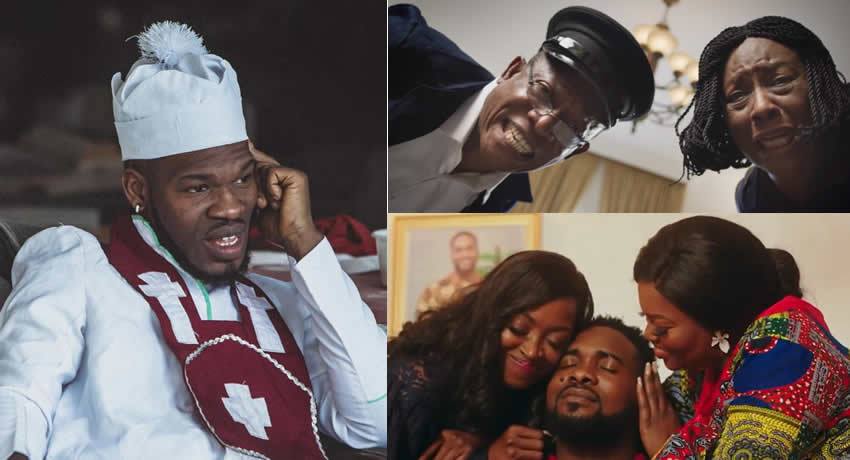 The much-anticipated sequel to the Nigerian movie ‘Chief Daddy’ started showing on Netflix on the 1st of January, 2022, and the movie has been met with mixed reactions from viewers.

The first Chief Daddy movie told the story of the Beecroft family and how they had to find peace in living with themselves after ‘chief daddy’ died. The sequel followed the same story but now with a new enemy introduced to the movie.

Since its release on the 1st of January, 2022, the movie has received a lot of backlash from the viewers, many stating that the sequel was unnecessary.

“What Chief Daddy 2 needed was a good plot, obviously there’s money to cast and shoot. Why couldn’t you pay for a good story? When e be say everything for industry na politics..You have to know A who knows B and can connect C to get you to D.” – @yeankhar

“Chief Daddy 2 is a perfect representation of the year that just ended. Complete confusion. Like something that was just spat out, the way 2020 spat out 2021 and it just stumbled along to the end, never found its footing.” – @Thrive__gh

“Chief Daddy 2 is a prank. They will upload the original one next week.” – @iam_abelson

With the reviews from viewers online since the release of ‘Chief Daddy: Going for Broke,’ it is safe to say that the movie failed to meet expectations.

Generally, what everyone complained about is the storyline, how mediocre and rushed it was. This alone is enough to get a movie a 1-star rating. 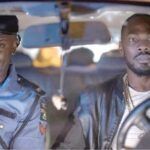 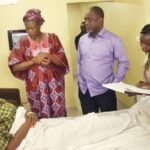 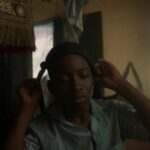 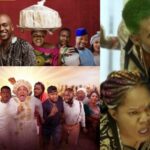 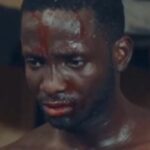 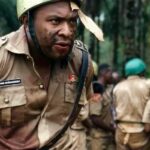