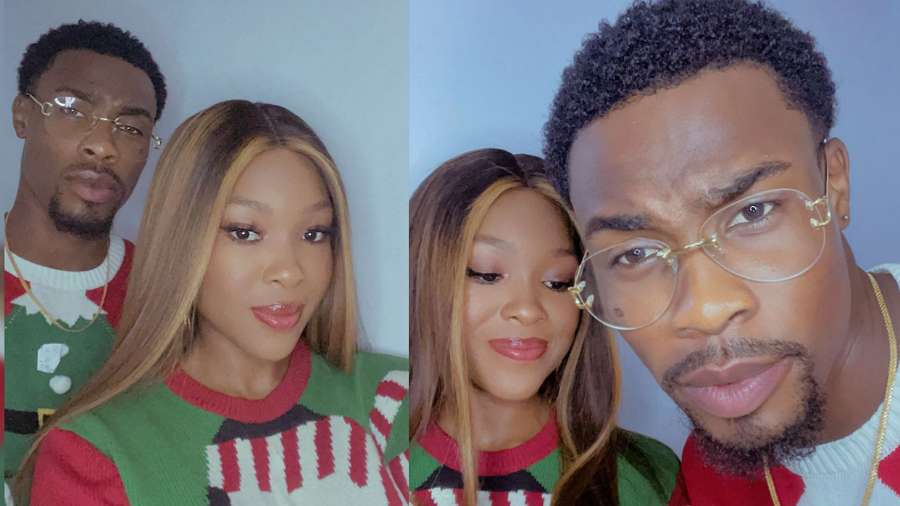 BBNaija Vee replies those curious to know whether her relationship with Neo has ended, in Live Video

Vee and Neo featured at the season five edition of the Big Brother Naija reality show and they’ve been best of friends ever since then.

Their relationship which started at the reality show saw them end up in the grand finale that was by Laycon.

Despite numerous claims that their relationship will end at the reality show, Neo and Vee continued it outside the show, spending quality time together.

However, things got twisted in the latter days of 2021 when it was reported that their good old love story has crashed.

According to multiple reports, both parties have decided to end the relationship which many fans believe will end in marriage.

Vee also have an hint about the authenticity of the report as she deleted all the pictures of Neo on her official Instagram account, a move that got fans talking.

With some fans yet to get over the news, Vee has now opened up on her current relationship status with Neo.

Speaking during a question and answer segment with her fans on Instagram, the beautiful singer and songwriter shared details of the relationship.

Vee reacting to that has asked all those curious to know her relationship status with Neo to mind their business and let her live her life because her private life and relationship has nothing to do with them or how they feel about her.

According to her, she shows them what she wants them to see, and what she does behind the scene is none of their business since none of them stay with her to know everything about her life outside social media hence they should mind their own business.