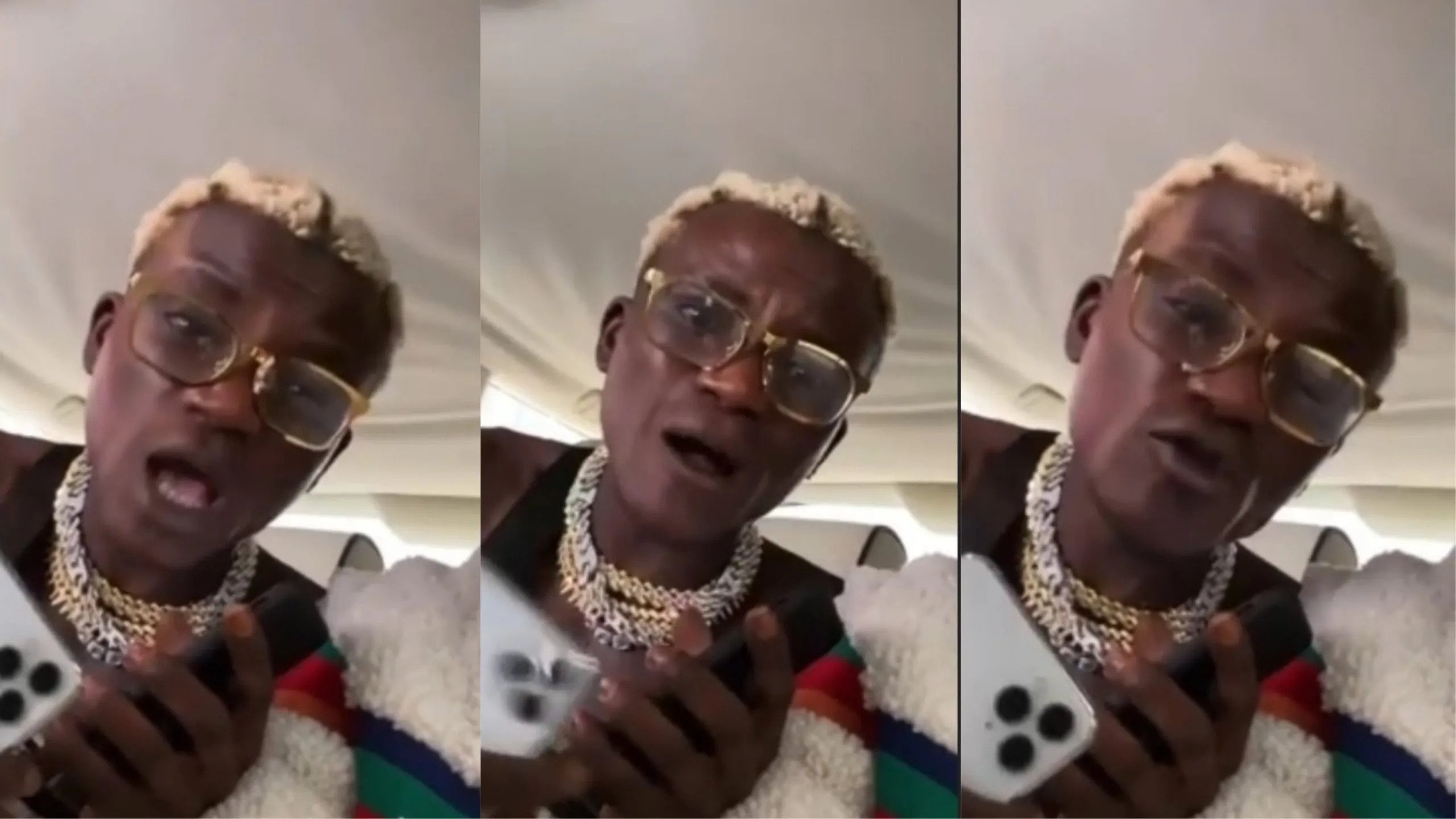 VIDEO: I’m a victim of wife snatching, I am ready to take other peoples’ wives now that I’m rich – Portable

Zazoo Zeh crooner, Portable has narrated how a rich man allegedly used money to lure his wife to sleeping with her.

In a latest video posted by a popular Instagram blog, Portable briefly exposed his marital status before fame.

He claimed an unidentified man allegedly slept with his wife when he had nothing.

However, the singer has revealed his next move now that he is rich and famous.

Portable vowed in the video to avenge what the wealthy man did to his wife when he was poor.

He warned every married man to hide his wife because he is out to do what they did to his wife now that he is rich too.

Portable came to spotlight after debuting his hit single ‘Zazoo Zeh’ featuring Olamide and Pocolee which is currently making the rounds.