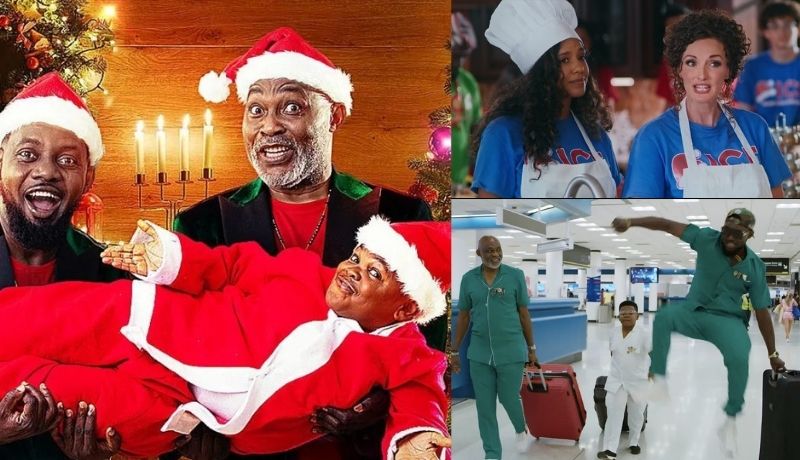 Christmas in Miami is Ayo Makun’s latest movie and the fourth in the Akpos series where AY gets to travel to Miami with his family to represent Nigeria in an Intercontinental Christmas Fiesta.

The movie was released on the 24th of December, 2021, and raked in over N100.7 million in the first week of release. Although the movie is still in cinemas nationwide, so far, it has grossed N184,941,450 pitching it up as one of AY’s movies that crossed the 100 million mark.

However, Ayo Makun has revealed that the main challenge he and his crew had while shooting the movie Christmas in Miami was problems with the exchange rate that nearly made them stop the shooting of the movie.

“There were challenges, I mean operating in America where you have to work in Dollars. So, you look at the exchange rate, it was killing. It was so bad at some point I thought we wouldn’t finish the project.

“But we got lucky knowing fully well that as a theater artist, I always believe that no matter what happens, the show must go on and the show went on and then we came out with result.”

AY also expressed his plans in supporting upcoming actors in Nollywood by giving them a platform where they can express and show their talent to the world.

“I am doing that already and the only way to do it is to use the same platform to introduce new people into the industry which is what we are doing.” 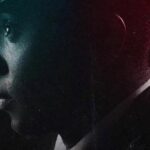 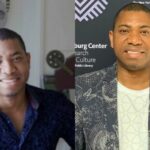 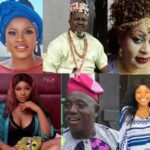 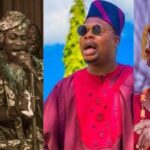 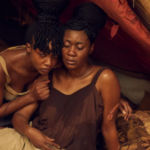