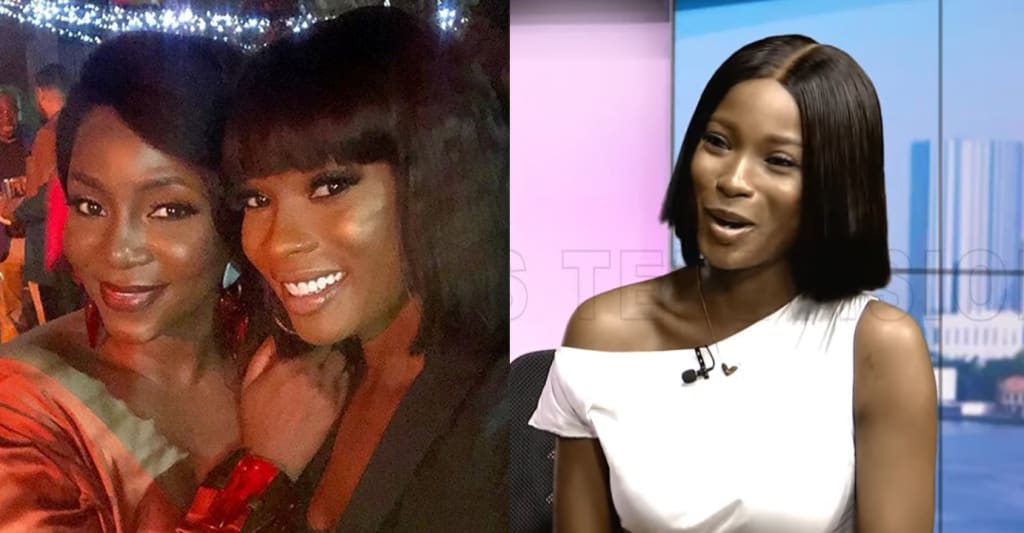 Nollywood Actress, Jemima Osunde in a new interview with Ebuka Obi-Uchendu on Rubbin’ Minds, opened up about working with her senior colleague, Genevieve Nnaji on Netflix’s movie, Lionheart.

In 2018, Genevieve made what went on to become Netflix’s first Nollywood original feature film, Lionheart. The movie starred other Nollywood icons including Pete Edochie, Nkem Owoh, Kanayo O. Kanayo, Jemima Osunde and others.

Genevieve is very well known for her privacy and elusive living. Jemima revealed that she had the same opinion about her before she met her, but after meeting the veteran Actress, it was a different story.

Jemima went on to recount a story from her experience to illustrate Genevieve’s character.

Speaking about Lionheart and working alongside Genevieve, Jemima Osunde said:

“When I got the call for ‘Lionheart’, I thought it was a prank call. I had told the person that unfortunately, I had exams at school and I would not be able to do this project, sorry. That was it.

Then a day later, he calls back and he’s like “Oh, the executive producer said we should get your timetable, we will work with your schedule.”

I was like “The hell? I said I’m not doing, is it by force? Tell them I have exams in Lagos, you people are filming in Enugu, how do I want to do it?”

Then he was like, “Oh but Miss Genevieve–” I said “Wait, what? Who? Which of the Genevieves?” He was like, “Genevieve Nnaji, that is the owner of–“, I was like “Ohhh, you should have started with that!”.

I went there with a perception. I thought she was very strict and nah, Genevieve was cracking jokes. I remember the day that I was supposed to catch a flight to Lagos for an exam I had the next day. My clinical exam which if I had missed was an automatic extra year. I missed my flight.

So I was sitting in Enugu on set at 7pm when I had clinical exam 8am the next day in Lagos. I was sweating, I was under pressure, and I was just like I don’t know what I’m gonna do.

Anyone who has watched Lionheart knows it’s about a transportation company. So (Genevieve) was like “Ah, should we reserve one of the drivers for Lionheart?” I was just like honey, this is not a joke. I was under pressure. But she had sorted it out. She already had a way out for me. So it was somehow comical for her to watch me be under pressure and react not knowing what she had planned. I had the absolute best time working with her.” 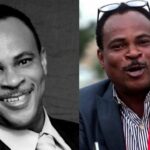 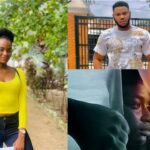 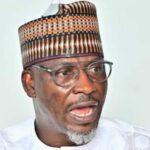 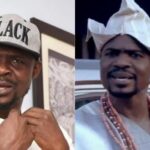 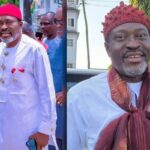 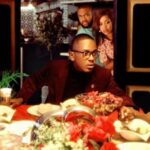 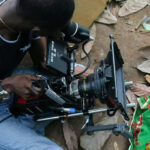 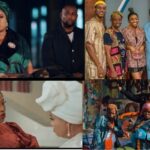