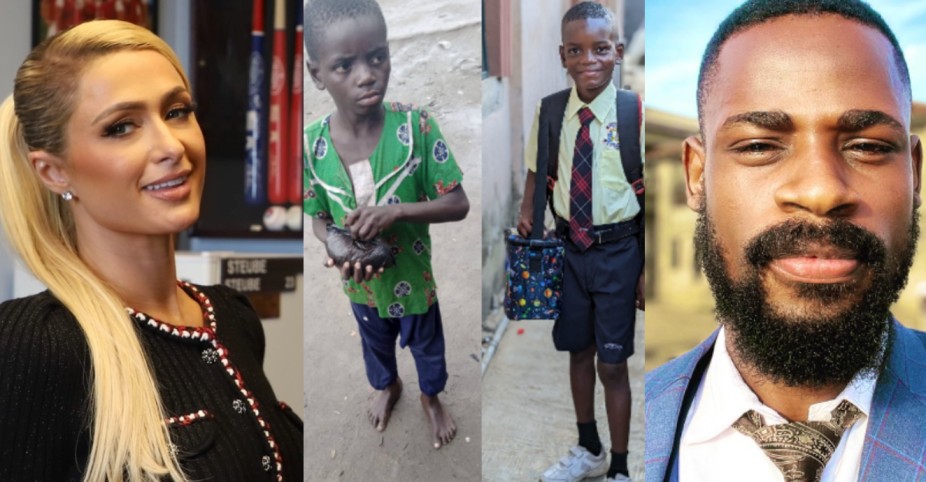 US socialite, Paris Hilton hails Nigerian philanthropist for transforming ‘street boy’ he adopted a year ago

Popular American socialite and Billionaire Heiress, Paris Hilton has hailed the founder of Chess In Slum Africa, Tunde Onakoya for adopting a boy found in the slums.

Tunde Onakoya who rose to prominence through his Chess In Slums initiative, took to his Twitter handle to celebrate one year of adopting a boy he found on the street and setting up an apartment for his family.

About a year ago, I found this little boy in the slums of ikorodu picking scrap from the floor. I adopted him and he has lived with me ever since then. Today is his first day at school

Impressed by the viral tweet, Paris Hilston quoted it with a heartfelt tweet. See what she wrote below:

Such a beautiful story. This made me cry. God bless you for making such a difference in his life. This is what humanity is about. 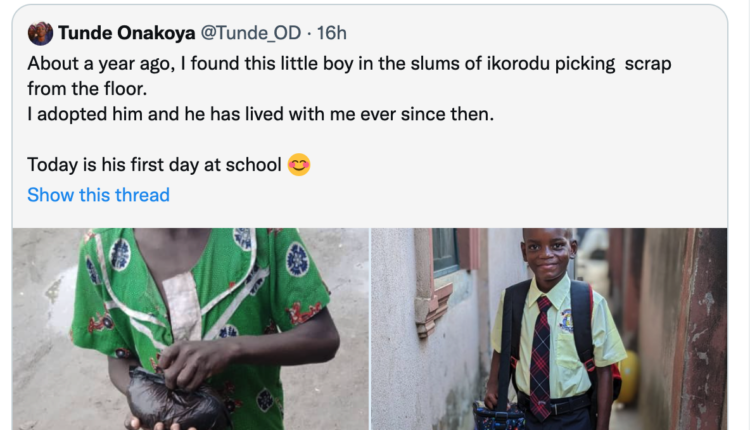 Chess In Slum is a Non Governmental Organisation that focuses on bettering the lives teenagers living in the slums. While Nigerians and people around the world are just getting to know Onakoya and Chess in Slums, the beneficiaries have had their lives changed. For the children (boys and girls alike), it has been a life-defining moment. Perhaps, for the first time in their lives, the idea that taking weapons and living a hard-knock life are the only chances of survival they have, is being dismantled.