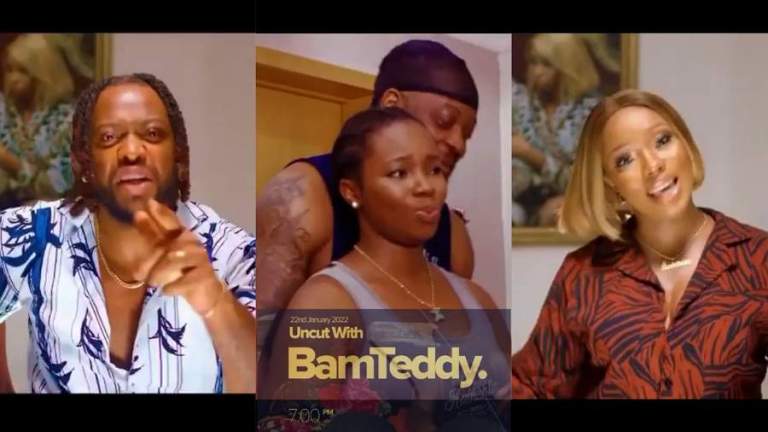 The Big Brother Naija couple announced this on Monday, January 10, through a post shared via their respective social media platforms.

Uncut With BamTeddy, as the BBNaija stars noted, is a reality TV show, that discusses family, careers, business deals.

Bam Bam and Teddy A also stated that through the reality TV show, they will clear some controversies and give insights into their relationship after the BBNaija show. 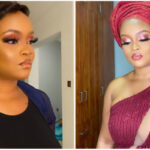