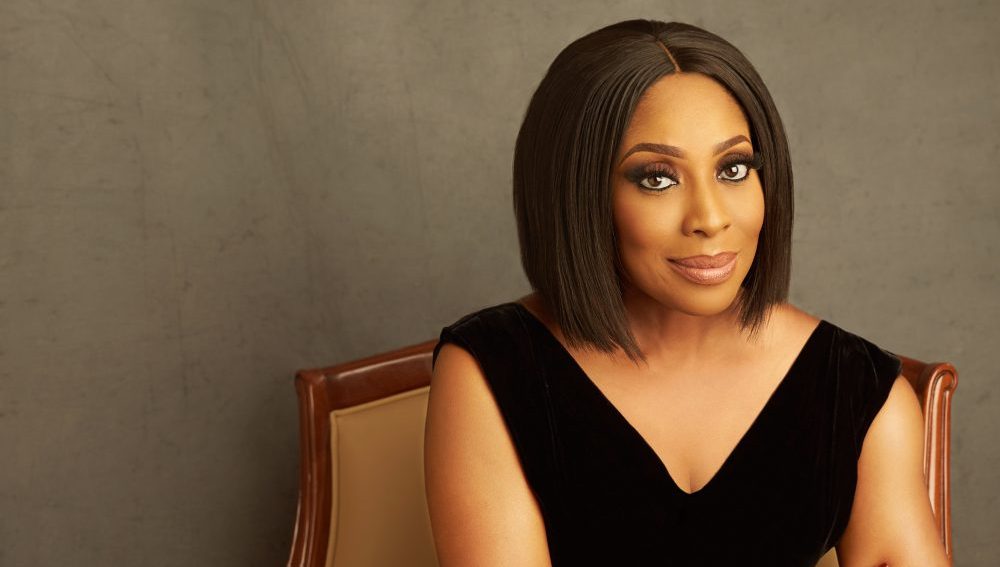 Acknowledging their disappointments, Mo Abudu in a post on her verified Instagram page, told those who panned the film that their voices have been heard, adding that she is open to “constructive feedback” for her team to continuously improve on the quality of the movies released.

It was earlier reported that since its release on Netflix on New Year’s Day, Chief Daddy 2: Going for Broke has largely been panned by movie-watchers and critics.

The film, directed by Niyi Akinmolayan and produced by Mo Abudu, is a sequel to the original Chief Daddy film, which premiered in 2018.

The original film follows a ragtag group of immediate and extended family members as they struggle to claim a part of the wealth left behind by the titular Chief Daddy.

In the sequel, the struggle to claim this wealth continued but some observers described the sequel as repetitive, and incredibly predictable.

Despite its star-studded cast, including the rapper Falz and Nollywood heavyweights such as Shaffy Bello, Funke Akindele-Bello and Joke Silva, the general consensus is that the sequel would have benefited from better screenplay and direction.

Nobody can destroy what I worked so hard to build…

Taking to her Instagram on Friday in a video post, however, Mo Abudu said, “As the CEO of the EbonyLife Group, I am aware of the mixed reactions to the release of Chief Daddy 2 on the 1st of January on Netflix. While some people enjoyed the film, others did not, and so I would like to take this opportunity to acknowledge our Chief Daddy fans that felt some disappointment with the sequel.

“Thank you so much for caring, and for sharing your concerns so passionately.

“Over the years, we have been the privileged recipients of your love and support of our productions – from Fifty, The Wedding Party, The Royal Hibiscus Hotel, Your Excellency, The Governor, Castle and Castle, Oloture and of course Chief Daddy 1 amongst others. All these amazing stories are on Netflix for your viewing pleasure. So, when you express your disappointment with us, please know your voices are heard.

“We appreciate your constructive feedback. This way, my team and I can continuously improve ourselves so we can deliver the great quality productions you have come to expect from EbonyLife studios.

“Please share your feedback respectfully otherwise we will have to restrict entry to you on our pages. We really don’t want anyone to miss out on finding out about the exciting stories we have for you in the pipeline.

“Thank you for listening, and rest assured that we have great things in store for you, with some amazing titles coming your way soon.

“Once again, wishing you all a very happy new year with an abundance of blessings.”

Nollywood veteran, Fred Amata hints on working on a major…

“Never seen a Greater miracle than myself” – Adekunle…

Tonto Dikeh cries out over death of loved one

My connections are working, Jaruma brags after release on…

Fans of Liquorose, Angel blow hot over links to… 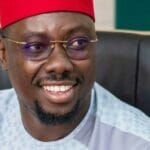 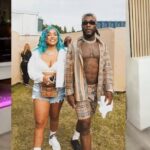 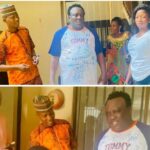 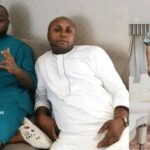 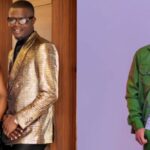 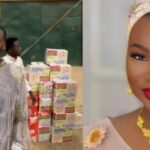 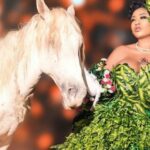 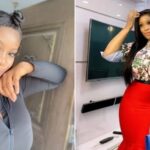