10 Nigerian celebrities in the entertainment industry who have twins

Children are God’s gift to mankind and a blessing. Having twins — twice that blessing at once is like a double portion of blessing especially in Nigeria, where children are of utmost importance after a couples joining. The icing to the top of the cake in this post is that some of these celebrities have been yearning for kids, for years before they became parents.

Here are 10 celebrities in the entertainment industry who gave birth to twins.

Taiwo and Kehinde Sobowale were born August 3, 1990 to Oludotun and Sola Sobowale.

Award-winning Nollywood actress, Funke Akindele-Bello aka Jenifa is another one of Nigerian’s celebrities who welcomed twins. Funke Akindele birthed miracle twins in Los Angeles, Carlifonia, in the United States of America in December 21st 2018. She and her rapper husband Abdulrasheed Bello aka JJC Skillz got married in 2016. 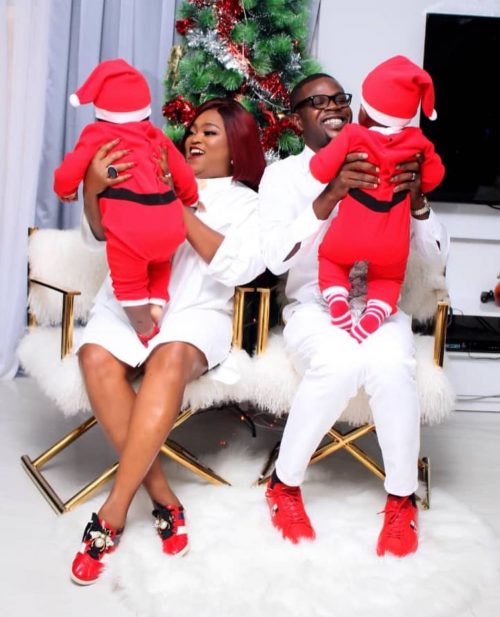 Recall Akindele was once married to Kehinde Oloyede (2012-2013) and the union bore no child. The couple rarely post pictures or videos of their twin boys, and when they do, their faces are usually shielded in the videos.

Producer and host of TejuBabyface show, Teju Oyelakin, and his ex-beauty queen wife, Oluwatobiloba also welcomed their twins after almost 6 years of waiting. 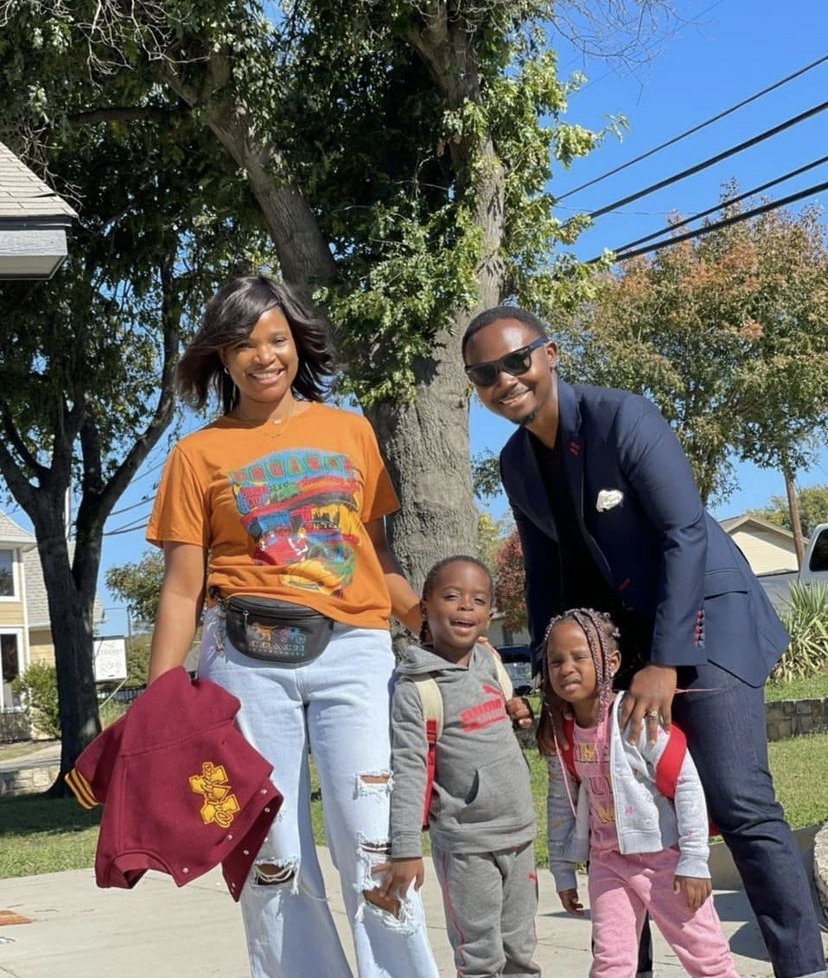 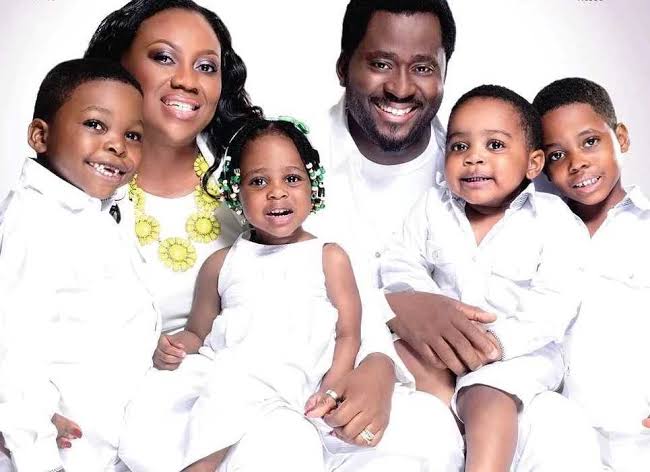 Nollywood actor, producer, director and politician, Desmond Elliot and his adorable wife, Victoria (m.2003) also have twins — twice!. Denzel and Desmond are the older twin boys born shortly after their wedding while Donald and Dawn were  born September 16,2010. In all, they are blessed with 3 boys and 1girl. 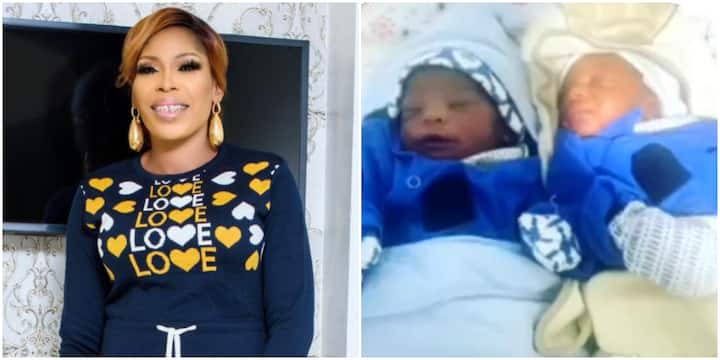 Popular Nollywood actress, Bimbo Success also welcomed her first set of twins on November 17,2021 with her partner Oscar, a renowned Yoruba movie director. They got married in 2016. 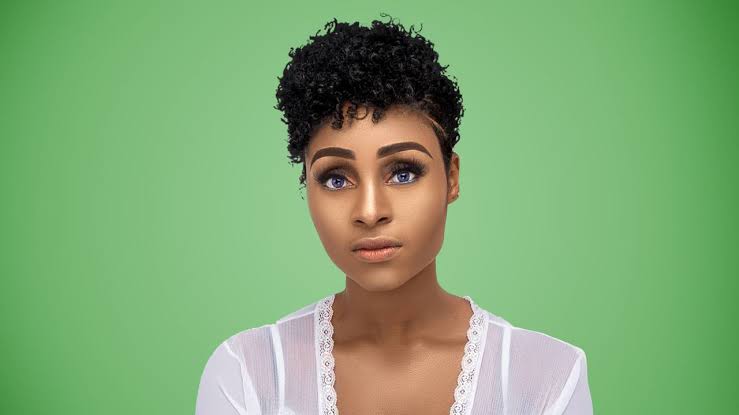 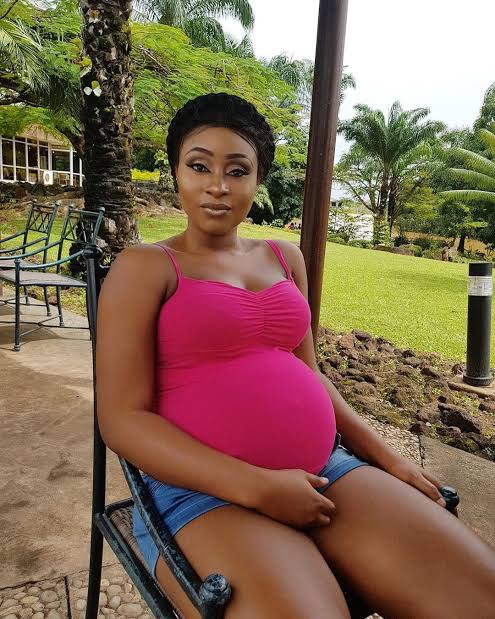 Stunning Nollywood actress, Ifunanya Igwe and her husband, Mike Ukpabia aka Arab Money recently welcomed a set of twin boys on January 8,2022. I believe they are the latest parents of twins in the Nollywood industry. They got married in 2016. She is yet to post pictures of her twins. 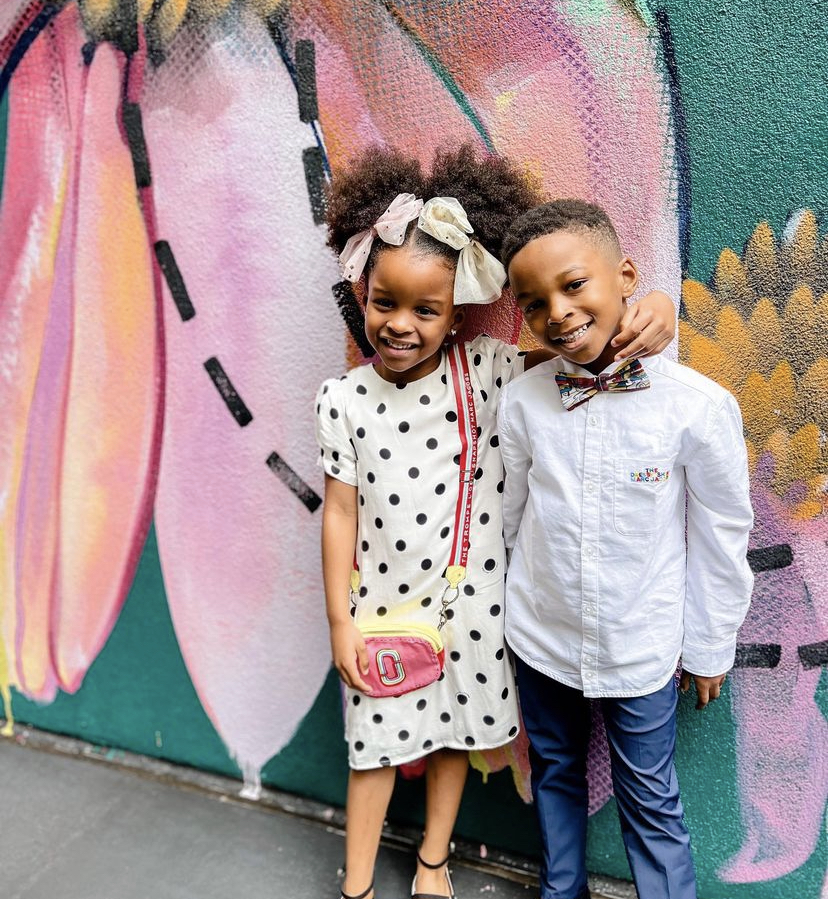 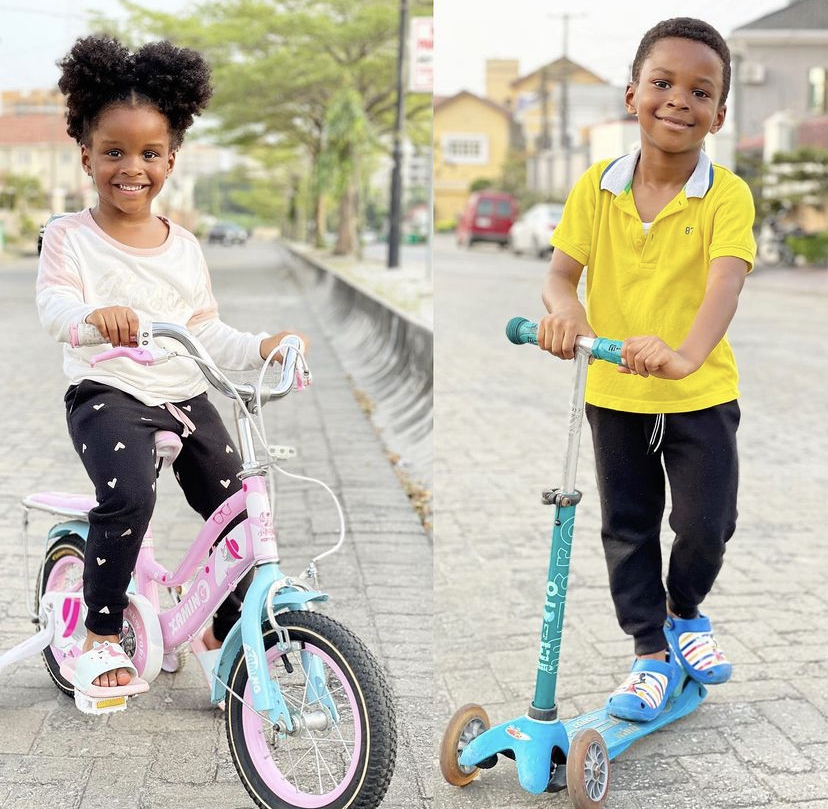 Popular music star, Paul Okoye also known as Rudeboy is one of the Nigerian celebrities who has twin children. Paul Okoye of P Square and his beautiful wife, Anita welcomed a set of twins, — a baby boy and girl in Atlanta, United States of America on 9th July 2017.

Note that Paul Okoye who is a twin, is the twin brother to Peter Okoye and they formed the defunct P Square which was later disbanded in early 2018 after a misunderstand between the two. Recall there were divorce rumors regarding Paul and Anita late last year.

Singer and actress Emma Chukwugoziem, better known as Emma Nyra welcomed a set of twins, Alexandria and Alexandre, in August 11, 2018. The American-born songstress

They received their bundles of joy after nine years of marriage without any issue. The twin boys are Christian and Christopher. 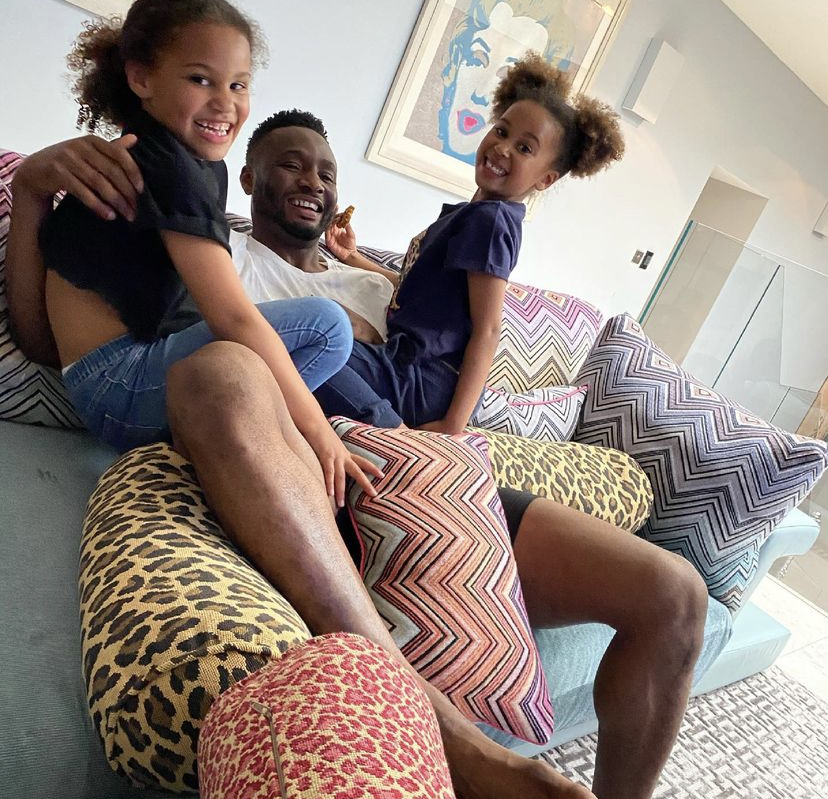 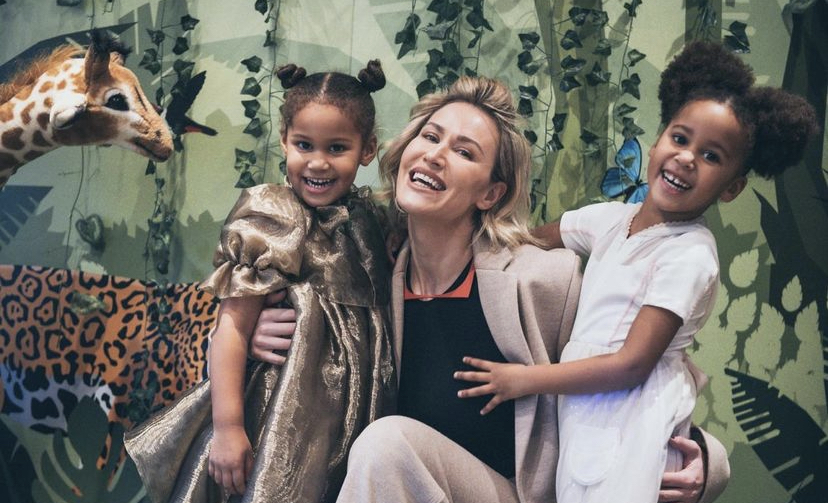 The defensive midfielder started dating in 2013 after meeting in London where her millionaire father runs a chain of businesses. It was also reported that she is related to Chelsea’s Russian billionaire owner,Roman Abramovich.