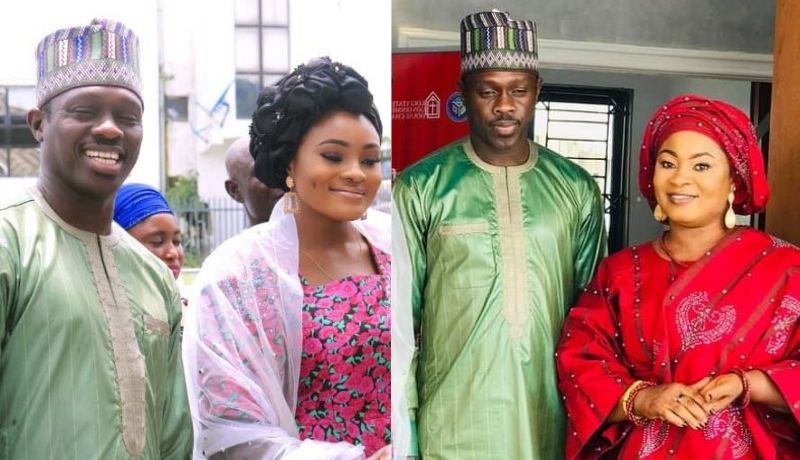 The premiere of the forthcoming biopic of Kogi State Governor titled ‘Yahaya The White Lion’ has been postponed.

This announcement was made by the film’s producer, Seun Oloketuyi in a statement he issued on Thursday, January 13, 2022.

Speaking about the film, Oloketuyi stated that, aside from being a tool of entertainment, the biopic is not a conclusive story, as he believes there is much more to come. However, he stated that the film is a way of documenting history through one of the best forms of art for preservation which is filmmaking.

“We made this biopic not just to entertain as films do, but to put history on record. And we couldn’t have done it at a better time, as our actors had the opportunity to draw inspiration from the real-life characters without having to base their knowledge on second-hand tales. I think these are the things that make ‘Yahaya the White Lion’ roar differently.”