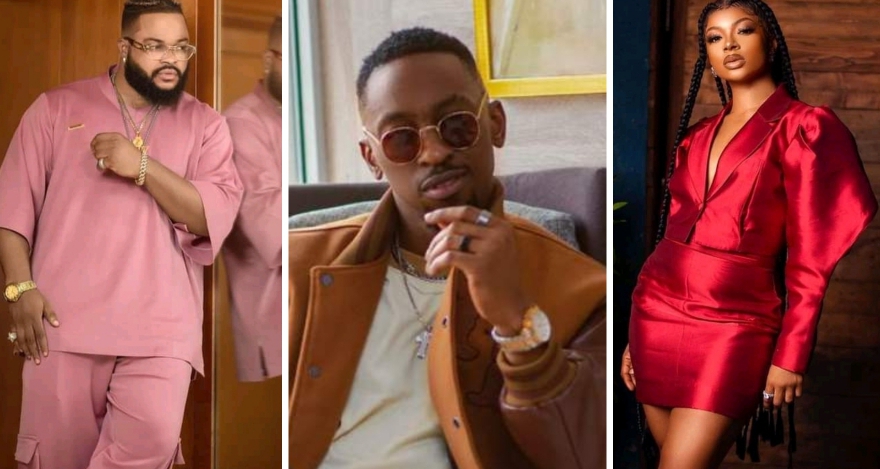 According to the former male Shine Ya Eye star , Liquorose would have merited fans vote, as winner of the Big Brother Naija show.

Saga also noted that everyone in the Shine Ya Eye House was very hard-working and talented, but considering how Liquorose was on top of almost everyone, she merited the crown.

Mr Adeolu made this known when asked to mention his supposed winner of the Big Brother Naija season 6 Shine Ya Eye show.

LISTEN TO AUDIO BELOW

However, fans of WhiteMoney didn’t find his assertion funny as they slammed him for shading their favorite reality star. According to them, WhiteMoney deserved the Shine Ya Eye crown because he won convincingly with a big margin.

Others accuse Saga of conniving with Queen to badmouth WhiteMoney and also showing him fake love. 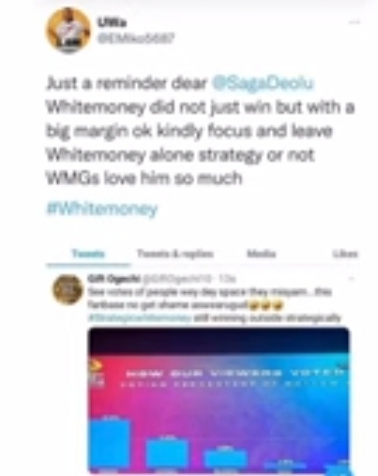 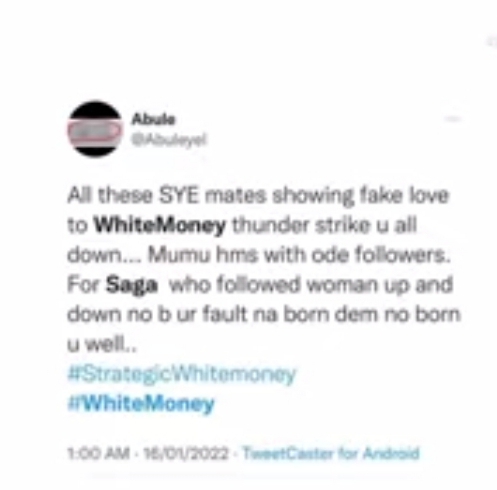 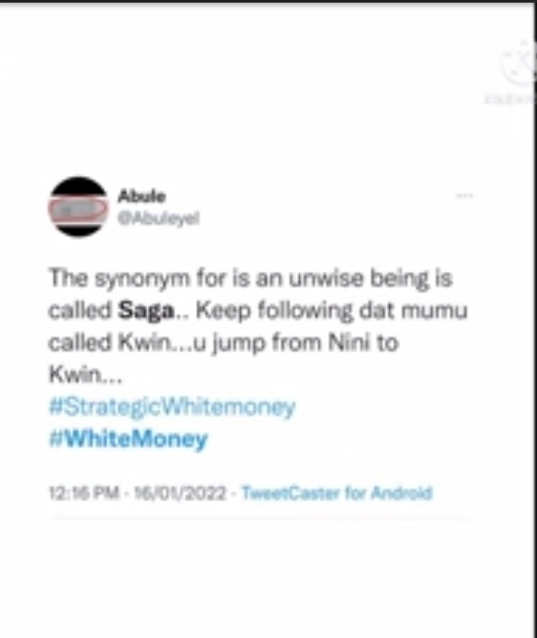