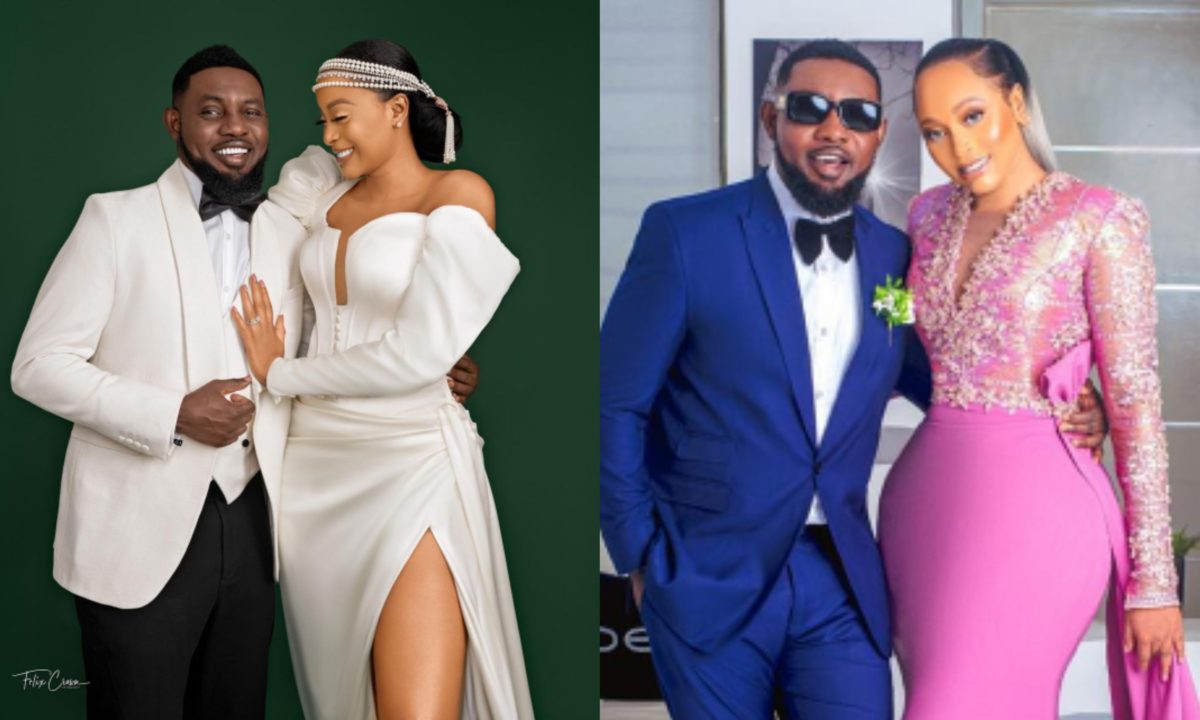 This comes thirteen years after they welcomed their first child, Michelle Makun. The report was made by Glamsquad Magazine.

According to Glamsquad, they welcomed the baby today.

“The couple welcomed their second child today. Although the sex of the baby is unknown as at time of writing this report, the mother and child are reportedly in good condition.” They wrote.

An earlier report during the festive period by Gistlova has it that the couple was expecting a newborn.

“Hello tueh tueh, congratulations are in order as unku AY set to welcome another baby after him daughter, I come in peace ooo, igi ewedu oni wo pawa” Gist Lovers wrote.