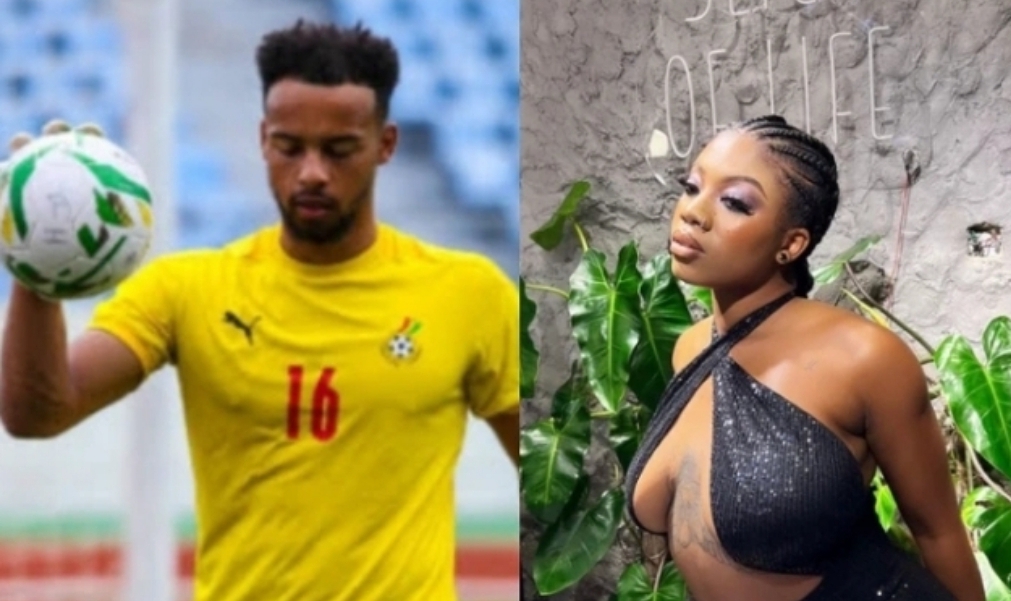 Angel posted on her Instagram page shortly after Ghana lost to Comoros 3-2 at the ongoing African Cup Of Nations (AFCON), and it was a cheeky jibe.

According to her, Joseph had a very poor performance during the match and contributed to his team’s loss.

In her (Angel Smith) words she said; “Ghana’s goalkeeper just went there to dance ‘adowa’.” 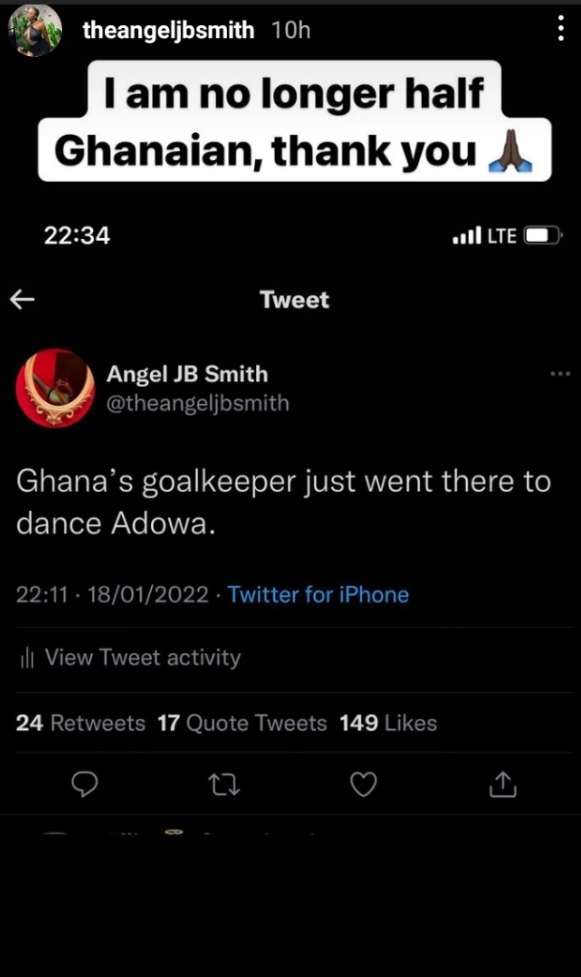 During the Big Brother Naija season 6 Shine Ya Eye show, you could rightly recall that Angel made it known that she’s half Nigerian, half Ghanaian.

And this she meant, that her father is fully from Nigeria, while her mother is also half Nigerian, half Ghanaian.

As it stands, West African Country Ghana are out of the African Cup of Nations (AFCON) after losing out to Comoros last night in a game in which their Captain, Andre Ayew saw red.