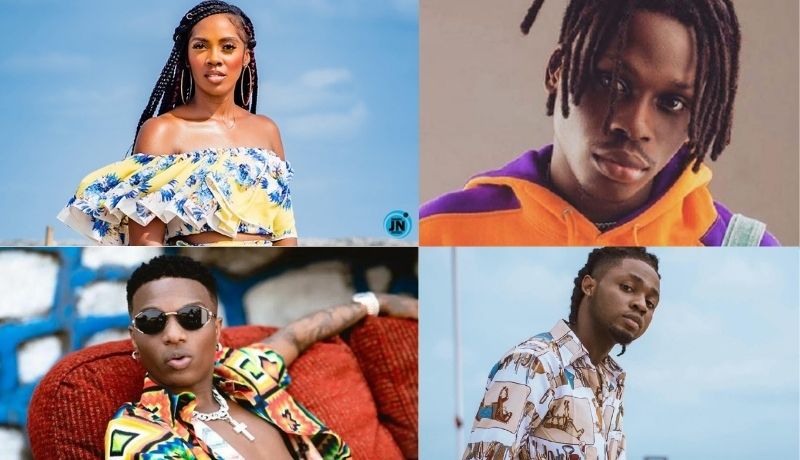 The Outstanding International Song category at the 2022 NAACP Image Awards is about to be a very tight spot as popular Nigerian artists Wizkid, Tiwa Savage, Omah Lay, and Fireboy DML all get a nomination in the category.

The nominated artists are all big names in the Nigerian music industry with a huge fan base and this alone will make voting really interesting for the award.

Wizkid can be argued to be the most popular amongst the nominated artists, and he will be battling the others with his chart-topping single, ‘Essence remix’ featuring Tems and Justin Bieber.

Fireboy DML is nominated for his song ‘Peru’ which has earned him a lot of global recognition, including a remix with British singer, Ed Sheeran.

Other nominated songs like ‘Somebody’s Son’ by Tiwa Savage, and ‘Understand’ by Omah Lay are always making the waves and are big songs that cannot simply be pushed aside.

The winners will be announced during a two-hour Live TV special hosted by seven-time NAACP Image Award winner Anthony Anderson, which will air on BET on Saturday, February 26th, 2022 at 8:00 p.m.

Karen Boykin-Towns, Chairman of the Image Awards Committee, stated that the organizers are thrilled to recognize this year’s nominees.

The ’53rd NAACP Image Awards,’ widely regarded as the nation’s preeminent multicultural awards show from an African-American perspective, honors the outstanding achievements and performances of people of color in more than 80 competitive categories spanning film, television, and streaming, music, literature, and podcasts. 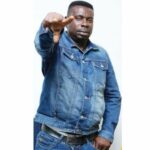 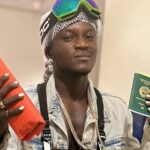 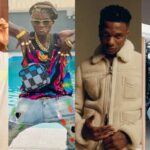 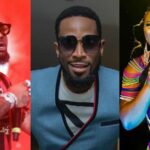