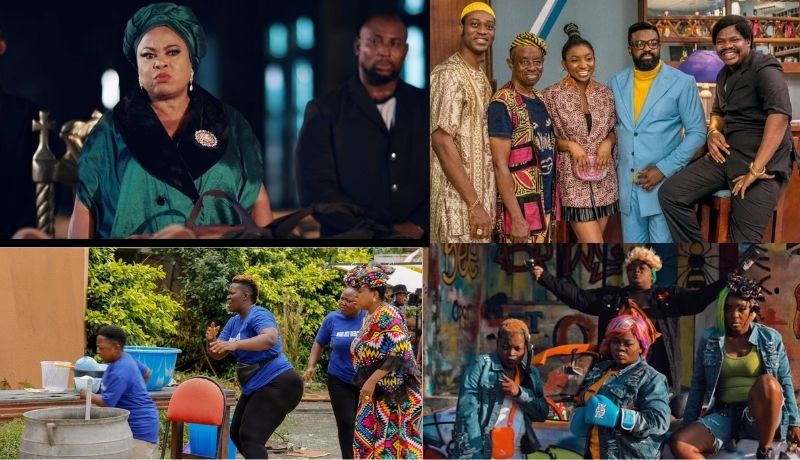 The National Film and Video Censors Board (NFVCB), according to Alhaji Adedayo Thomas, Executive Director/CEO, received and censored 382 films made by the Nigerian film industry (Nollywood) in the fourth quarter of 2021.

This was disclosed by Alhaji Adedayo Thomas in a statement he gave on Wednesday, 19th of January, 2022.

The data was said to have been provided by the board’s Department of Film Censorship and Classification in its fourth-quarter report for the year, which included all films submitted to the board from around the country.

According to Thomas, Lagos State had the most movies made during the period, with 181, followed by Onitsha with 96 and Abuja with 87.

The data also showed that Kano had seven films, Port Harcourt had three, Jos had three, and Benin had five for the period under consideration.

“The report is for onward submission to the relevant Federal Government authority for compilation of the nation’s Gross Domestic Product (GDP) for the fourth quarter (Q4), 2021.

“We are happy that the industry is picking up again, having survived the harsh impact of the COVID 19 pandemic on every sector of our economy, including the creative sector and the motion picture industry in particular.

“We introduced virtual censorship platforms to keep the industry running so as not to jeopardise the business interest of stakeholders, and that has become an integral part of our operations.”