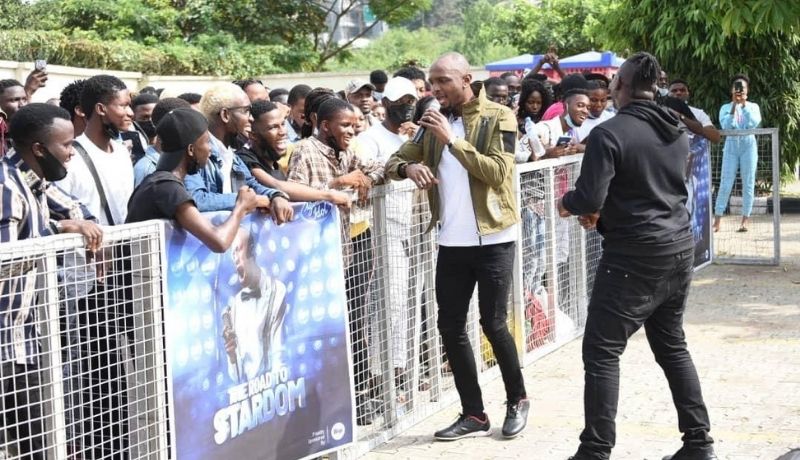 Binance, the world’s leading blockchain ecosystem and cryptocurrency infrastructure provider has been announced as an official sponsor of Nigerian Idol season 7.

The sponsorship was revealed to be a part of Binance’s efforts to drive mainstream crypto adoption in Africa.

This was made known by Emmanuel Babalola, Director of Binance in Africa when he stressed the importance of diversity while also sharing details of the sponsorship deal in the musical competition.

“In a world of diversity, music scales through differences and unites people of contrasting backgrounds. As such, it is a thrilling opportunity to sponsor the popular musical competition, Nigerian Idol as it is another step in our efforts to drive the mainstream adoption of crypto. Nigerian music continues to take center stage globally and it’s never been a more exciting time to support this.”

Recall that Nigerian Idol season seven kicked off a couple of weeks ago with a series of auditions while contestants were being judged on their creativity, vocal strength, and stage performances.

Following multiple audition rounds, 50 contestants advanced to ‘Theatre Week,’ where 10 contestants were chosen for live performances that will air on Dstv and Gotv platforms.

Also, the new judges for the musical show have been revealed as Nigerian superstars, Dbanj and Simi who will be joining Obi Asika as judges on the show.

The show will premiere on February 6, 2022, and will be hosted by IK Osakioduwa, a popular radio and television personality.