A video of a herbalist spraying money on gospel musician, Gozie Okeke has left tongues wagging on social media.

It was gathered that the gospel musician was reportedly invited to an event  where the a popular herbalist identified as Akwa Okuko Tiwaraki Oba was also present.

During the show, while the musician was singing, the herbalist sprayed money on him heavily. 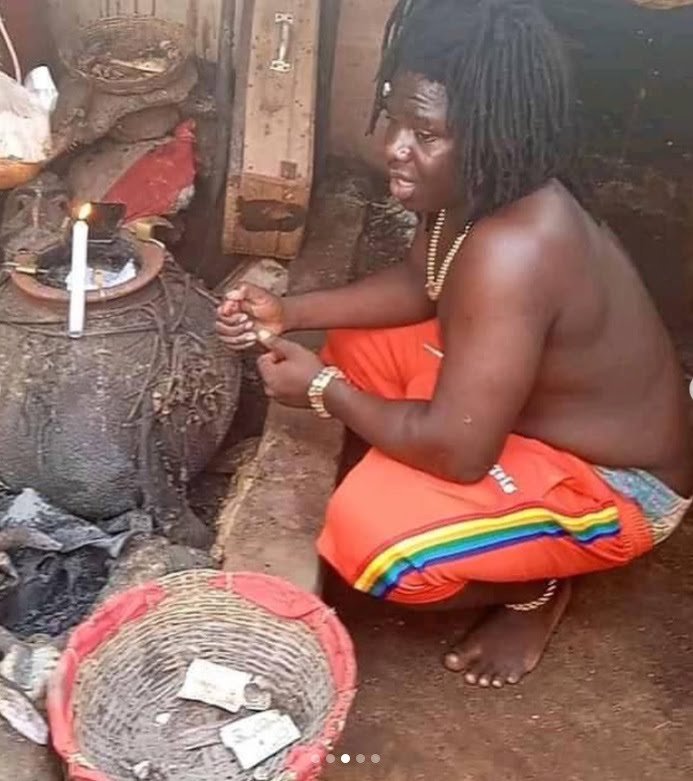 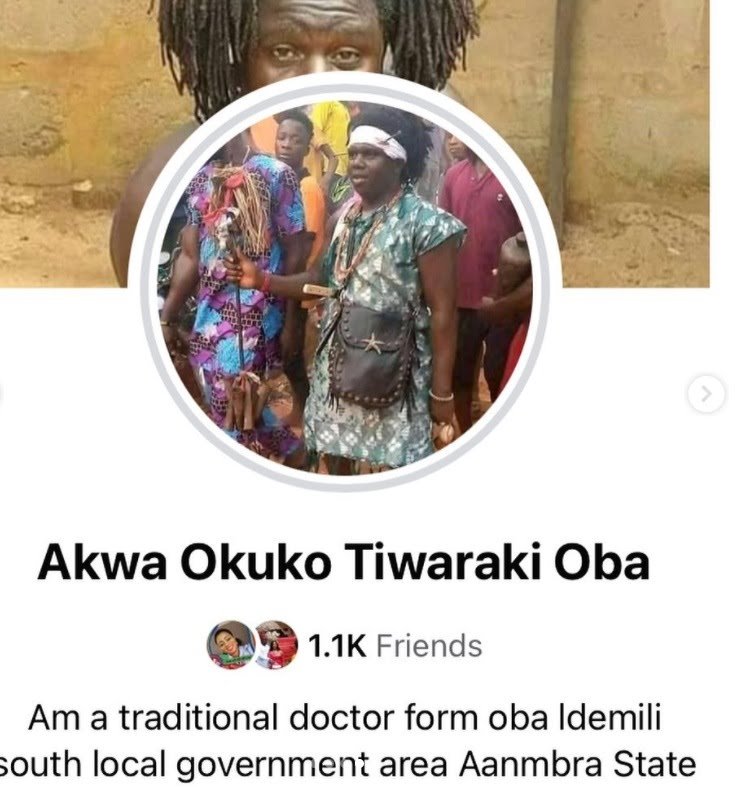 A Facebook user, Chescana Ukachukwu who called out the singer wrote; 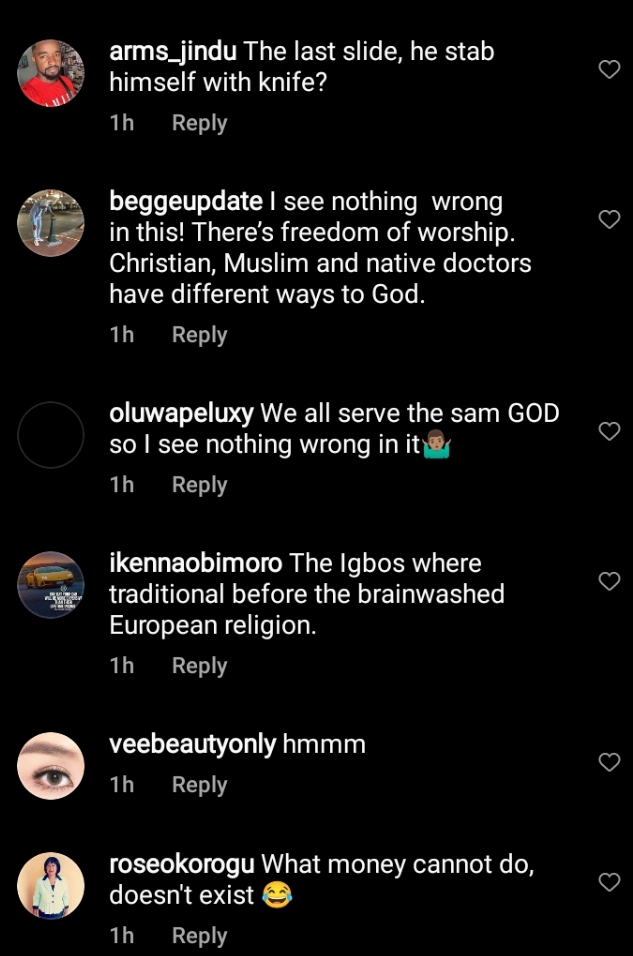 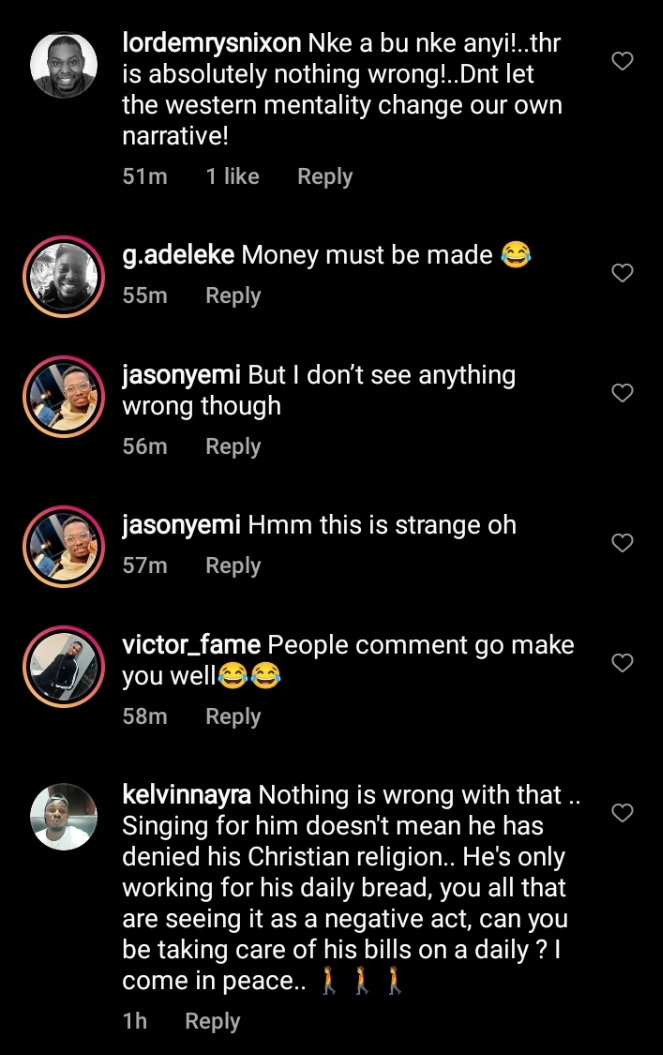