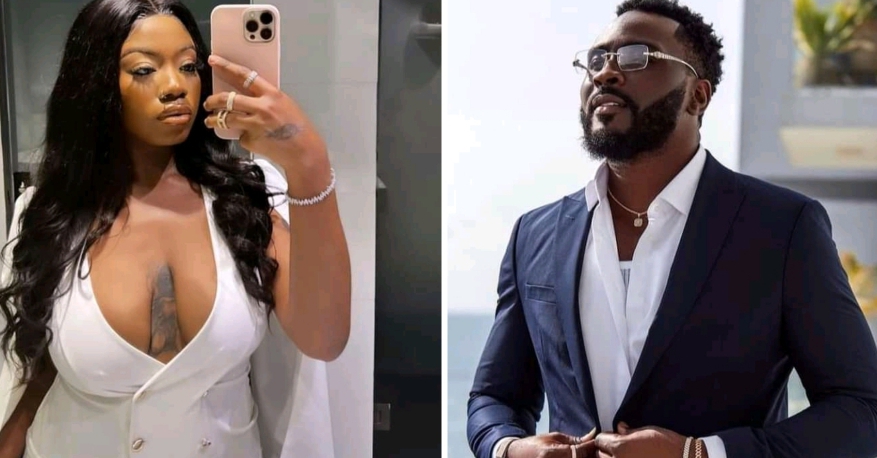 BBNaija Angel shares ‘sweet’ experience with Pere outside the house

Angel, who took to her Twitter page on Saturday, January 22, noted that Pere is such a sweet guy, adding that God will surely bless his heart.

“Pere is such a sweet guy, bless his heart,” Angel tweeted. 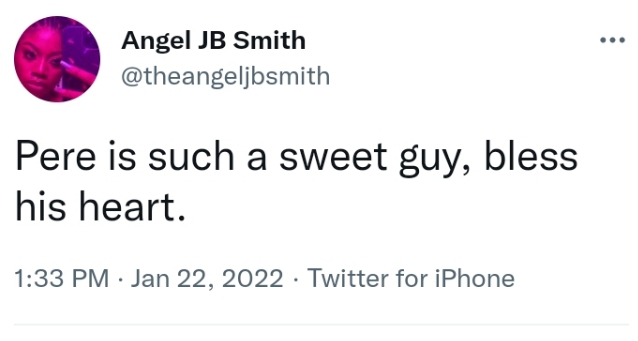 Angel’s tweet came at the time, when it seems everything has been settled between her and the former US military officer.

Recall that back in the Shine Ya Eye show, Angel and Pere were well-known foes, who couldn’t make up, until they’re out of the House.

Angel had thought that Pere always feels he’s an alpha, and for that, no one could approach him for anything against his disposal.