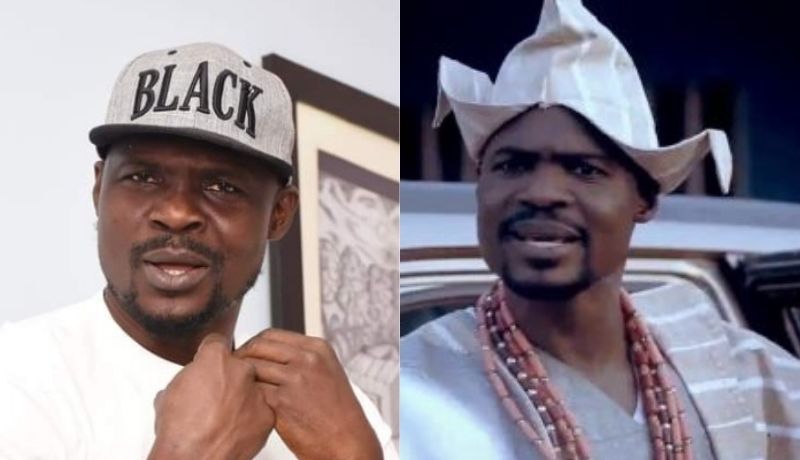 Olanrewaju James, popularly known as Baba Ijesha, has abandoned plans to file a no-case submission in his trial before an Ikeja Special Offences Court over allegations of defilement.

Baba Ijesha’s lawyer revealed during the court proceedings on Tuesday, January 25, 2022, that they had abandoned plans for a ‘no-case submission.’

“The defendant after the review has decided to put in his defence and we have decided not to file the no-case submission again. In view of this, we will be humbly praying that the court should give us a short adjournment.”

However, Justice Oluwatoyin Taiwo questioned the defence counsel’s request for an adjournment, noting that there was enough time between the last proceedings on December 15, 2021, to prepare a defense.

The judge insisted that the Nollywood actor go on into the witness box to commence his defence.

Baba Ijesha had been detained on April 22, 2021, following the revelation that he sexually assaulted a 14-year-old girl in his colleague’s (Princess) care.

The case had gone viral as the videos of the actor went up online, followed by his arrest by the Lagos State Police Command.

Details to come as the trial develops.