The result of the highly anticipated fitness bout between Big Brother Naija Stars, Saga Adeolu and Cross Ikechukwu Sunday has been released.

Recently, Saga challenged Co-reality star, Cross to a fitness face-off which was slated to hold on 26th of January.

The duo decided to put their muscles, carido and endurance to test by organising a fitness challenge.

According to Saga, the challenge was initially planned as a “5 phase face-off” but Cross refused to participate in the last challenge due to fatigue.

After a rigorous and intense face-off, Saga emerged as the overall winner with a 3-2 scoreline.

Saga took to his YouTube page and shared highlights from the fitness bout. The video has been trending on social media as fans reacted massively.

SEE SCREENSHOTS OF RESULTS BELOW 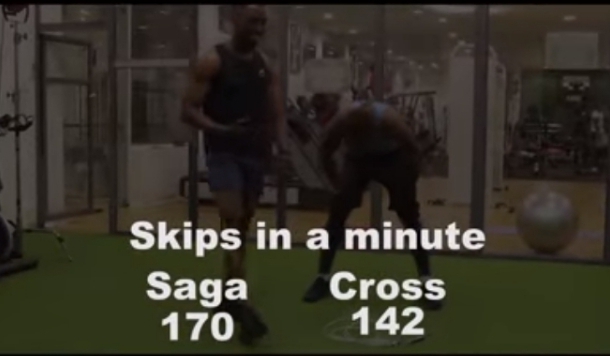 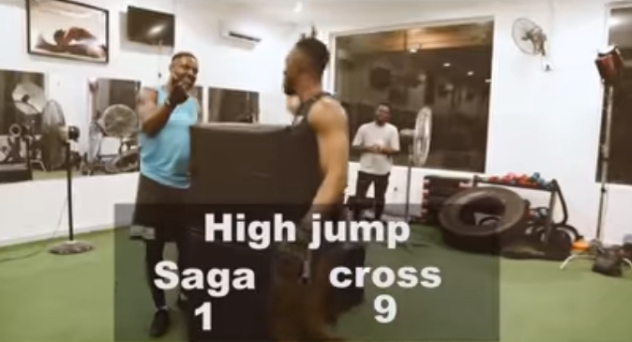 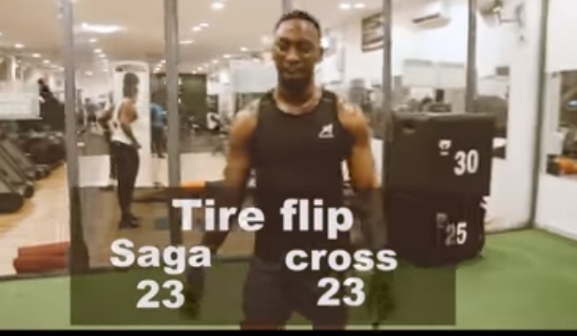 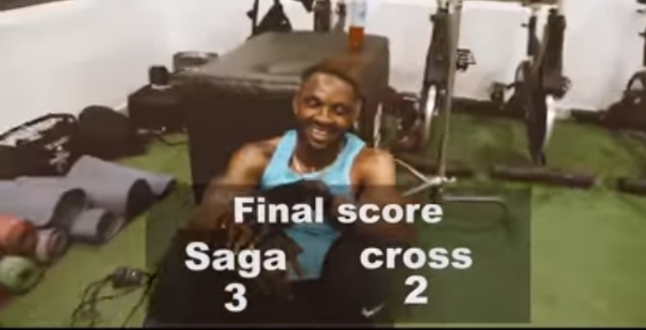 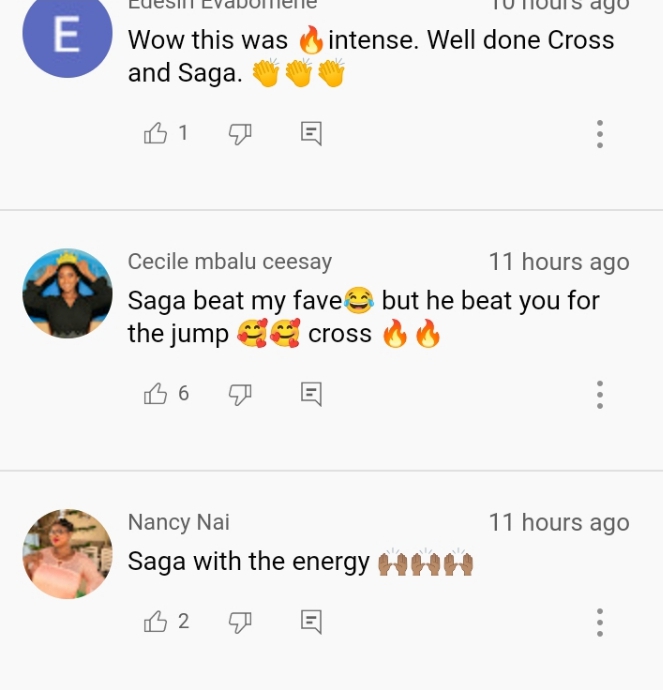 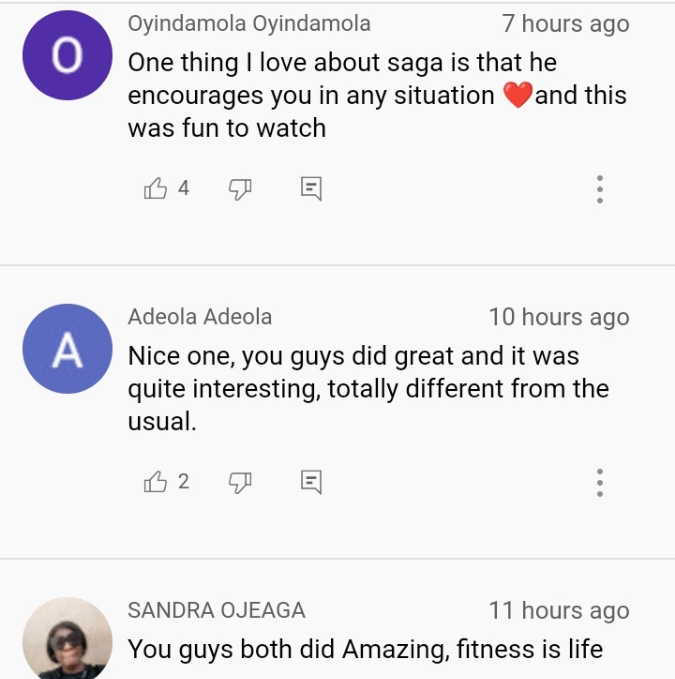