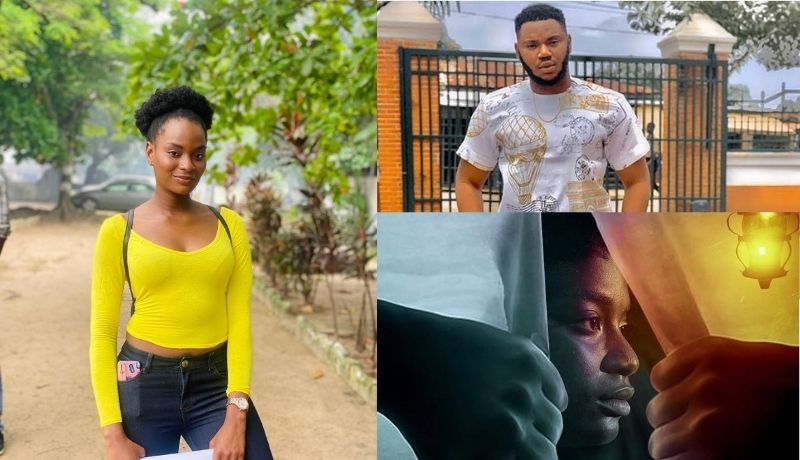 Okafil Productions TV series, ‘Gifted’ has ranked second most loved drama series on IrokoTV in 2021, trailing closely after the most popular ‘Blood of Enogie.’

The TV drama series has returned in season three followed by the audience’s demand for continuation of the hit series.

Gifted tells the story about Ebele, a young orphan girl raised by her paternal uncle and his wife. They halted her education in order to provide for their children, while she became their slave and served them wholeheartedly. Her paternal grandmother is her only source of support, but she, too, is powerless to save Ebele from the evils of her uncle’s family.

Seasons one and two debuted in 2021 to widespread critical acclaim and praise for the series’ creativity and originality.

Adding to the already robust cast of the series, Oakfil Productions has confirmed that season three will feature new faces such as Florence Owanta, Adaeze Phillo, Debby Frankson, Caroline Okonkwo, and Paul Vicks.

“We are overwhelmed with the reception of seasons one and two. Season three is filled with twists and an incredible plot that even the audience will find themselves dazzled.”