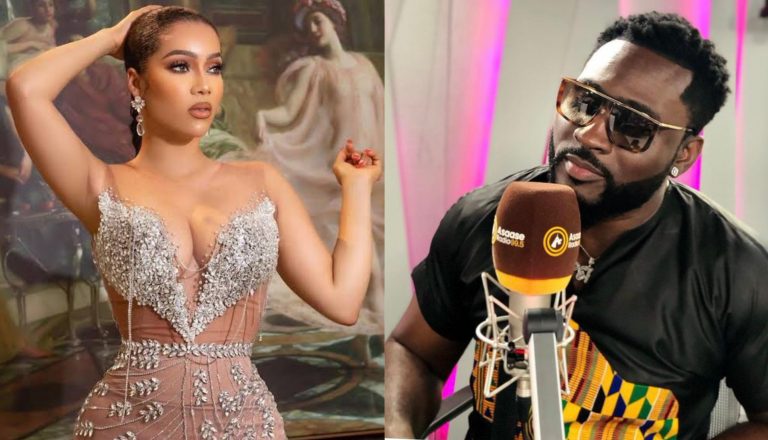 Big Brother Naija star Pere Egbi has revealed that he is still interested in forming a relationship with his former housemate, Maria Benjamin.

The former Big Brother Naija Shine Ya Eye housemate made this known during a live interview with Asaase radio station in Ghana.

Asked if he’s in good terms with Maria, Pere said ‘yes.’ He admitted that Maria is a sweet person and that he was praying for their ship to sail after their days in the Big Brother’s house. But that could not be possible because she is already in a relationship.

Pere refused the subtle offer to break Maria’s relationship to create space for himself.

But when asked if he would want to pursue the relationship if peradventure Maria’s boyfriend misbehaves? He immediately responded: “Maria I’m coming for you.”

Meanwhile, Maria is rumoured to be in a relationship with a businessman named Kelvin.