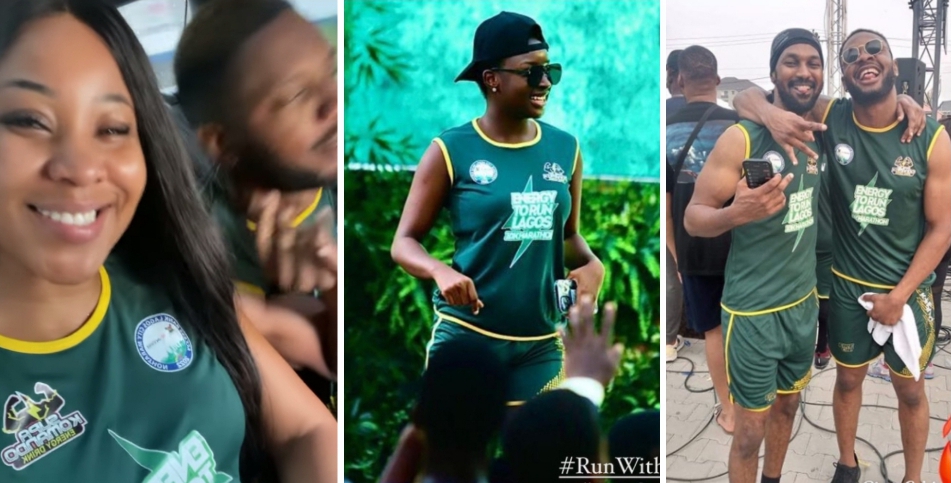 When Access Bank promised Nigerians a  marathon that will be more than just a race, we knew we were in for some thrill.

Big Brother Naija Stars, Erica, Cross, Yousef and Saskay all performed on the Lagos City Marathon stage to the excitement of everyone present before the race. Popular media personality, Dotun also brought the energy on stage.

The sports-loving Deputy-Governor of Edo State, Comrade Philip Shaibu joined the Governor of Lagos State and host of the Access Bank Lagos City Marathon, Babajide Sanwo-Olu, to participate in the 2022 edition. 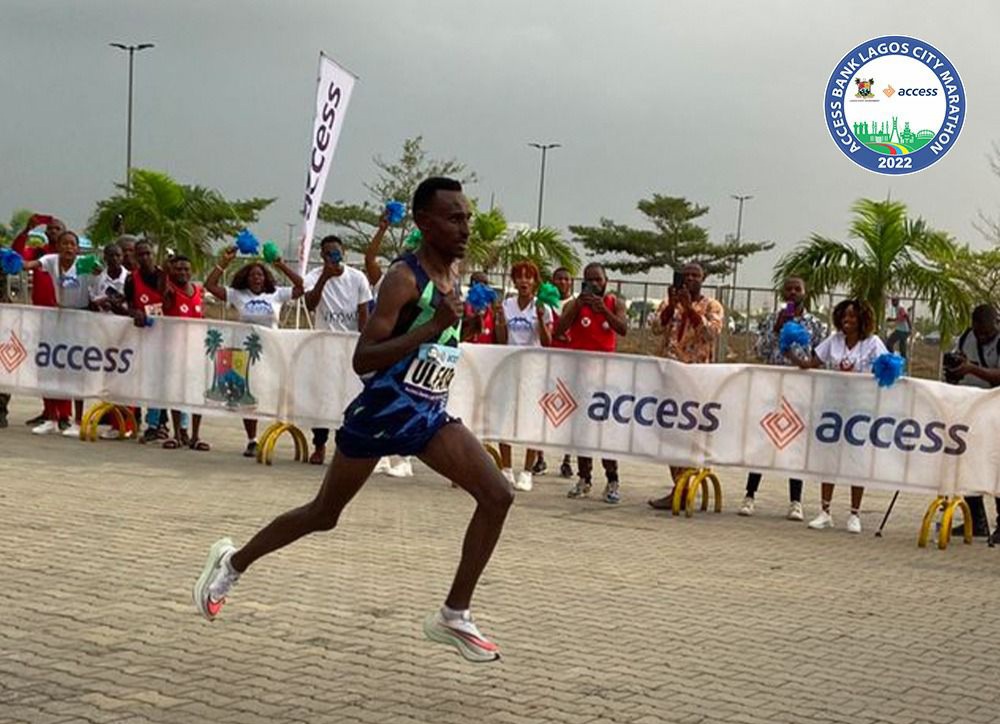 Ulfata beat about 300 marathoners on Saturday morning to win the 42km race. He will be claiming the grand prize of $30,000.

He also bested David Barmasai and Emmanuel Naibei — both from Kenya — who finished second and third, respectively and will go home with $20,000 and $15,000, respectively.

Ethiopia’s Dagne Siranesh Yirga was the first woman to cross the finish line at 2 hours 33 minutes and 50 seconds. She was followed in second place by compatriot Alemenseh Guta and Kenya’s Naomi Maiyo in third place.

The 42km race began at the National Stadium in Surulere and ended at the Eko Atlantic City in Victoria Island.