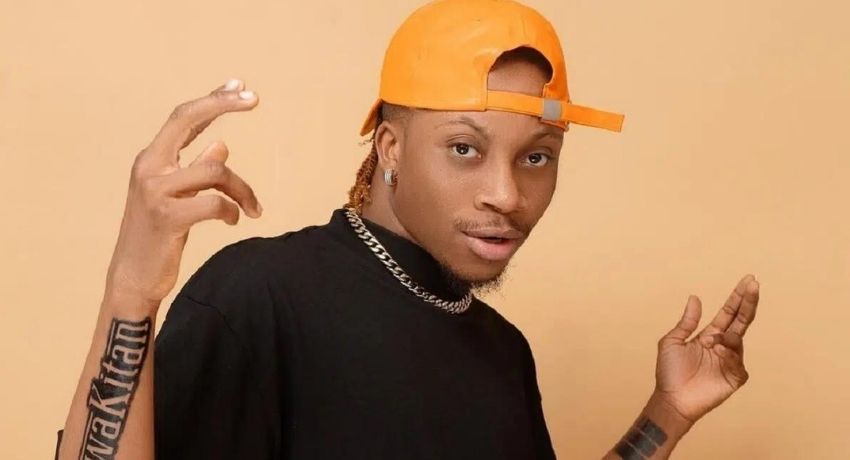 Oxlade has been left stunned and heartbroken after he experienced theft in NYC for the first time.

Nigerian singer, Ikuforiji Olaitan Abdulrahman, known professionally by his stage name Oxlade was shocked to discover his luggage got missing in a hotel.

In the post shared on his Snapchat, Oxlade said he had never experienced such a thing in his whole life. 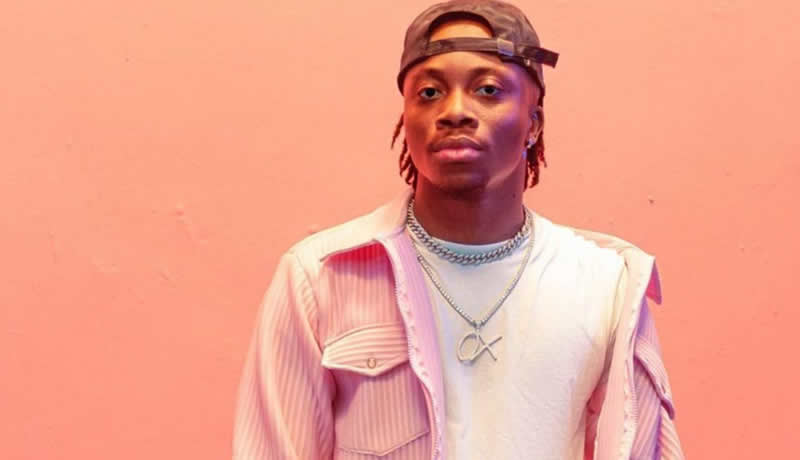 According to Oxlade, all his luggage was stolen from the hotel in New York, adding it’s not like the place is Oshodi known to be the den of thieves and pickpocketers. He wrote:

“Never experienced this in my whole life…. all my luggages stolen from my hotel. allll….bruh…for New York. No be Oshodi o. NYC.”

Recall Oxlade was in the news over a viral sex tape, which he afterwards apologized to his fans and the lady in the said video for exposing her.