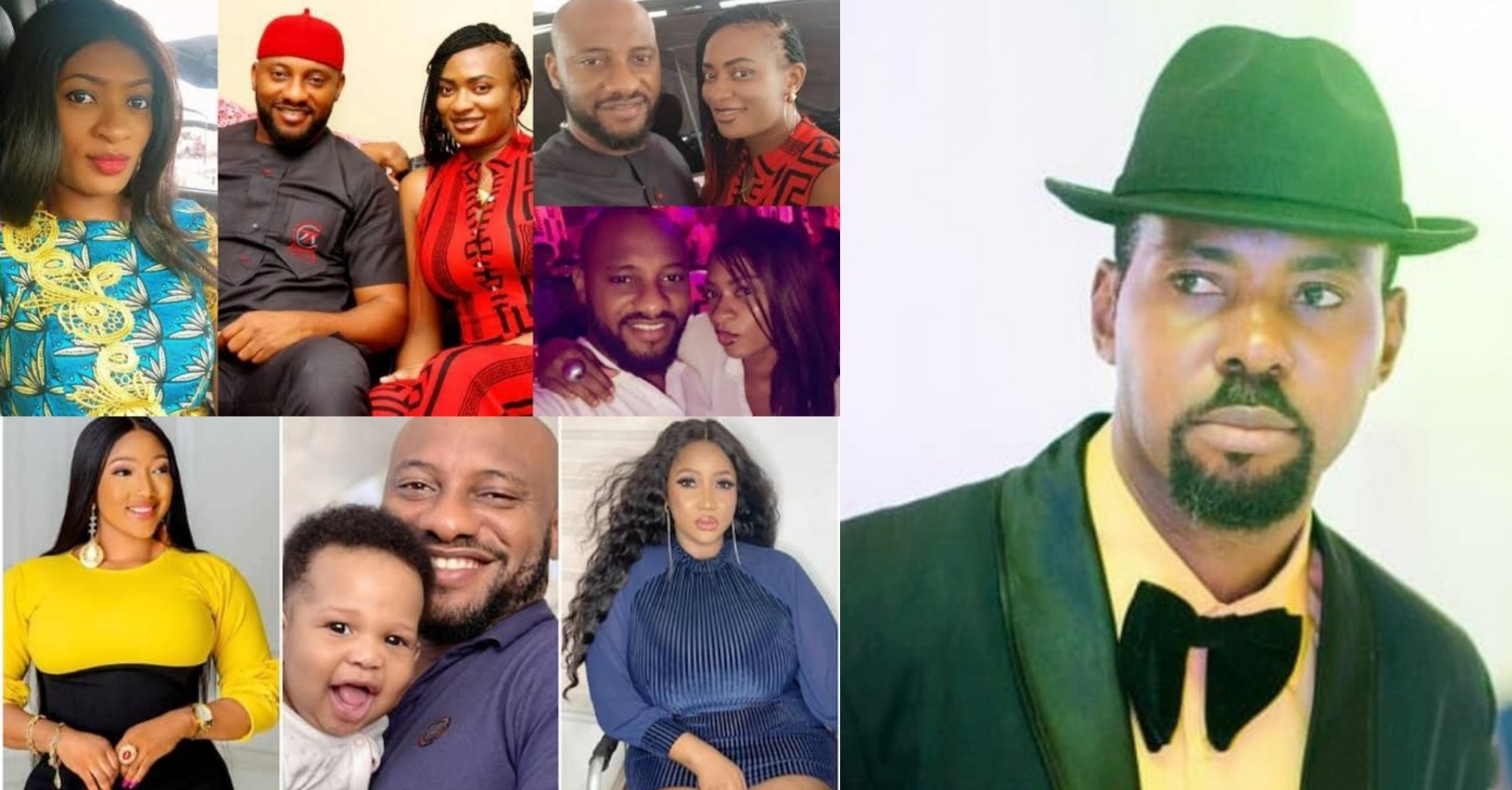 Linc Edochie, the brother of Nollywood actor, Yul Edochie, has dissociated himself from his marriage to his second wife, actress Judy Austin Moghalu.

After the announcement of his second marriage to his colleague, Judy Austin and the birth of his fifth child, many have stormed the pages of Yul Edochie’s family members to drag them.

Linc reacted to the issue after an internet user queried him for being involved in the whole matter.

The inquisitive fan took to his comment section to ask if he was present when the dowry was being paid.

The troll wrote, “You see wetin your brother do. You follow them go lay bride price on Sunday Abi you no follow, answer me now”.

Reacting, Linc made it known that he wasn’t aware of Yul’s motive neither did he support his second marriage.

“Please don’t piss me off I wasn’t there”. 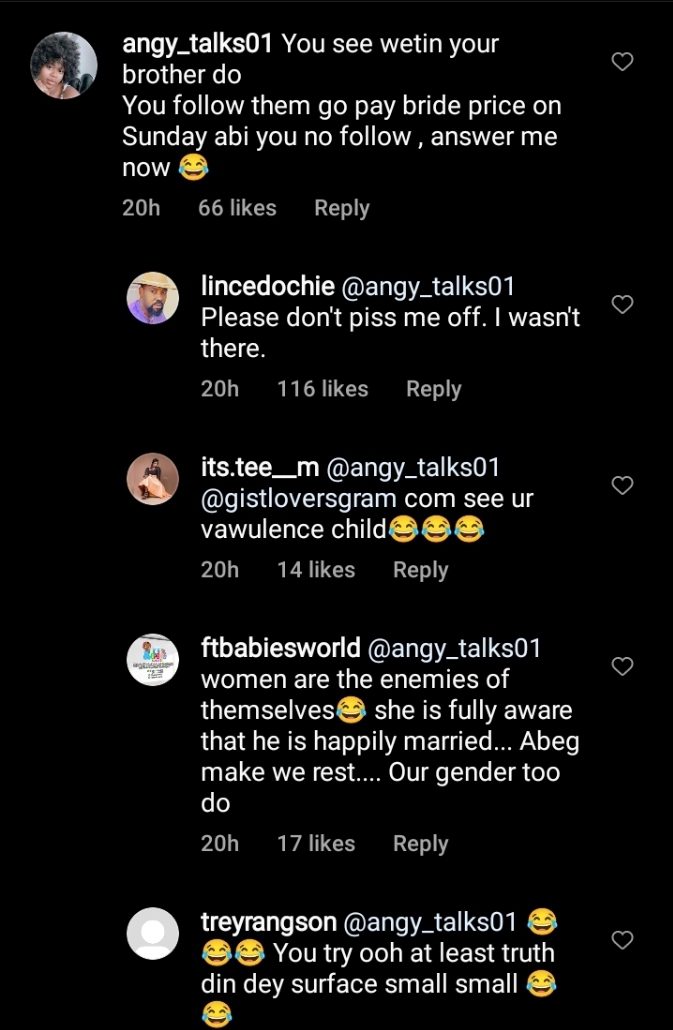