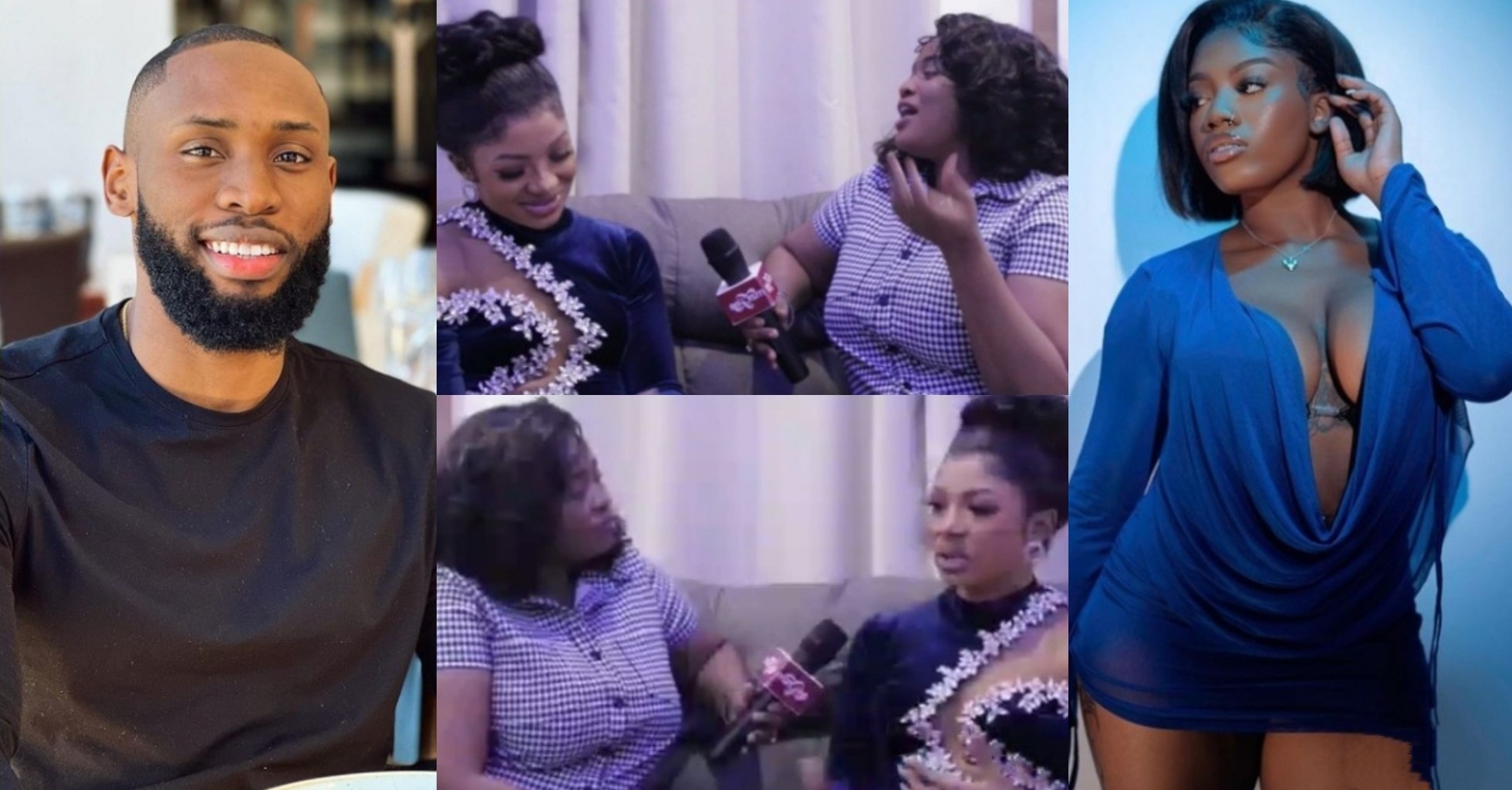 Liquorose stormed Ghana a few days ago for her homecoming in the country, and her fans have been showering her with love.

During an interview with blogger, Mz Gee in Ghana, Liquorose was asked if she and Emmanuel are still together.

However, the LiquoLion Queen did not give a direct response. Rather, she noted that it’s her private life and people shouldn’t conclude. The BBNaija Star also noted that she would prefer to focus on building her brand.

On Emmanuel’s absence at her 27th birthday party, the dancer said some of her close friends like WhiteMoney, Maria could not attend her party because she delayed the celebration.

Also, the interviewer asked Liquorose to talk about an alleged leaked audio of Angel trashing Maria’s endorsement deals and chats smearing a campaign against Saskay..

In response, Liquorose reteirated that she was not aware of the leaked audio. According to her, she took a break from social media for a while because she was very engrossed in completing the new book she recently launched.