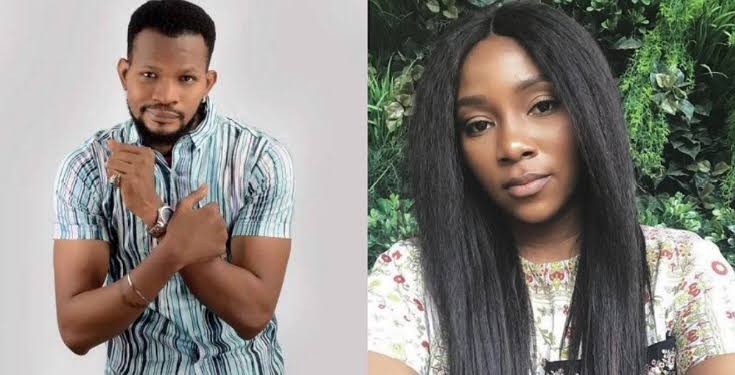 Controversial Nollywood actor, Uche Maduagwu, highlighted reasons behind Genevieve Nnaji’s absence online with a post on his social media page as he called out the Veteran actress.

Genevieve’s silence has baffled a lot of fans as some wonder why she would not make an appearance on social media despite one of her colleagues, Rita Dominic tying the knot to her husband or when she was celebrated by fans and celebrities alike on her birthday.

Maduagwu took to his Instagram page to reveal that the Screen Diva is allegedly in a relationship. According to him, the movie star made a choice to stay off social media after her boyfriend convinced her to keep a low profile on the internet.

“Na wa So Aunty Gen Gen Gen Man Allegedly Tell am to stay away from Social media and she Agree sharp sharp Wetin hapun to Feminism? Nothin marriage promise No fit achieve I pray e go lead to marriage Like Aunty Rita own.” 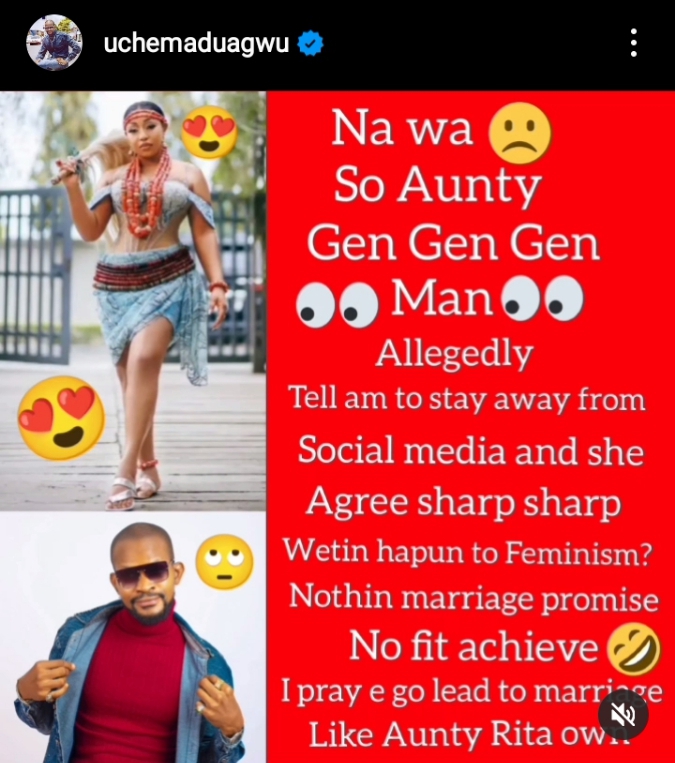 Taking to his caption, Maduagwu continued to call out the actress and noted that he hopes and pray her new relationship will lead to marriage like her colleagues’, Rita Dominic and Adesua Etomi.

“I go LOVE no be small thing, if a beautiful woman fit agree to stay away from social media for a while to please her man then water don pass Kpokpo Garri. Anyways congrats my sister, may it lead to marriage like Rita Dominic own.”

“To every lady waiting on Chineke God for wedding not like Nkechi Ikebe FC honorable audio marriage own, i mean REAL wedding like Aunty Susu and Bankyw own, as you type amen e go happen within 3 months.” 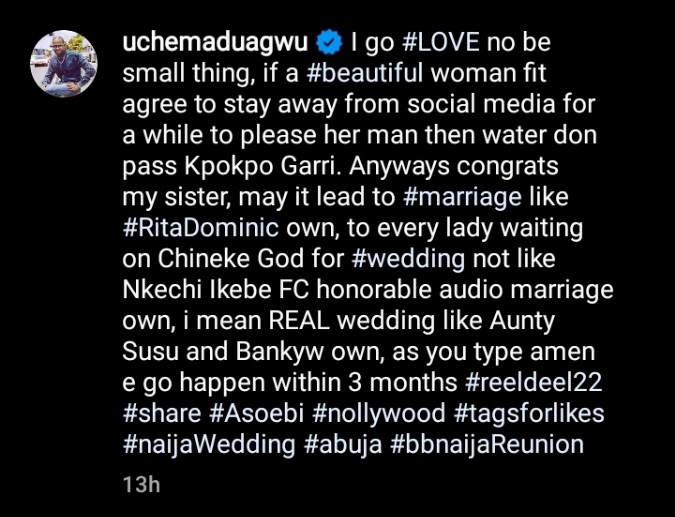 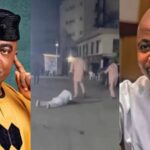 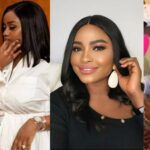 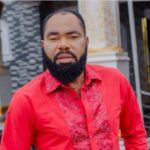 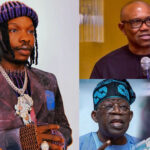 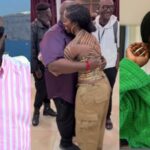 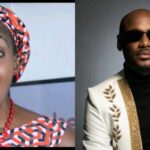 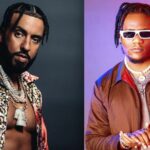 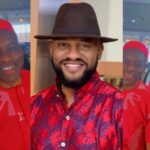