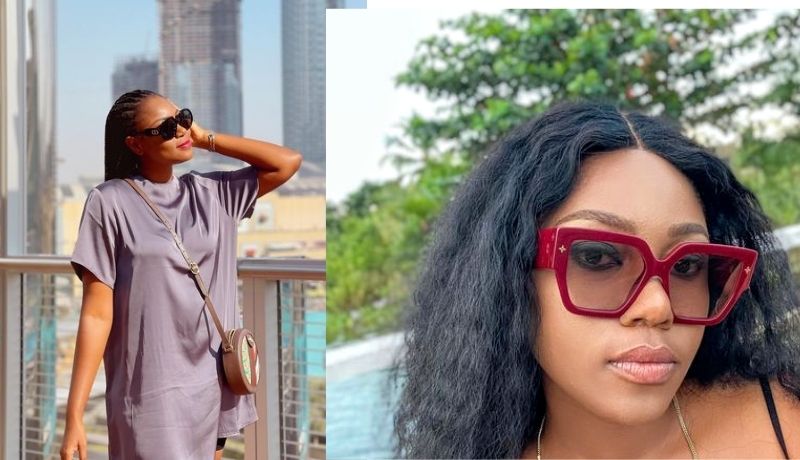 Ghanaian actress, Yvonne Nelson has revealed how hard it is to fall in love with a man from her country.

During an interview in Accra, the actress who has been single for a while revealed how hard it is to fall in love with men in her country.

She revealed that she has been unlucky with romantic relationship with Ghanaian men.

She added that she had several men she genuinely liked, but they didn’t think she liked them, hence their relationshi kip failed.

Nelson Said;
“Finding love in this country is quite difficult. Ghanaian men don’t love me, I’ve met a couple of people that I liked they didn’t even believe that I liked them.”
The mother of one also said that she hasn’t had any intercourse in the last two years because she knows how to restrain herself.