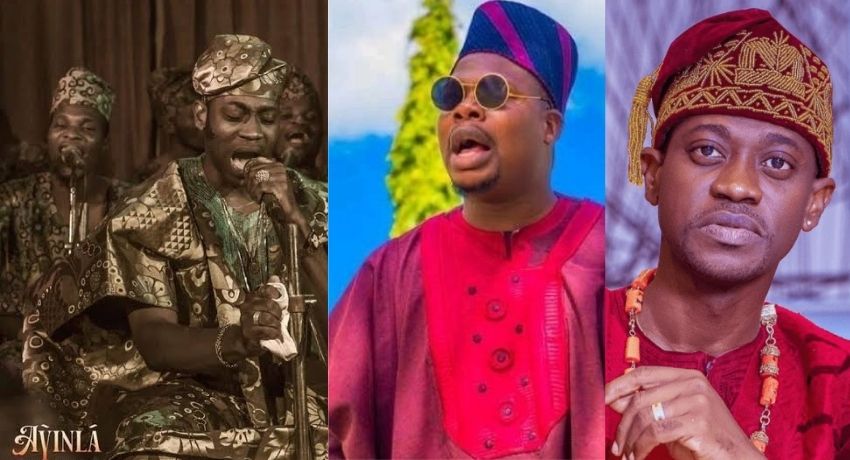 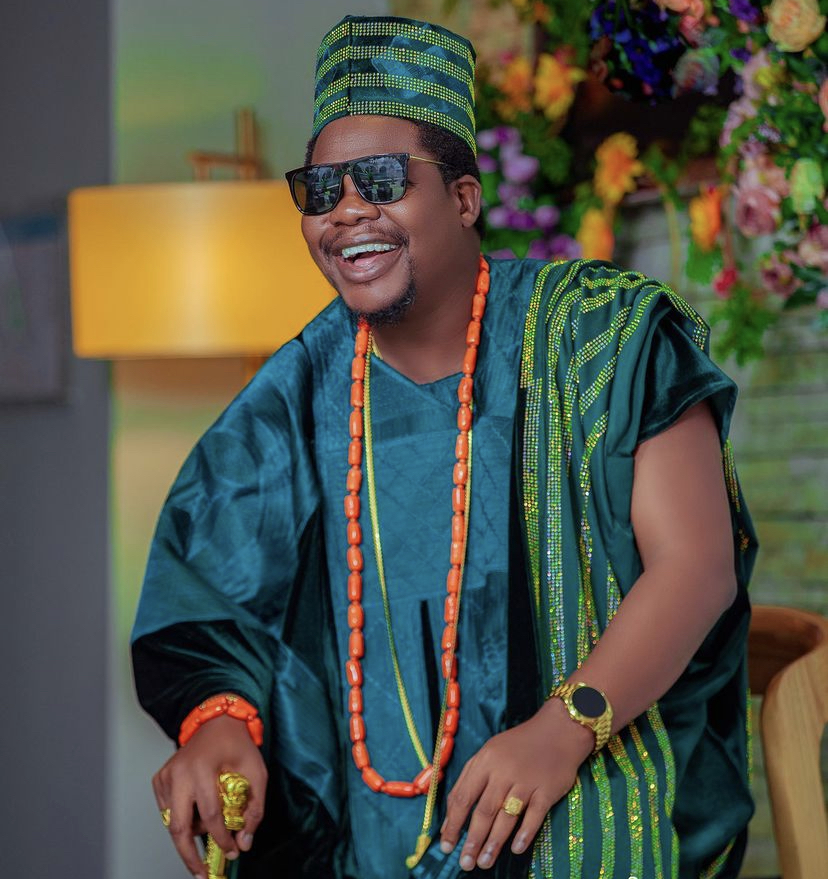 Lateef took to Instagram to share the good news, he also expressed gratitude to God for the win.

The actor noted that the award meant a lot to him and he was certain everyone who worked on the project felt the same way, adding that it is a big deal to be recognised internationally. He wrote:

“Ayinla won the big one at the Pan African Film Festival, I’m excited and also grateful to God… This means a lot to me and I’m sure everyone on the project feels the same way, it’s a big deal to be recognized outside your own shores…

Lateef’s wife actress Mo Bimpe congratulated her husband and the entire crew in the comment section of the post. She wrote:

“Congratulations Star boy and the rest of the team.”

Filmmaker and Ayinla director Tunde Kelani also expressed his excitement over his latest achievement. He wrote:

Thanks and God’s blessings. TK

Filmmaker and actor Kunle Afolayan who played the role of Olabisi Ajala alias, ‘Ajala travel all over the world’ also joined his colleagues in announcing the good news on Instagram.

He also said that Ayinla will be coming on Netflix on May 20.

“Congratulations to Baba mi @tkelani and the entire cast and crew of Ayinla. Exclusive Ayinla will be on Netflix @naijaonnetflix from May 20th”

“Based on the life of the late Apala musician; Ayinla Waheed Yusuf, popularly known as Ayinla Omowura, the legendary filmmaker; Tunde Kelani weaves his latest film titled Àyìnlá around the iconic Yoruba artiste.”

The movie by Kelani came 40 years after Ayinla was fatally stabbed with a glass cup during a pub brawl on May 6, 1980, in Ago Ika, Abeokuta.

Kelani seeks to answer the questions “Who is Ayinla Omowura? Why is his music still relevant after his tragic death 40 years ago? And what is the root that nurtured his craft and music?”