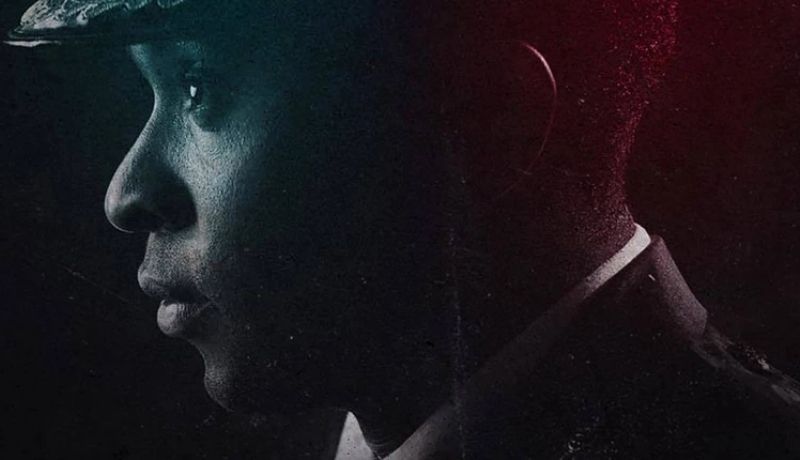 The highly anticipated biopic of former Nigerian Head of State, Ibrahim Babaginda titled ‘Badamasi’ and directed by Obi Emelonye has been confirmed for a release on Amazon Prime.

The biopic titled ‘Badamasi: Portrait of a General’ is set for a release on Amazon Prime on May 18, 2022, nearly three years after its intended theatrical release.

Originally scheduled to be released in cinemas, the biopic was delayed many times, the first of which was attributed to the National Film and Video Censors Board (NFVCB).

In a statement released last year, the board’s Executive Director Adedayo Thomas put the rumors to rest, revealing that the previous Head of State had declined to provide his consent for the film to be censored.

“I refuse to censor it or give classification because if you say biopic of Adedayo Thomas, Adedayo Thomas should be able to give you the approval to write about me. If I don’t give you approval and you want to take it somewhere, I ask you where the permission is. That permission must be there before I could censor.”

The film, which stars Enyinna Nwigwe as the former military Head of State, follows the life of the statesman and portrays him as a guy with a strong sense of patriotism despite his human weaknesses.
After a four-year delay, Emelonye revealed in an interview in 2020 that Babaginda has granted him rights to make the film.