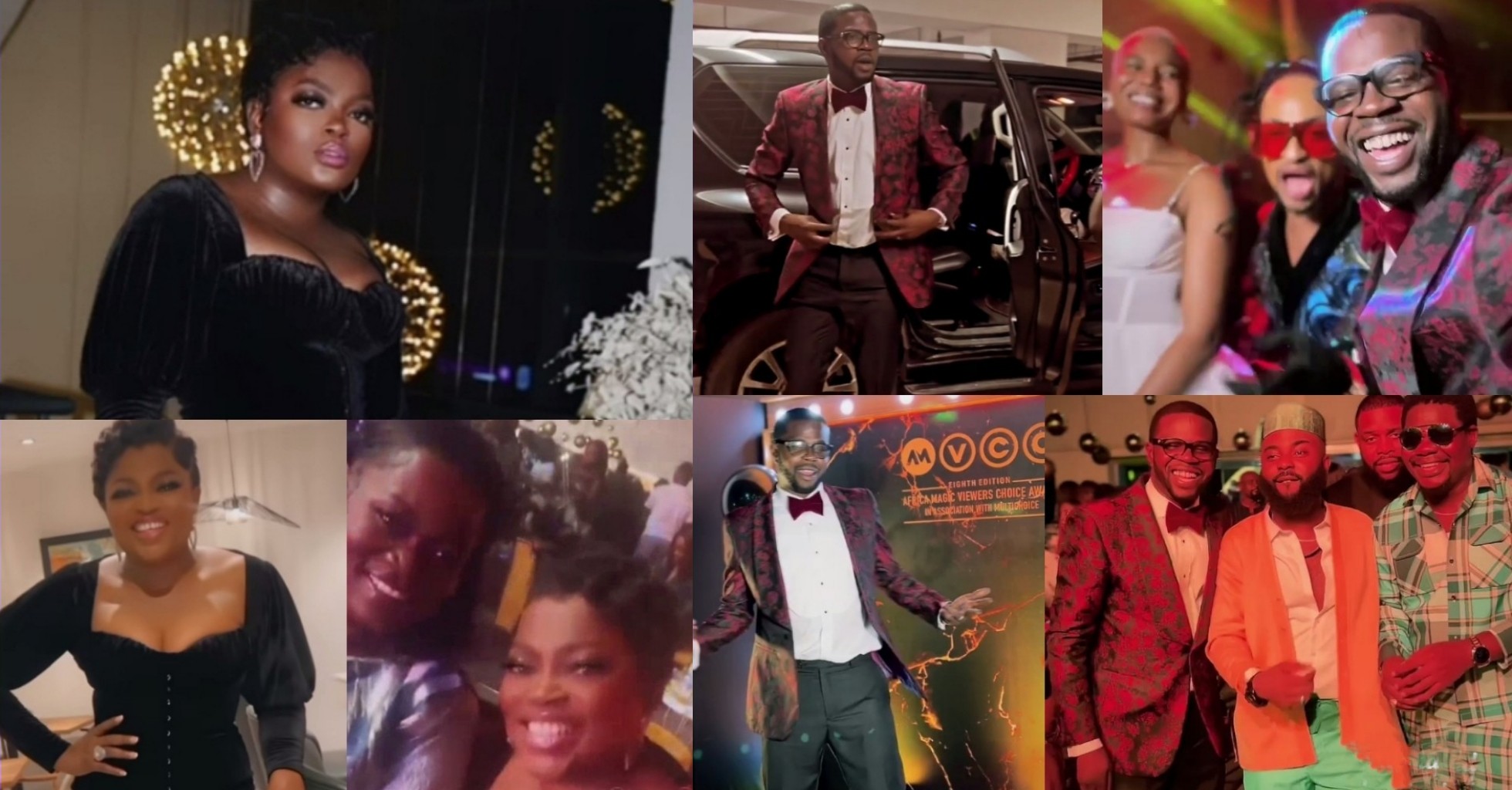 Popular Nigerian Actress Funke Akindele and her producer husband, Abdulrasheed Bello better known as JJC Skillz have stirrred reactions after they stepped out for the AMVCA nominee party seperately.

The AMVCA Gala Award took place on Friday night, with top stars from the entertainment industry storming the event.

Unlike in the past, Funke and JJC would storm events together and rock complimenting outfits, but for the AMVCA Gala, the celebrity couple took things differently.

According to reports and clips making the rounds on social media, they arrived at the event in different cars, they also didn’t take pictures together as they both minded their business as they catch fun with some of their colleagues separately.

This further fueled the claims that all was not well between them. 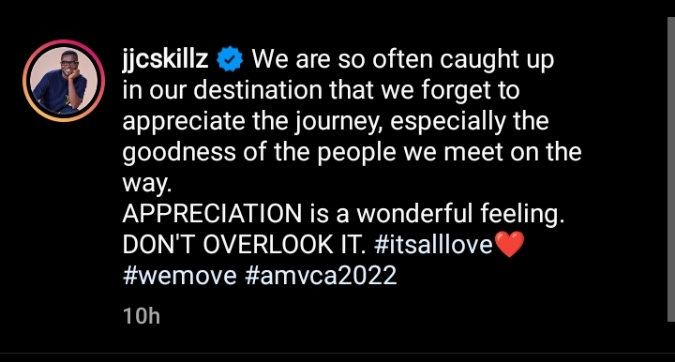 Fans took to the comment section of the Celebrity Couple to react differently to their videos. 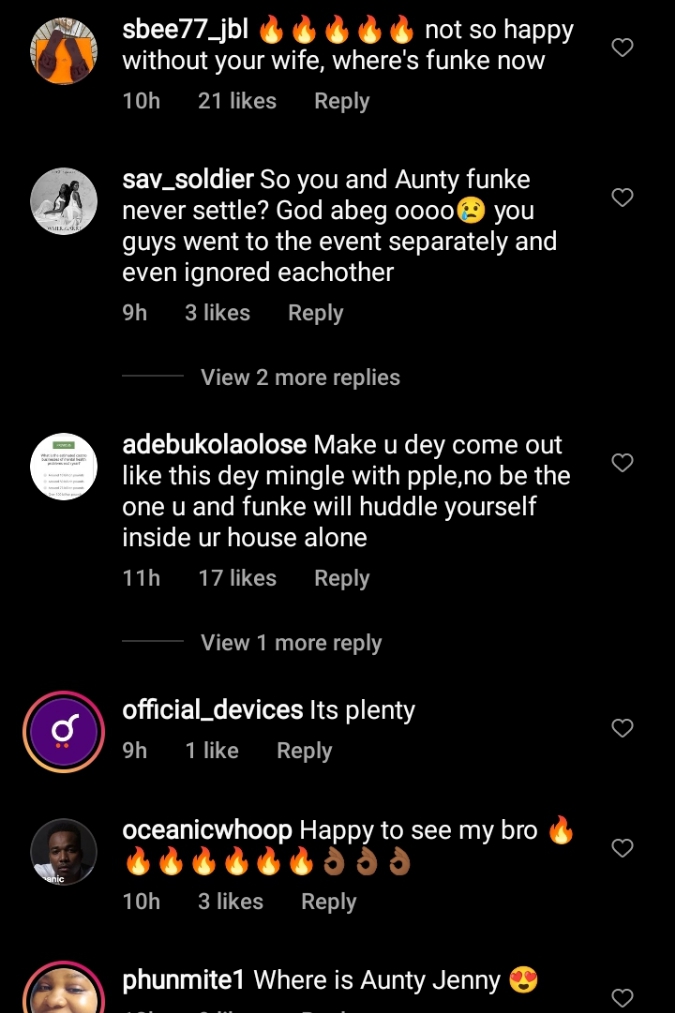 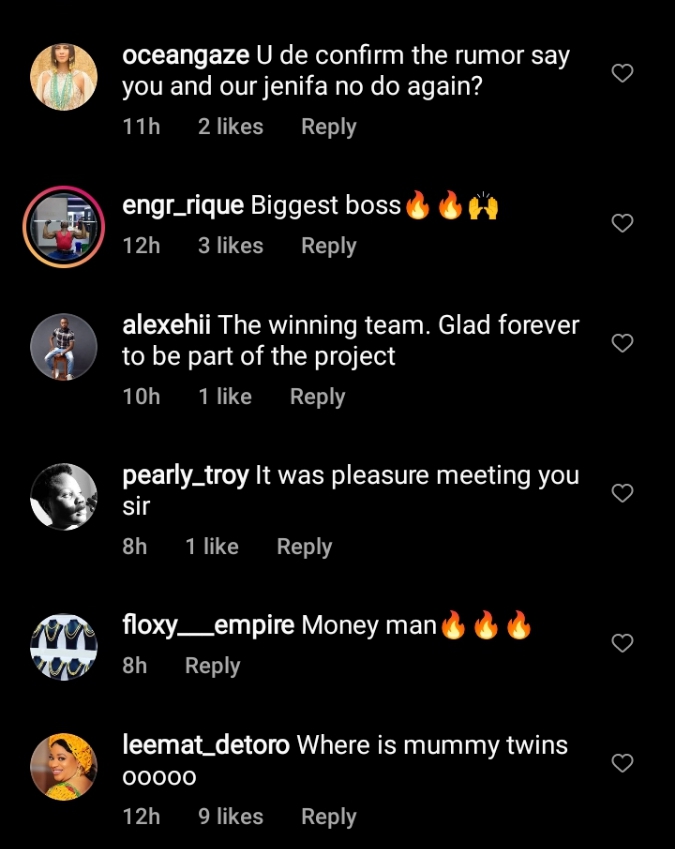