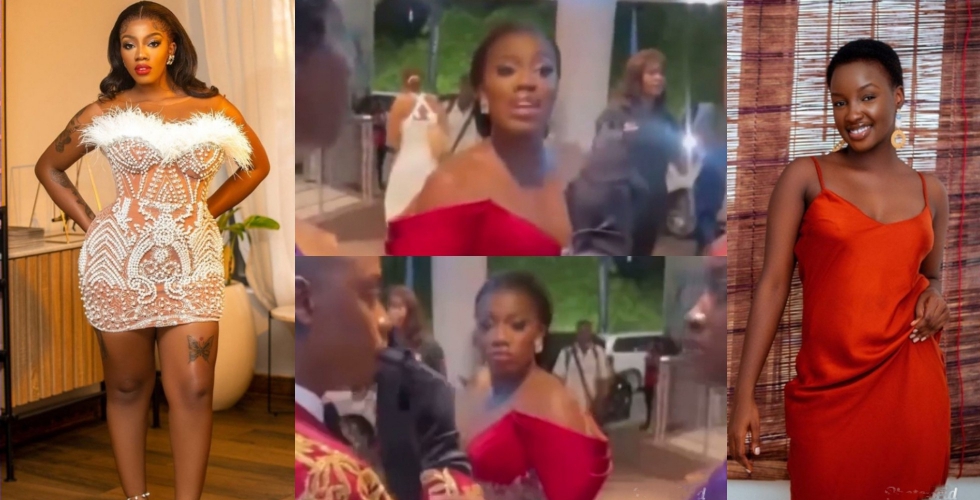 In a video making the rounds on social media, Angel and Saskay appeared to have engaged in an argument at the AMVCA award and a man was captured trying to serve as a mediator between the two.

Fans took to the comment section to call out the reality stars. 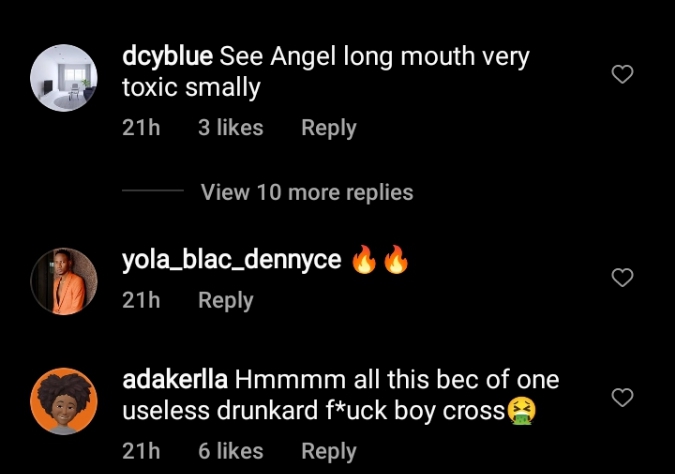 Amidst the ongoing backlash, Angel took to Instagram and stated that she wouldn’t be clearing any rumours and at such people are free to believe whatever they want.

“Believe what you want, I ain’t clearing no rumors”. 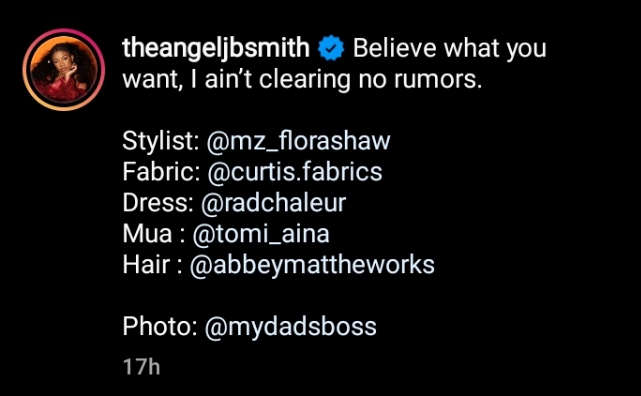