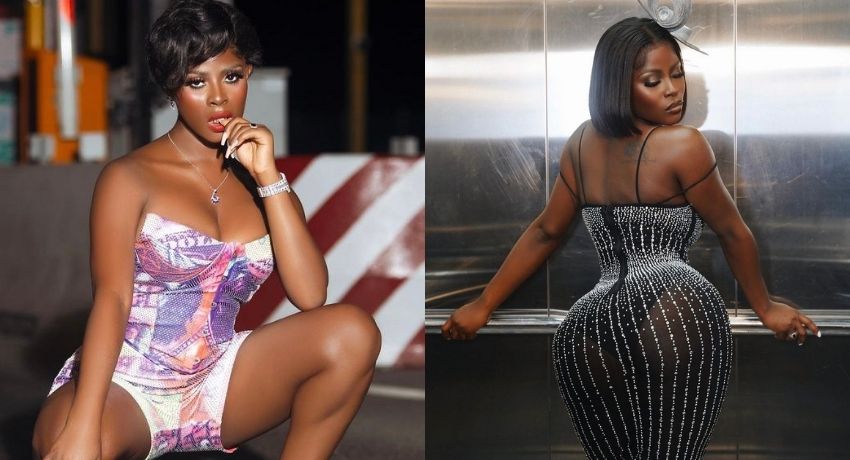 Oluwabusayo Abiri aka Khloe of Big Brother Naija has promised to get physical with anyone who records her in public.

The reality TV star and fashion designer made this known via her social media handle earlier.

Khloe issued a PSA noting that if anyone sees her in public and and pulls out a phone to record her body, she would pull a “Kanye” on them. She promised to break any such phones not caring who the person is. See video below:

Recall the reality star disclosed that she needs a man. She noted that she is not in for “childish games” as she would be turning 29 this year.

Khloe who disclosed that she needs a man that will love her for who she is, allow her express her feelings without getting pissed and also be a father figure to their children, added that she won’t be interacting with broke men. 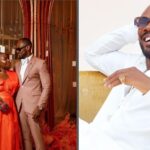