VIDEO: Why I insist I’m the most famous… 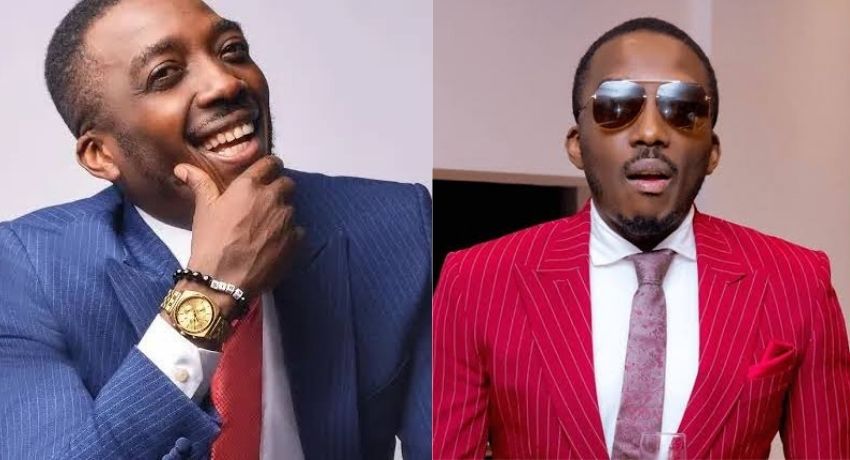 Bovi Ugboma went down a very serious path on as he spoke on the mind, body and trauma.

The funny man and actor wrote a very lengthy thread on Instagram where he delved into the behaviour of human beings and faulted trauma for being responsible for all actions and reactions.

Bovi noted that the mind of a human is like a sponge; absorbing everything around it but while sponges can easily let go, the mind doesn’t have that ability.

Bovi advised that nothing ever done to you is personal hence, it shouldn’t be taken personally as folks just act out their default “programming” on others. See post below: 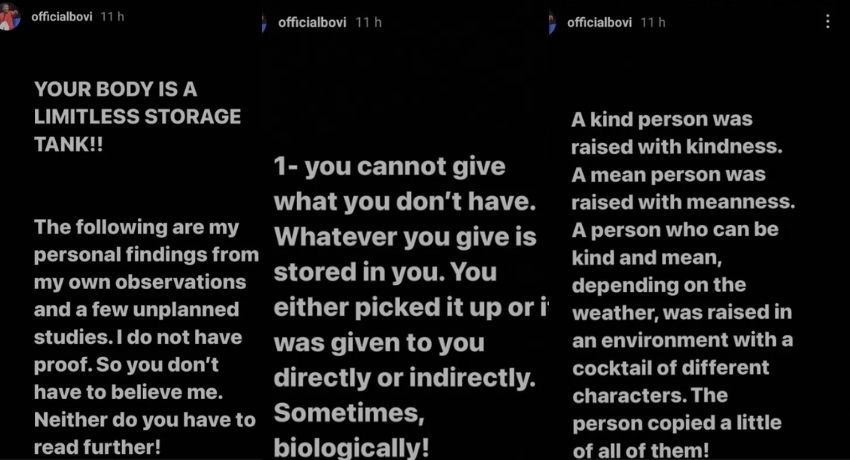 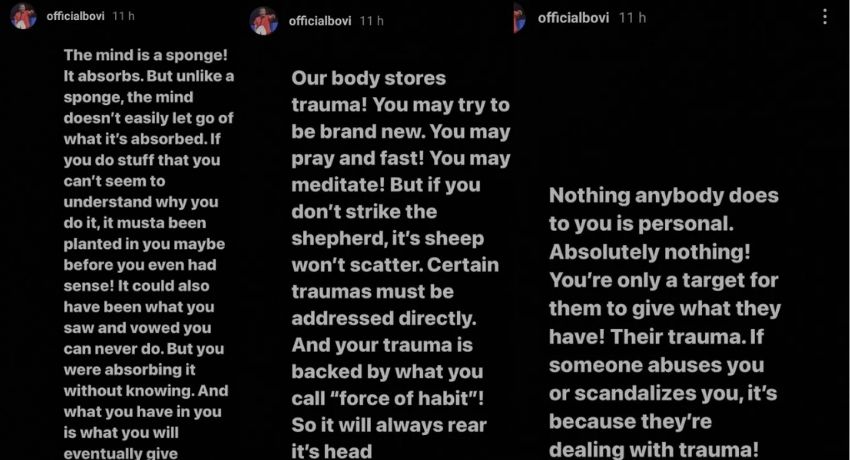 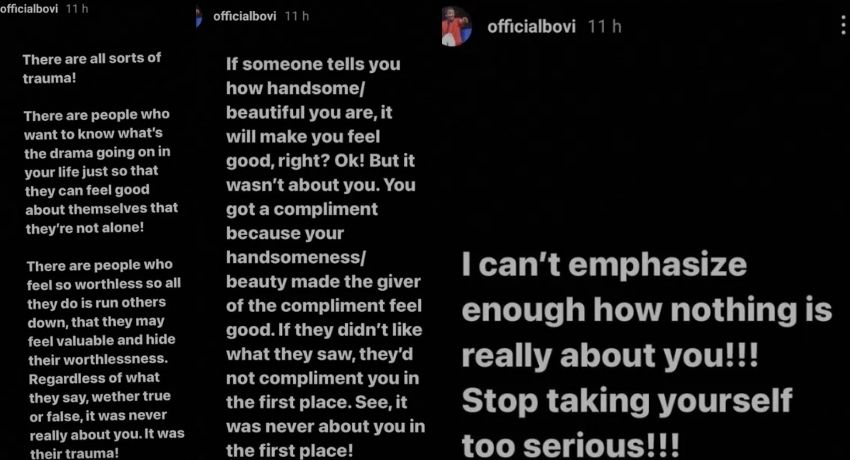 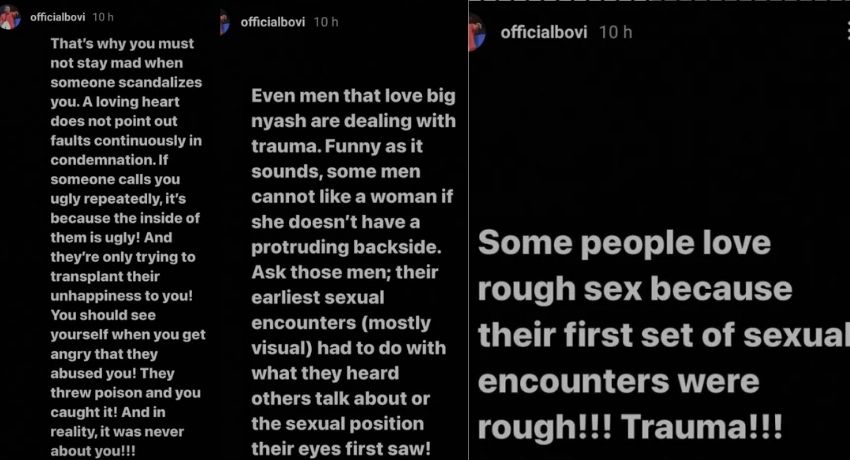 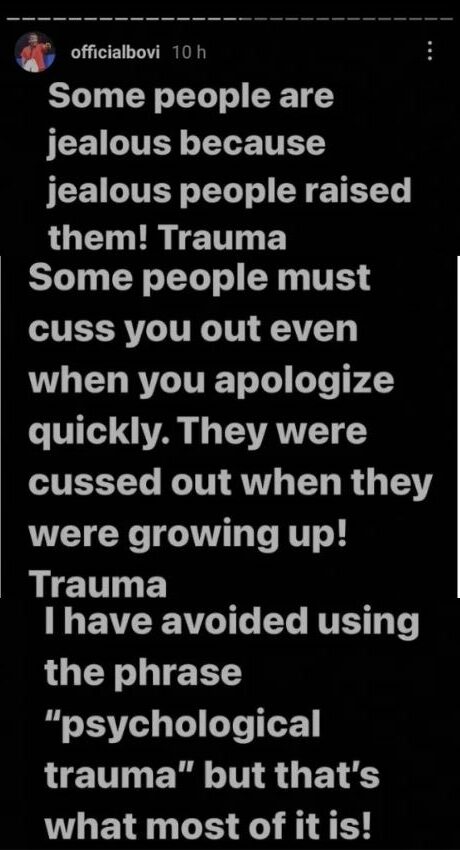 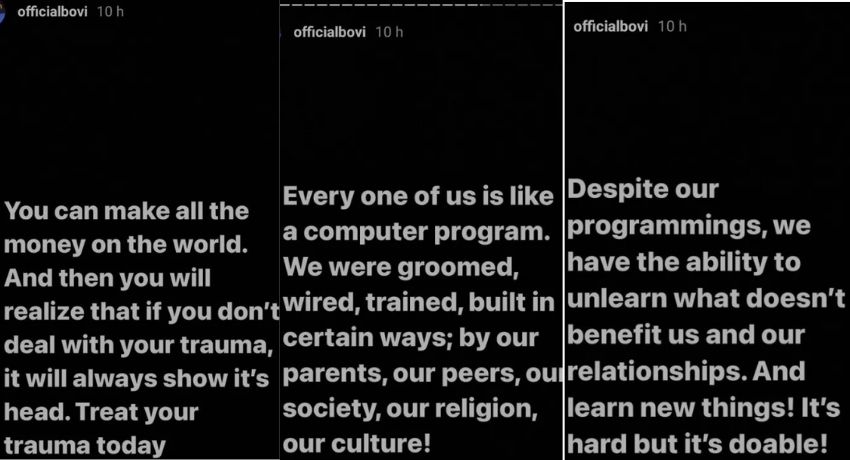 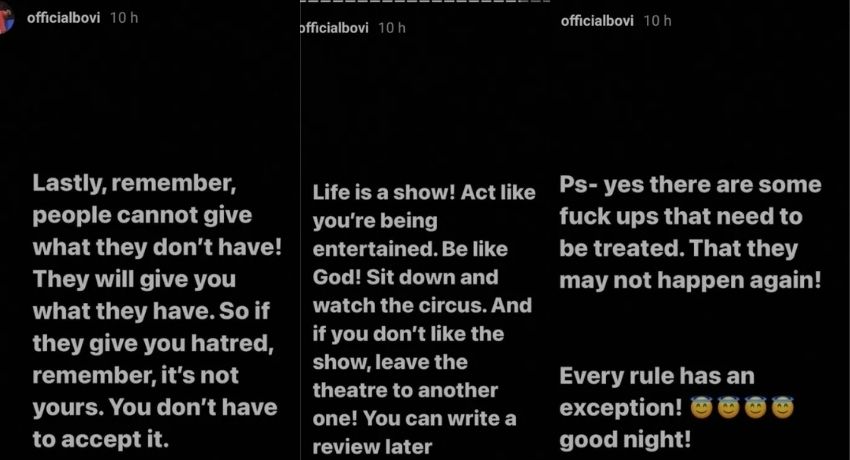 The comedian had a question and answer session with his fans where he took a swipe at Ayo Makun.

‘I’m So Drained,’ DJ Cuppy Says As Tears Roll Down…

Another fan noted how he doesn’t see him, Buchi and Basketmouth associate with Ayo. Read details here 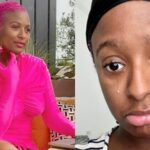 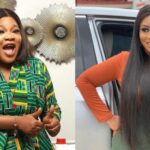 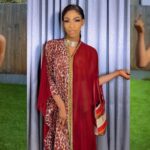 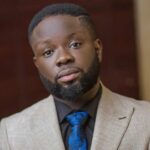 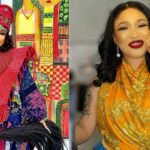 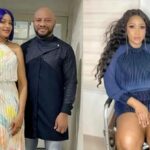 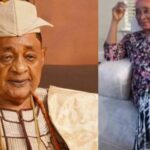 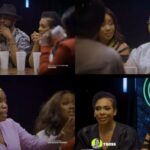