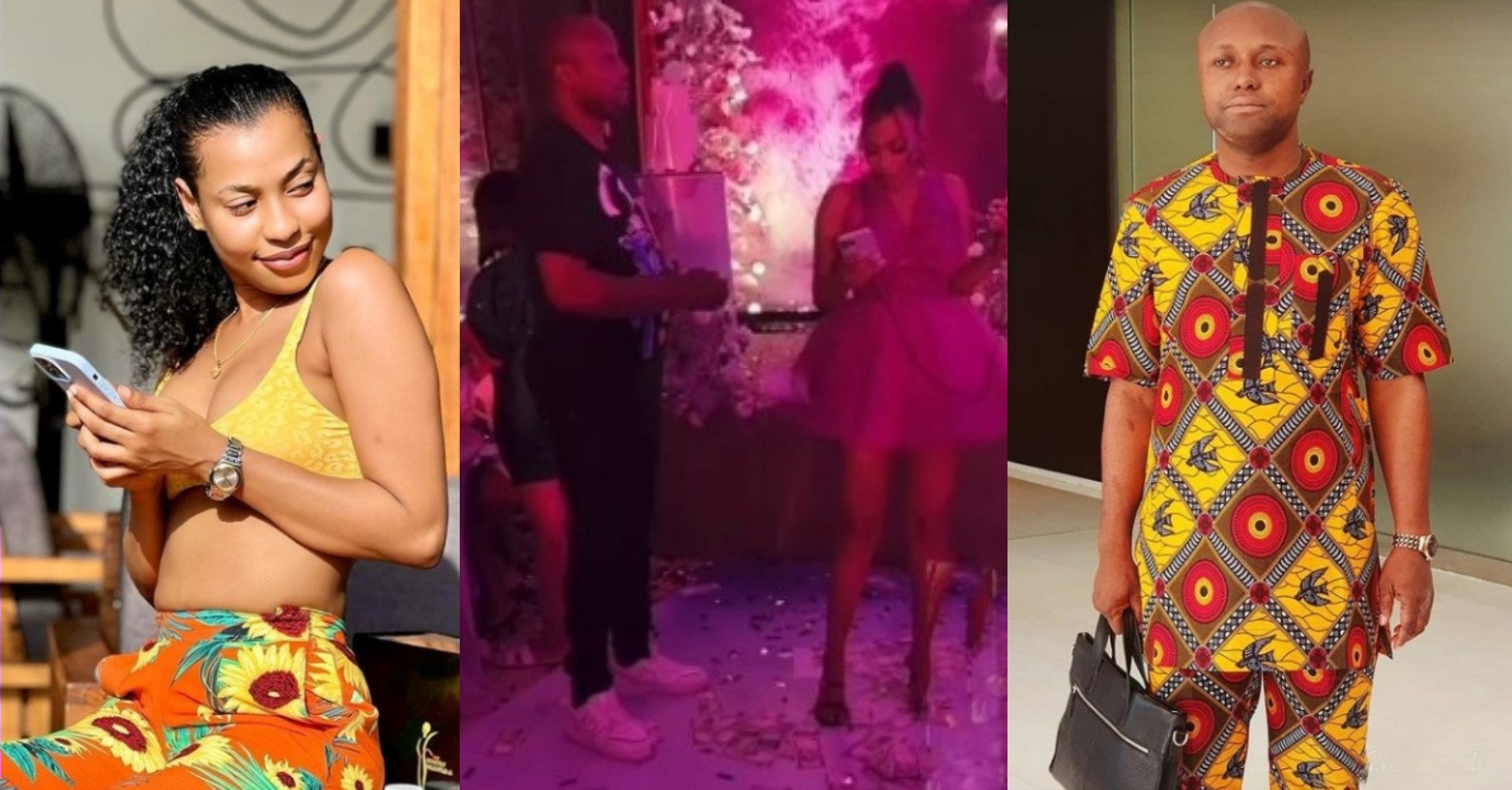 Big Brother Naija star, Nini Singh, was recently under heavy criticism over a video from her birthday party.

The Shine Ya Eye star clocked 27 years on May 15, 2022 and she threw a star studded party which also saw in attendance Davido’s aide, Israel DMW.

While celebration is going on, Nini, as the celebrant was dancing was called on stage to dance, and while music was blaring loudly at the venue, Israel came out to spray Nini money.

As Israel was spraying her money, Nini decided to be on her phone instead and did not pay the DMW employee any attention.

The Reality star did not raise her hand once to acknowledge Israel DMW throughout the duration of the video, and this attracted some criticism from fans. 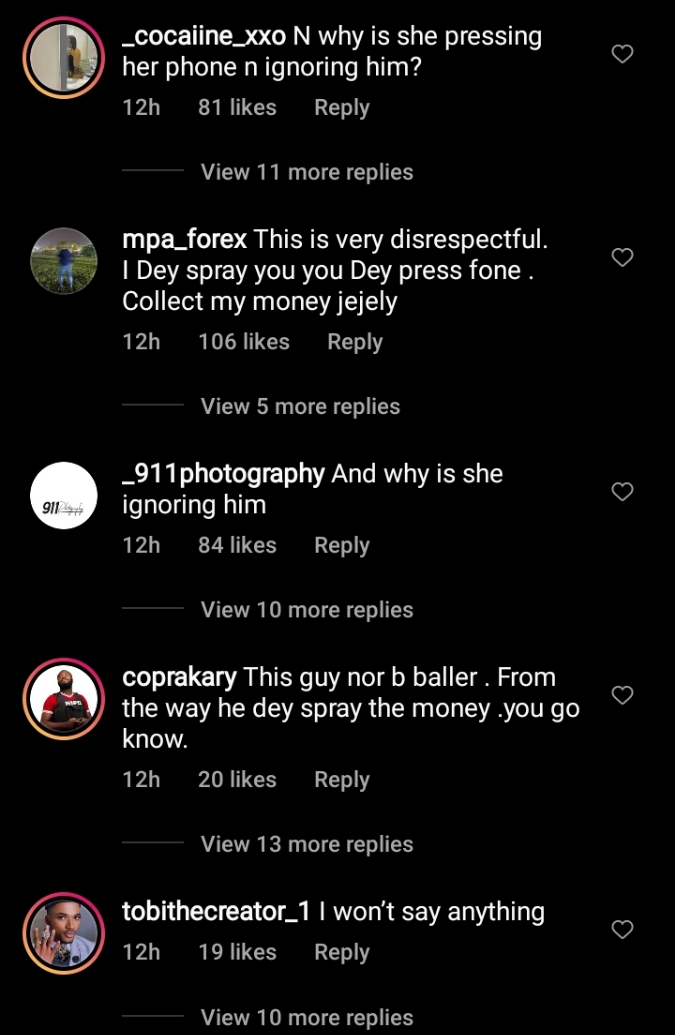 In response to the backlash, Nini claimed it wasn’t intentional as she was only attempting to unlock her phone to make a video of the DMW star.