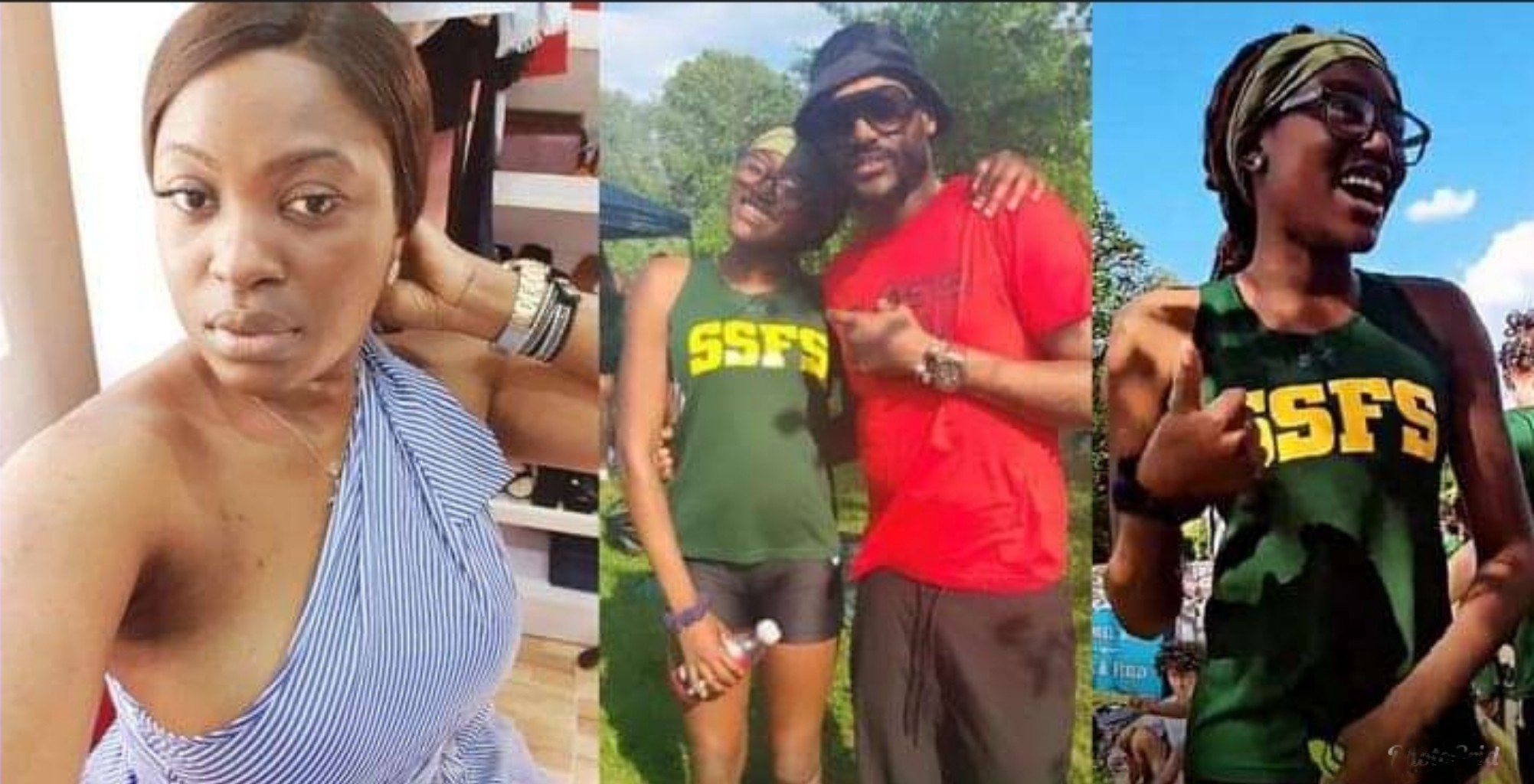 Pero Adeniyi, baby mama of legendary singer, 2Baba, has lauded him on social media after he showed up for their daughter, Ehi’s school game in the United States.

The Veteran music star is currently in the US and he appears to be spending some quality time with his family members.

The father of seven took to his Instastory channel with a video showing the moment he showed up at his daughter Ehi’s school for her games session.

One of the videos he shared captured him asking Ehi if she was ready and went on to boost her morale as she took the track. “Nothing do you, no shaking”, the proud father told his daughter.

Appreciating the doting father, Pero reposted a picture of 2baba and their daughter on her Instastory channel.

Pero described him as his daughter’s number one cheerleader and loudest track dad. 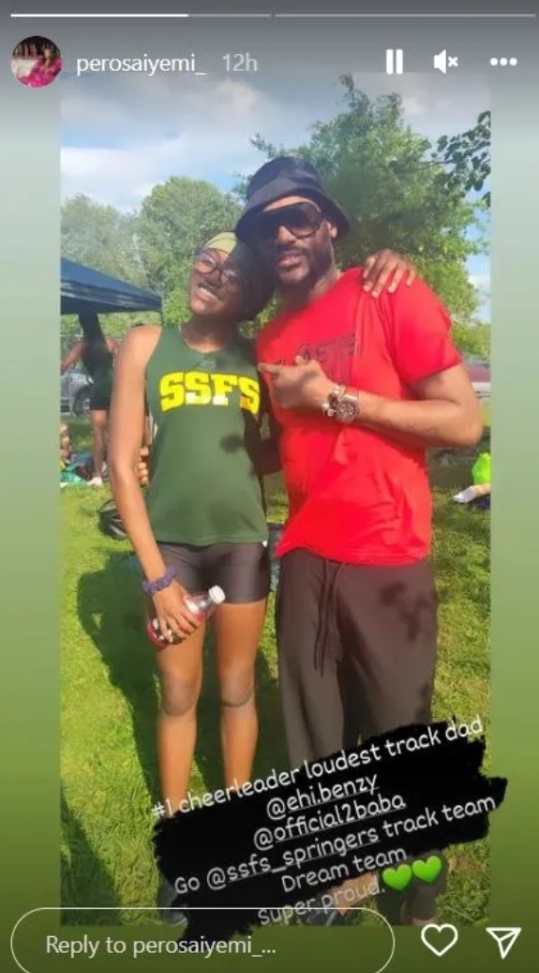