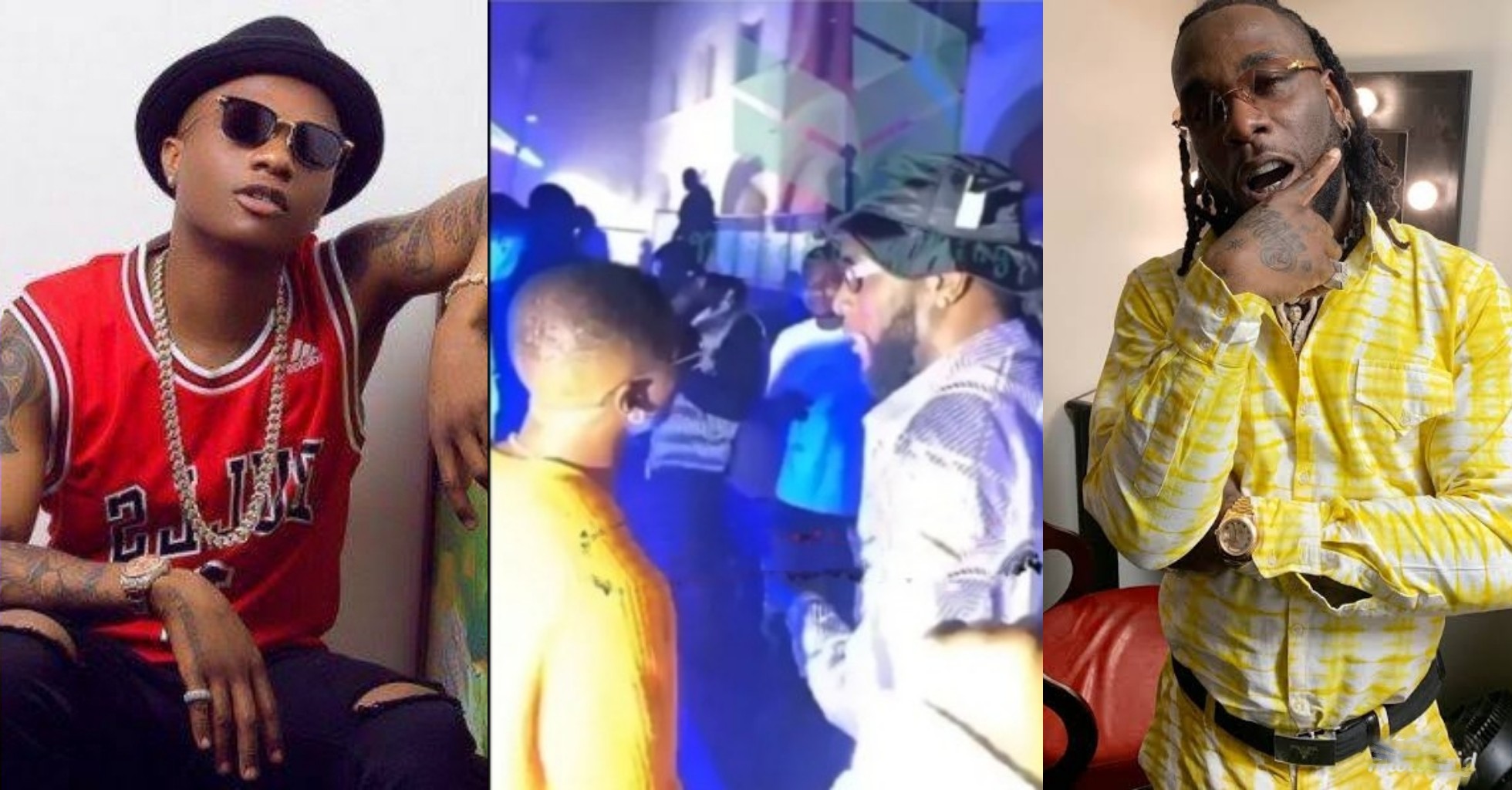 Reactions trail video of Burna Boy having a fun time with Wizkid, weeks after bragging that he’s richer

Afrobeat Giants, Wizkid and Burnaboy seem to have buried whatever ‘beef’ that many fans thought would end their relationship following Odogwu’s rant months ago.

Recall that in March, Burna Boy stirred mixed reactions when he took to his story to declare himself the richest artiste.

This didn’t sit well with many as they lashed out at him.

One of which was, Godson, am associate of Wizkid. He took to his story to share a clip of Wizkid laughing out hysterically after Burna’s video went viral.

However, In a trending clip, Burnaboy and Wizkid were recently seen joking around and having a good time in Los Angeles at the Dior Fashion Show.

The Grammy award-winning singers greeted each other like long lost friends as they laughed together over something amusing.

To make sure they both heard what the other was saying, Burna and Wizkid talked into each other’s ears because of the loud music as they continued to laugh.

The viral video of Wizkid and Burna together at the Dior Fashion Show in California stirred a lot of reactions as some expressed shock that they are still friends despite Odogwu’s controversial wealth proclamation. 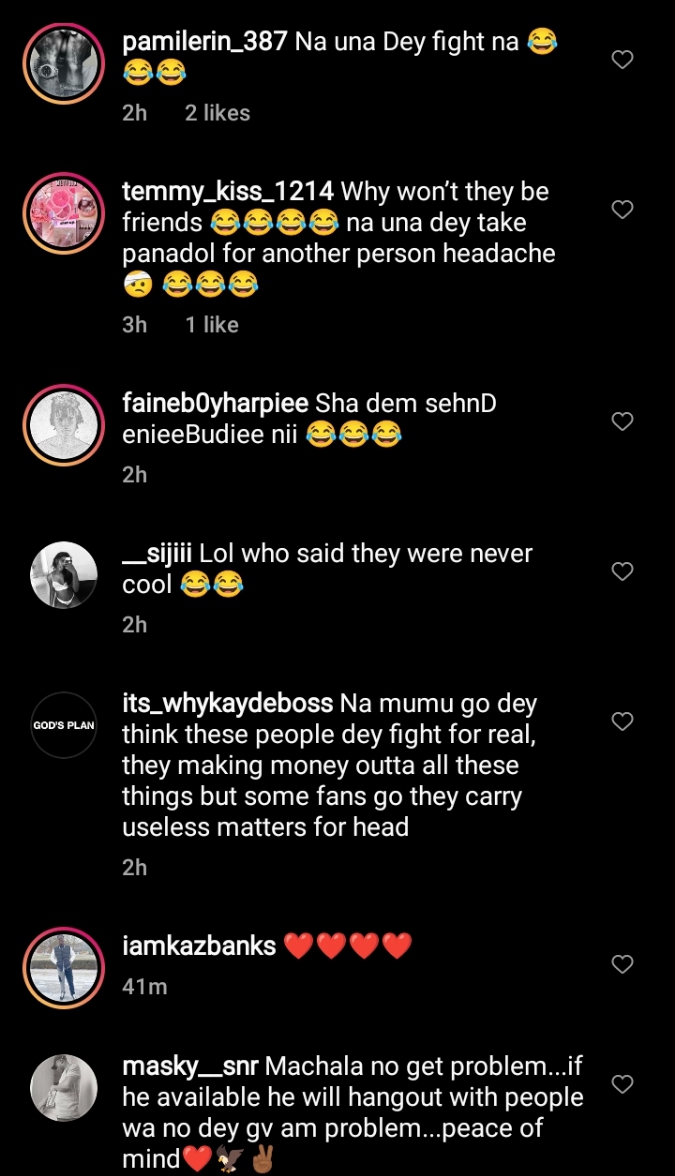