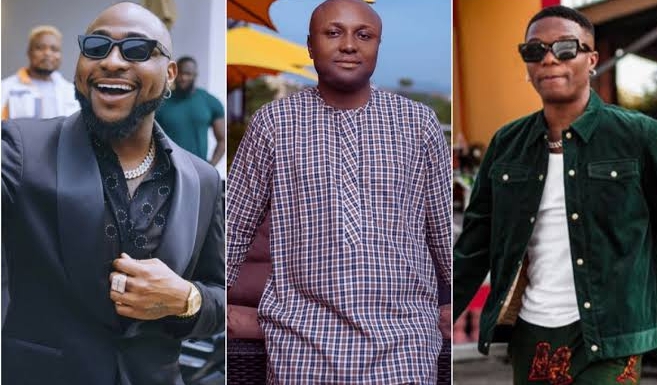 Just recently, Wizkid shared photos of himself on Instagram and Isreal who is a full-fledged member of 30BG crew, took to his comment section to drop accolades.

Isreal DMW hailed him by his nickname, “Machala”.

However, a few hours later, his boss, Davido made a cryptic tweet where he told him to ‘behave’.

Davido who addressed him via his nickname, Juju wrote: 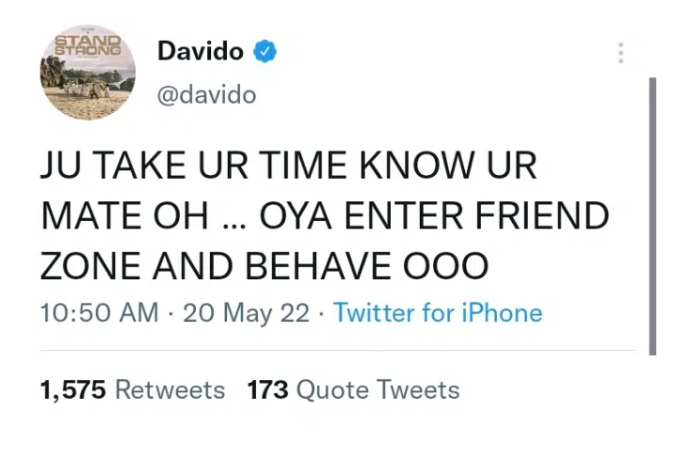 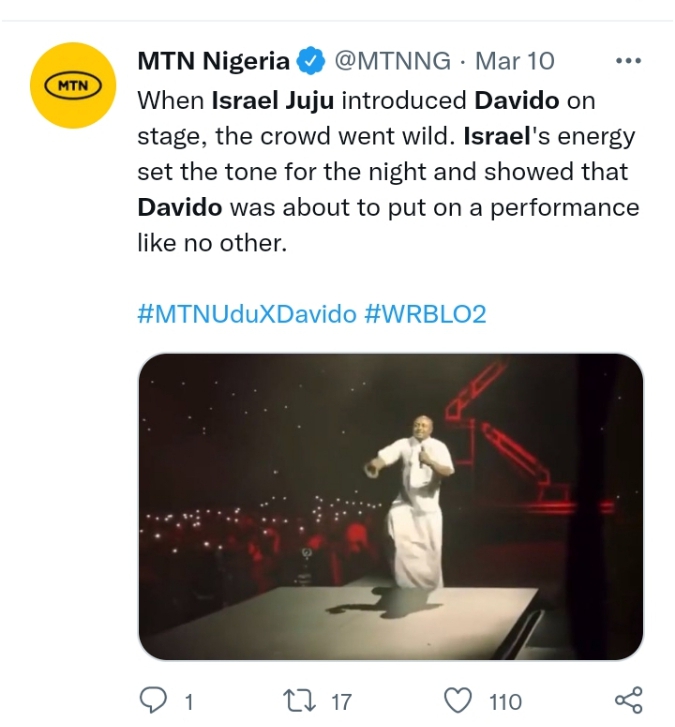 In response to Davido’s tweet, Fans took to the micro blogging platform, Twitter, to call out the Edo state boy, Israel DMW. 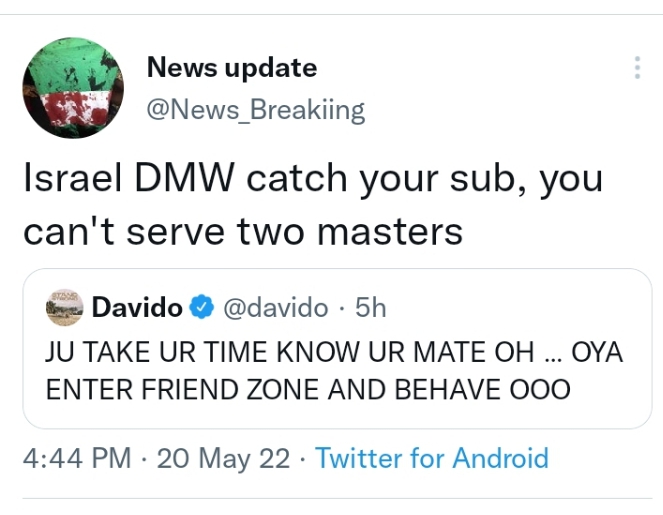 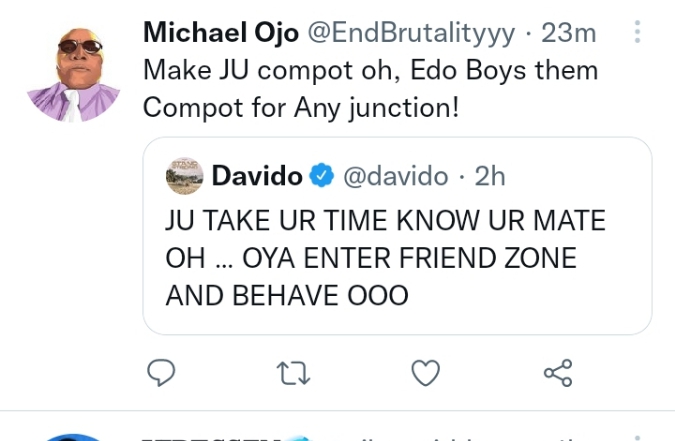