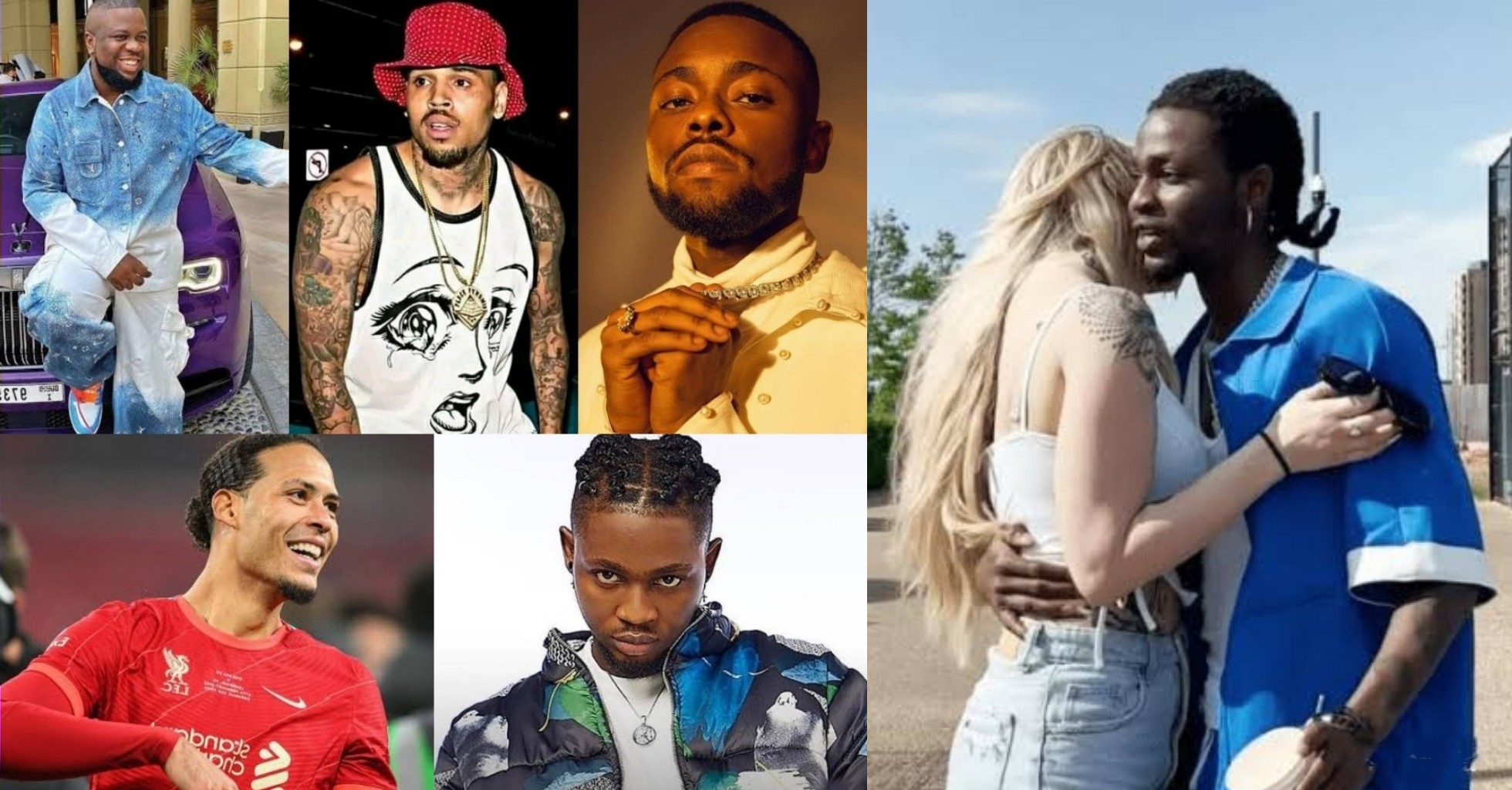 It is a fact that the Nigerian Music genre, Afrobeat, is making massive waves all over the world as international Celebrities are jumping all over to have a taste of what we have to offer.

It comes after the release of the previously released ‘Attention’, assisted by Canadian singer, Justin Bieber.

The Singer took to his Instagram page to make the announcement.

“My new single WOMAN out now“, he wrote 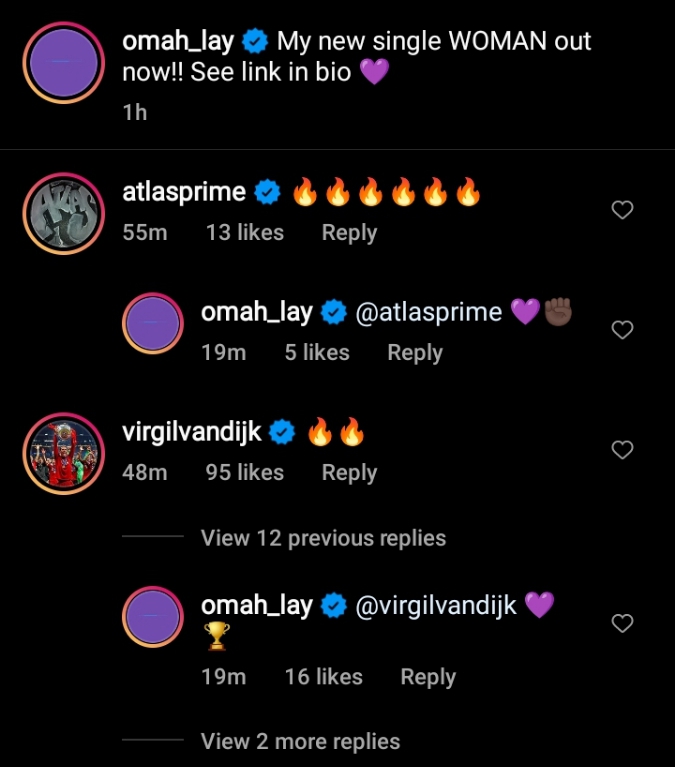 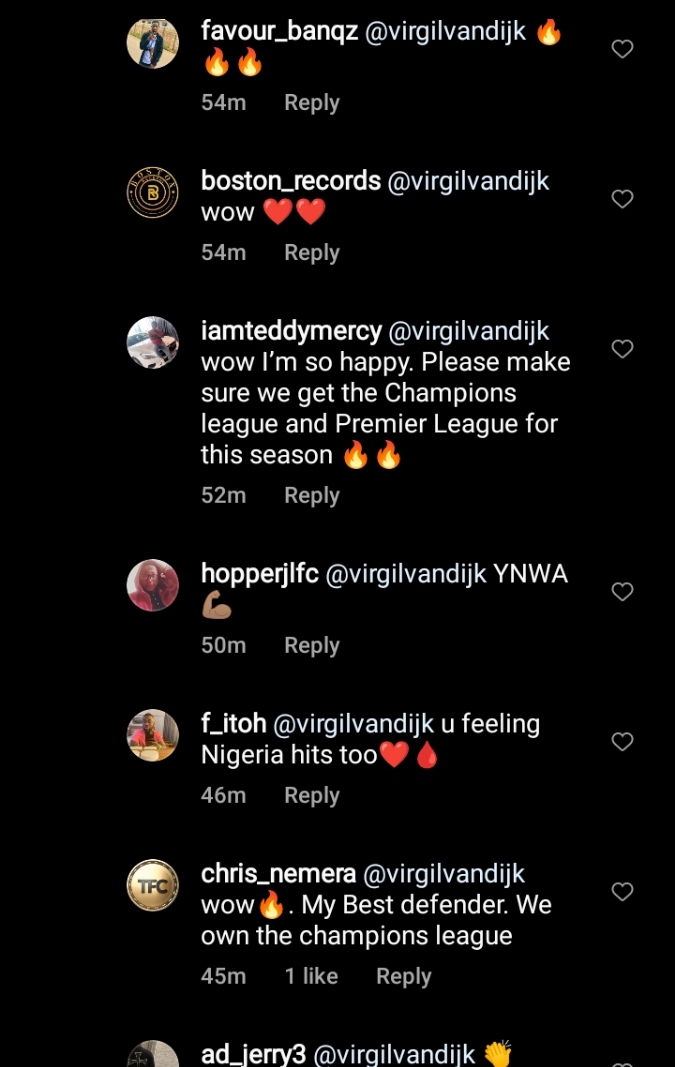 In other news, Nigerian socialite, Hushpuppi’s lavish lifestyle is recognised everywhere in the world little wonder he is getting loads of attention on the international scene despite being behind bars.

American music superstar, Chris Brown, used his name to depict living a good life in one of his recent songs and Nigerians went over the moon because of it.

In the lyrics of Lojay’s song, Monalisa rmx, Chris Brown talked about chopping life like Hushpuppi as he passed on the message in a typical Afrobeat style.

LISTEN TO THE LYRICS OF HIS SONG BELOW

Netizens reacted differently to Chris Brown using the name of Hushpuppi in his lyrics, most of them feel he genuinely loves Afrobeat. 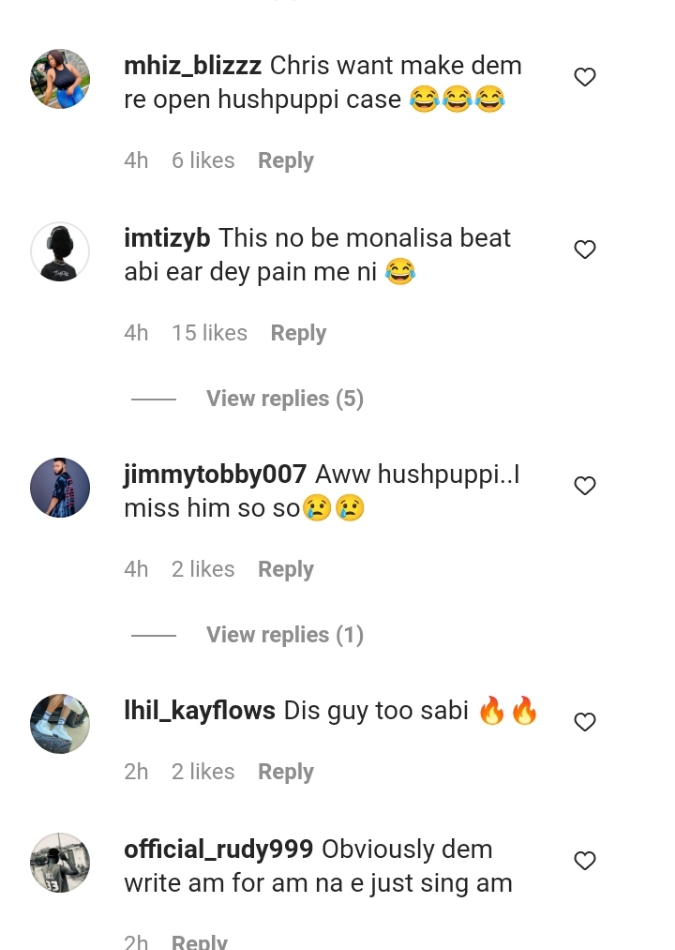