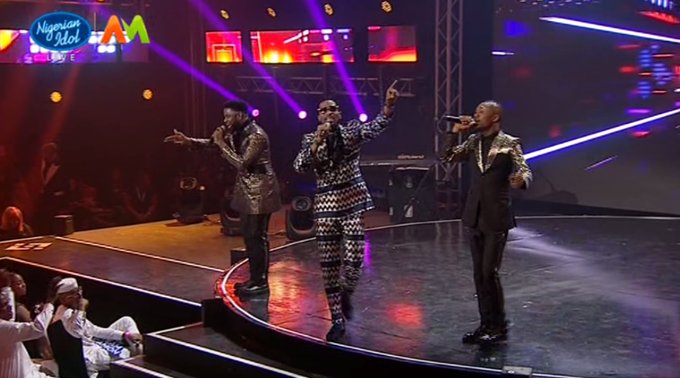 The winner of Nigerian Idol Season 7 is Progress.

On Sunday, he was named the edition’s winner.

In the show’s finale, Zadok and Progress were the two contestants.

The show’s host, IK Osakioduwa, announced Progress as the winner after he battled with Zadok, for the grand prize worth N100m.

He will receive 30 million naira as the winner, as well as a brand new SUV, a recording contract, and other exciting prizes.

The show began with the top 12 contestants from the preliminary round.

Banty was voted off the show last week, leaving Zadok and Progress to compete for the grand prize.

Nigerian Idol: Progress, Zadok slug it out for…

For the finale, D’banj and Simi, who are also judges for the show, performed on stage and thrilled the audience.

D’banj had a performance with the two finalists, while the season 6 winner, Kingdom Kroseide, performed with the other 10 finalists.