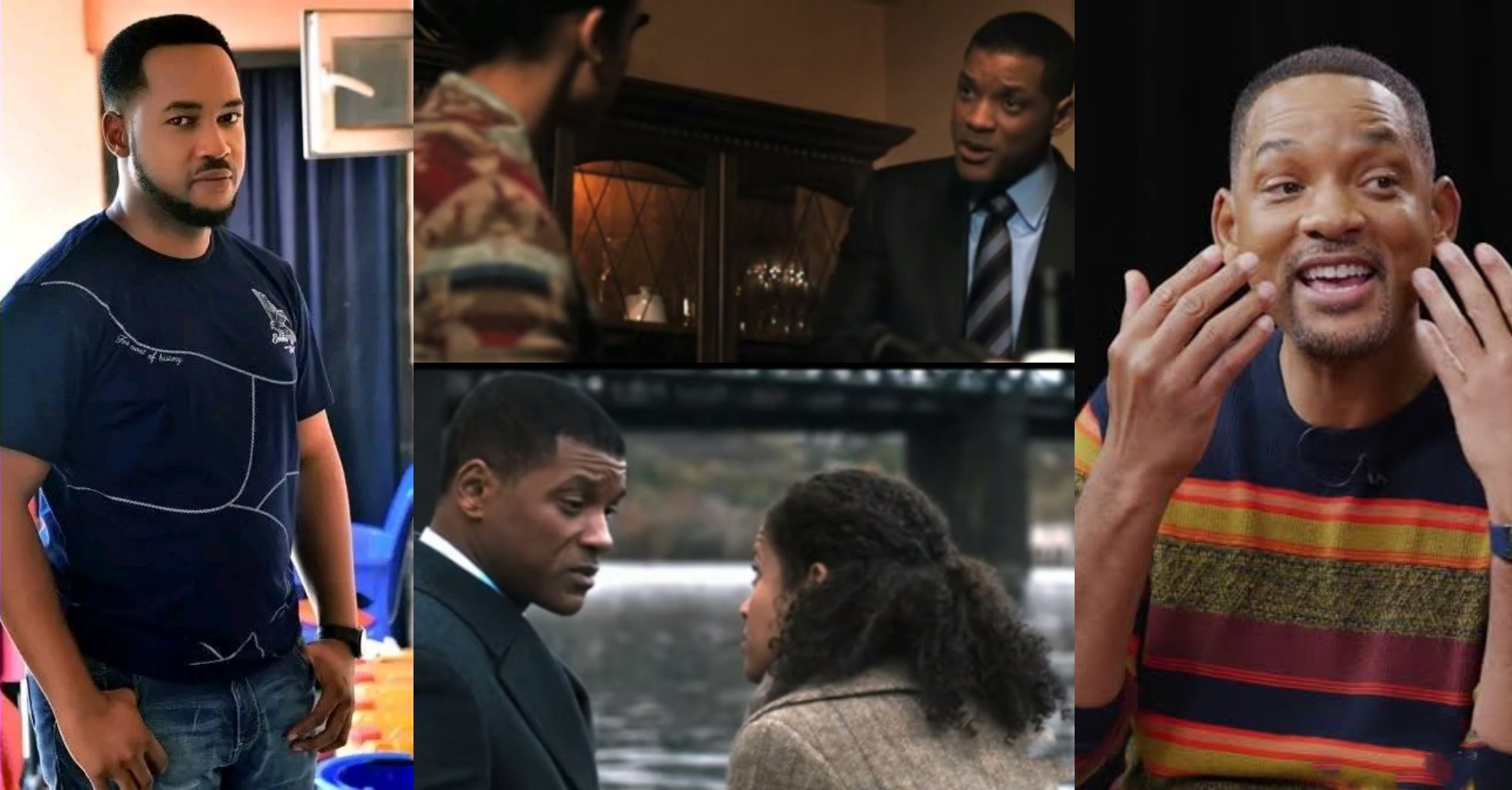 ‘Concussion’ was released in 2015. In the movie, Will Smith played a lead role, where he depicts the character of a notable Nigerian Doctor, Bennett Omalu, the first ever doctor to research and find out the link between banging heads in American football and a disease called Chronic Traumatic Encephalopathy, CTE and whose works have saved lives in the NFL in the United States and worldwide.

Reacting, Some Nigerians dragged Will Smith for failing to capture the Nigerian accent in the movie.

Taking to his Instagram page, Nonso Diobi shared an interview video of Super A-list actor, Will Smith calling out a Nigerian Comedian who condemned his acting Nigerian accent in the movie.

Nonso on the other hand, commended Will’s transition from his American accent to Nigerian intonation while narrating the backlash he received from Nigerians over the movie. 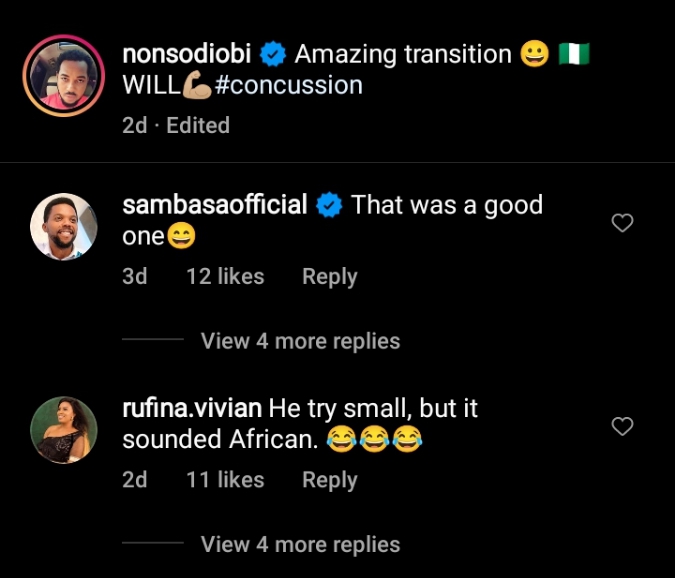