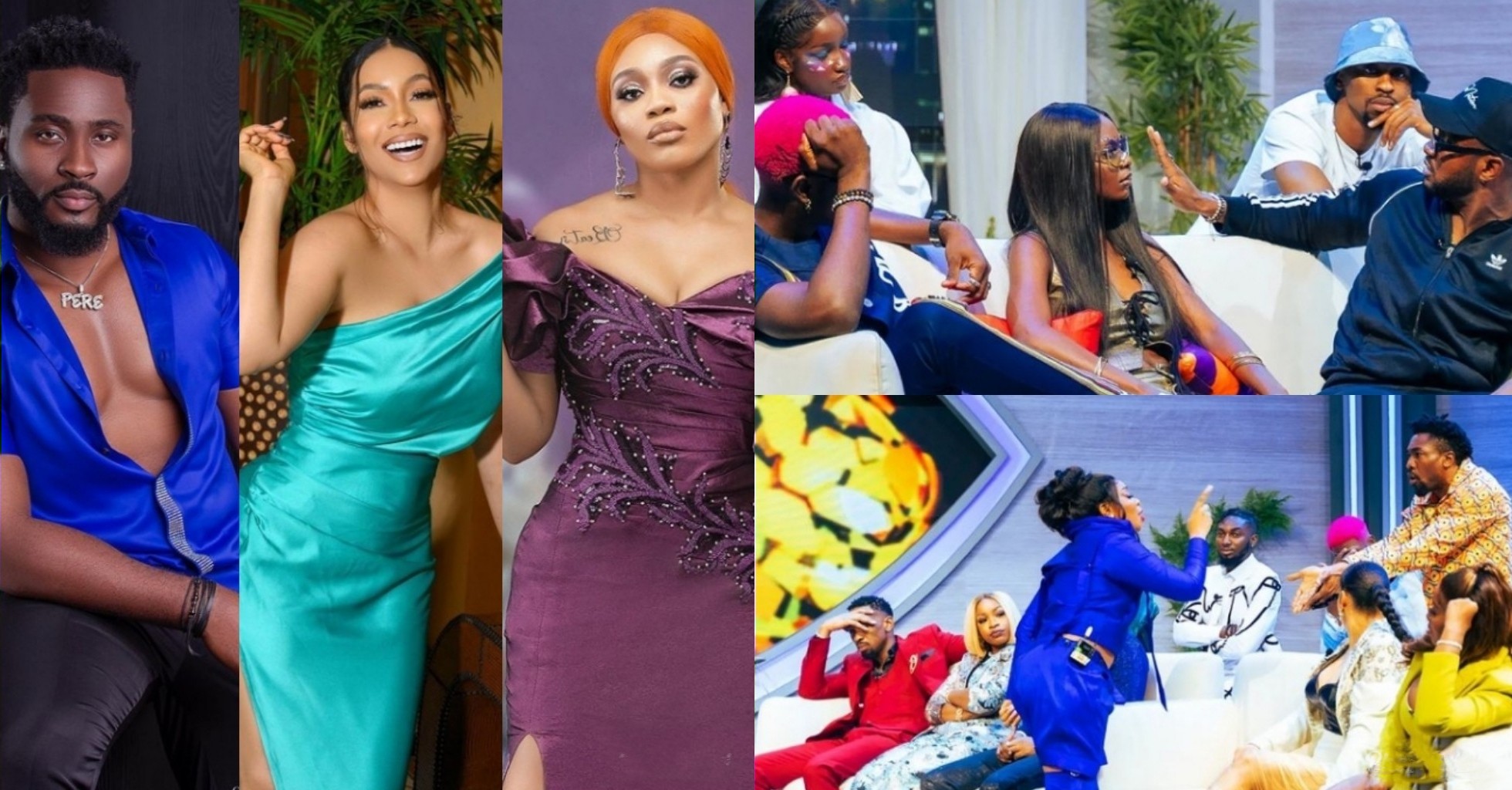 An audio tape has been leaked, which contains an alleged conversation between Big Brother Naija season 6 Shine Ya Eye star, Maria Chike, and her fans concerning the reunion show.

Their conversation was about Maria’s rumored face-off with Co-reality star, Beatrice Nwaji over 2nd runner-up, Pere Egbi during the reunion shoot.

In the leaked voicenote, the fans, who initiated the topic asked Maria to clear the air on the rumoured rift.

Maria responded by confirming the reports. According to her, Beatrice made some demeaning remarks about her at the reunion all because of Pere, which triggered some of her reactions towards them at the reunion.

During the conversation, her fans mentioned moment Pere and Beatrice were seen on camera kissing passionately, while participating in a truth or dare game in Biggie’s house. They concluded that Beatrice hatred towards their fav started from the truth or dare game.

LISTEN TO VOICE NOTE BELOW

The Reunion show will launch exclusively on DSTV and GOTV on June 2, 2022 with Ebuka Obi-Uchendu as host.