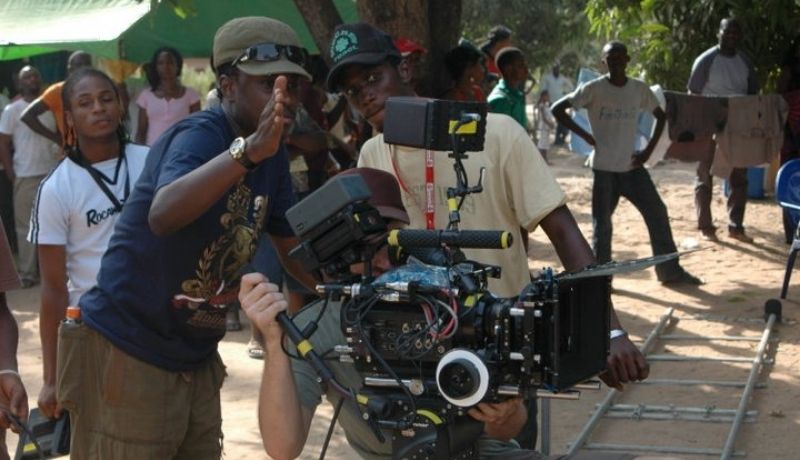 He accused the popular actors and actresses of refusing to show up to take their roles after being paid for their collaboration during film production.

He said he had incurred huge financial loss owing to the ‘distasteful’ actions of the thespians.

Dollywhite, while lamenting the situation, said despite making financial commitments to the prominent thespians and expending huge money on securing equipment needed for film production, the thespians, after receiving payment for their roles, usually reneged on visiting the location to commence shooting of his movies.

Dollywhite said, “A lot of challenges have come my way, however, the most significant has been the distasteful act of actors and actresses being called and paid for movie roles, and yet not showing up for the needed production. This situation is demotivating and weighing me and many others down.

“A popular actress charged me N100,000 for her role and I paid her and she even commended the script of the movie. She gave a date to appear to take her role and agreed to the location but on the day of the movie shooting, she didn’t show up.

“After that day, she started pleading with me. But her actions affected the production on that day as I had already spent about N1.2m on renting all the equipment needed for the shoot.”

Dollywhite urged the Theater Arts and Motion Picture Producers Association of Nigeria to put an end to such practices by imposing sanctions on any actor or actress that defaults in showing up for their role after being paid.

“The association should penalise and question them when they refuse to show up for their role after being paid because we are losing money as the rented equipment is very expensive,” he said.

He advised A-list actors and actresses to stop looking down on upcoming thespians as he urged for their support in growing their career in the movie industry.