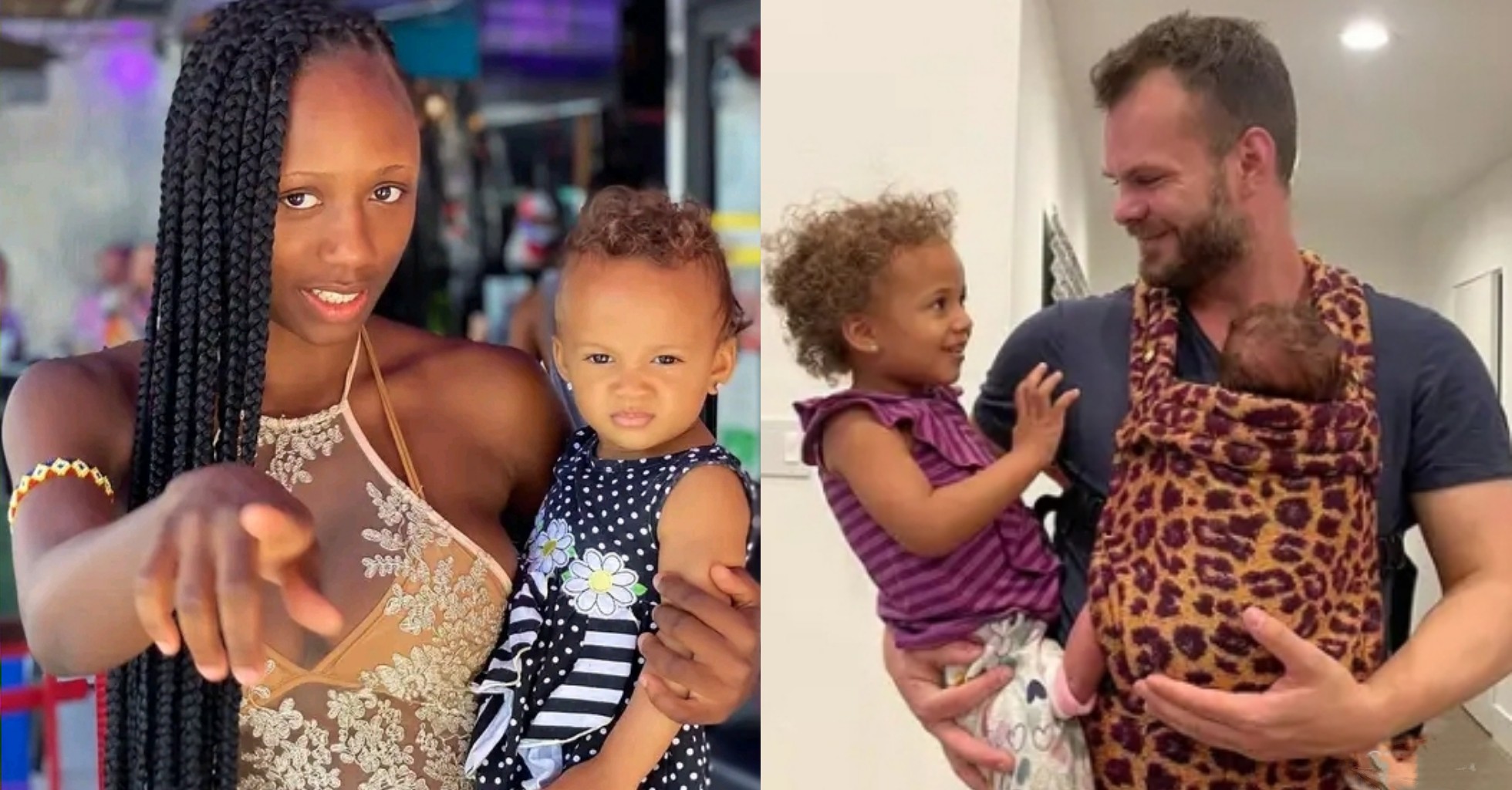 Popular Nigerian dancer, Korra Obidi, has opened up about what her life looks like after her messy divorce.

Korra and Justin Dean, her estranged husband, have been in the public eye since the American announced their split in March.

Justin had accused Obidi of infidelity, narcissism, and accountability. The chiropractor had also said he “is heartbroken.”

On her part, Korra had claimed that the problem in their marriage started when Dean began to feel entitled to the money she makes off her social media pages.

A couple of hours ago, The mother of two lamented in a video posted on Instagram.

Korra shared a video of herself in an apartment saying, “This is what divorce looks like.”