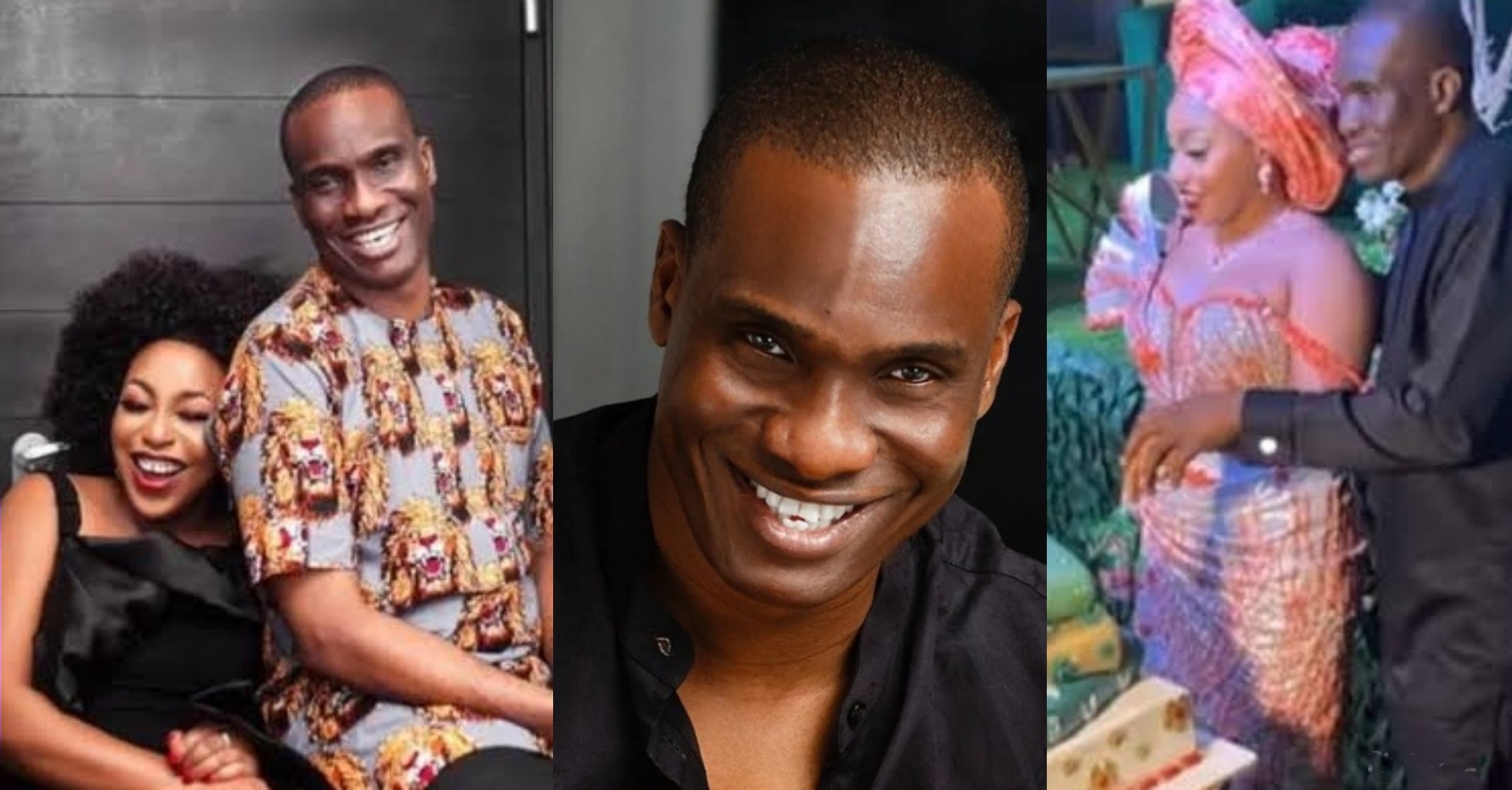 Instagram gossip blog Gistlovers had alleged that while Anosike was in a relationship with Rita Dominic, he was also dating two unnamed actresses prior to their wedding.

The report adds that even after their nuptials, Fidelis hasn’t called off his alleged affair with the two celebrities as he has chosen to keep them as his concubines.

Amidst the rumors, Fidelis Anoisike took to his Instagram page, and shared a photo of himself and his wife, laughing out loud.

The drunk in love newly couple stared into each other’s eyes with joy; a presumed interpretation of dispelling the rumours and not being moved. 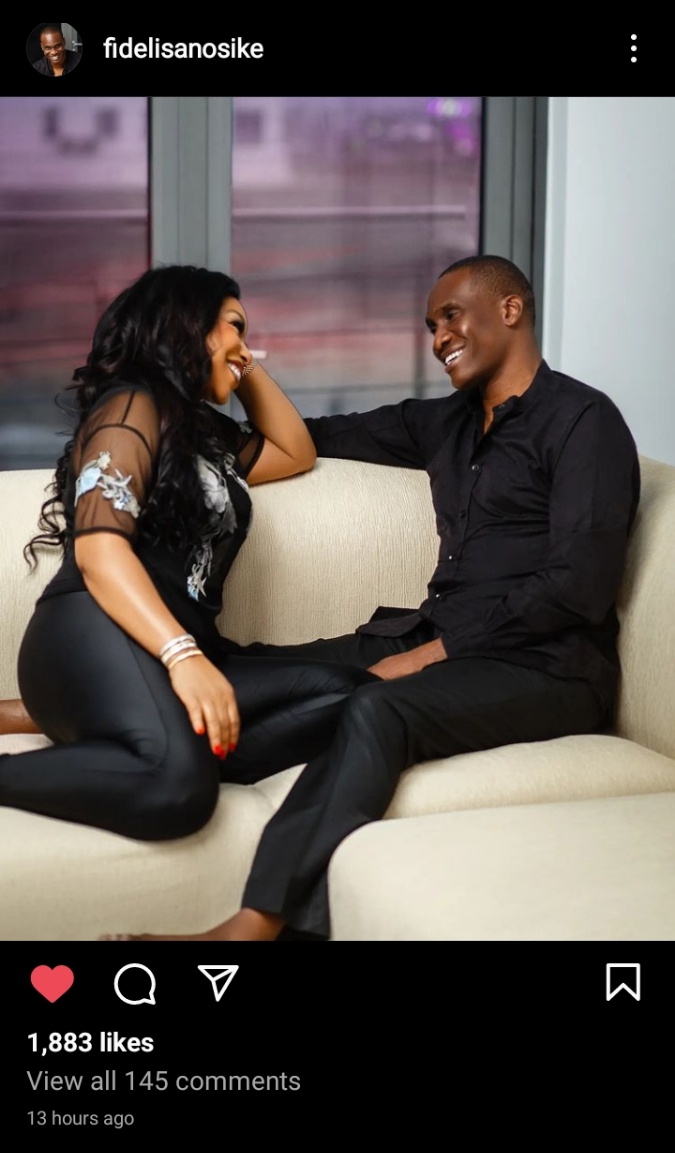