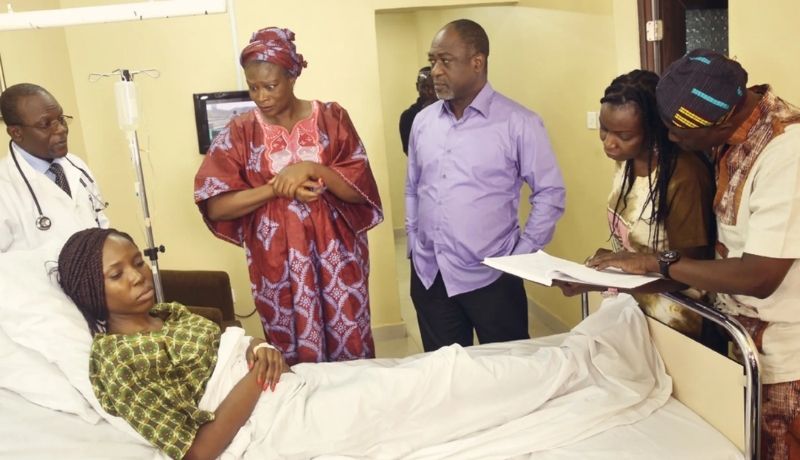 ‘Dazzling Mirage,’ a 2014 award-winning film by Tunde Kelani, has premiered on the global streaming platform, Netflix.

The film follows Funmiwo, a young Sickle Cell warrior struggling with the cultural and physical hurdles influenced by the condition, and stars Kemi Lala Akindoju in her breakout lead role.

The film is based on Olayinka Abimbola Egbokhare’s novel of the same name, which Ade Solanke adapted for the screen.

‘Dazzling Mirage’ opened to tremendous acclaim in theaters, earning Akindoju the AMVCA’s Trailblazer award. The actress’s performance was so well-received that she had to deny rumors that she was hired for the part because she had Sickle Cell Disease.

The new title joins a list of Nollywood films set to be released on Netflix between June and August 2022, which was just revealed. ‘Ghost and the Tout Too,’ ‘My Village People,’ ‘Prophetess,’ and ‘Breaded Life,’ are among the confirmed titles.